What if I say you all that now it is possible to have a portable console wherever you are? Yes, it sounds quite odd, but it is true. As recently, a developer known as Vincent Buso created a miniature version of the Game Boy Advance SP the size of a keychain.

We all should thank emulators and smartphones, as it is now possible to have a portable console wherever you are. But if you miss physical buttons to play, this project might interest you: Vincent Buso created a miniature version of the Game Boy Advance SP the size of a keychain.

The small console screen, called Keymu, opens to reveal the controls. We have here the directional plus four buttons on the right instead of two as in the original Game Boy – it means you could play Super Nintendo and Sega Genesis titles with it. There are also the L, R, Fn and Start buttons.

The OLED display is 1.5 inches, and the device uses the Intel Edison platform to work – it is a competitor of the Raspberry Pi that has been discontinued. It has dual-core Atom x86 processor, 1GB of RAM, 4GB of flash storage, Bluetooth and Wi-Fi as well. 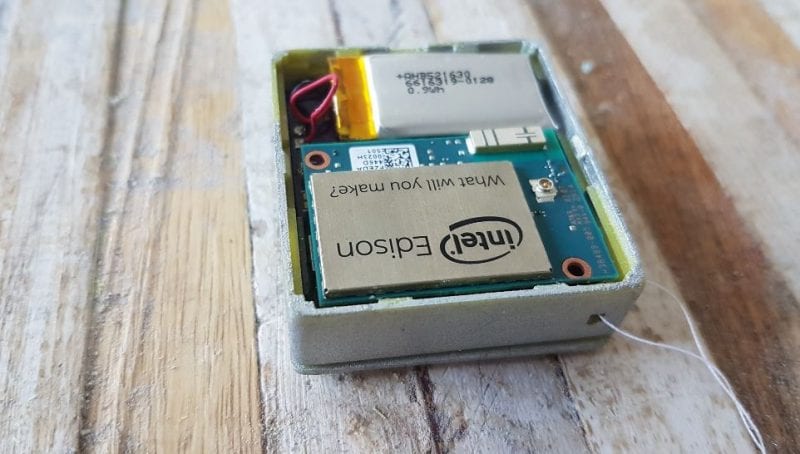 The Keymu has a speaker and a 220 mAh battery, plus a microUSB connector and LEDs to indicate charging. Everything stays inside a body of 42 x 46 x 17 mm which is actually done and designed through 3D printing. While if we talk about the OS that this small machine runs on, then let me clarify that it simply runs a custom Debian GNU / Linux distribution.

Vincent promises to post on Hackaday the instructions for making the console – which probably could not be marketed due to Nintendo restrictions. Until then, the way to enjoy this demo video is here:-

So, what do you think about this small gaming machine? Simply share your views and thoughts in the comment section below.