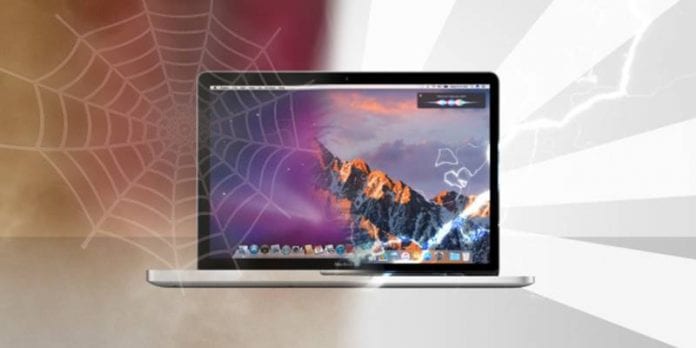 Time to make your old Mac feel like a new again by using some of the tips and implementations that you need to execute in it. It will help to boost performance and all its workings to get a fresh working.

[dropcap]W[/dropcap]hile using any computer device, you might have noticed that after few months of regular usage, these devices start to show the signs of reduced power and wrinkled performance. The boot timing of the devices also tend to increase after some months usage, alike that all the Mac PC’s also give with same performance as well as body deducting issues but the best part of using the Mac is that there could be some methods applied that could help you change the old Mac feel like new again. Here in this article, we have discussed all those things that you can do preferably to rewind your Mac device to the same condition as it was when you bought it new. Just go and read the article for more information!

Also Read: How To Install Windows 10 On MAC

How to Make Old MAC feel Like New Again

Below are the tips that you can use to make old Mac feel like new with the implementation that we had discussed right below.

Also Read: How to Easily Create a PDF Document on your MAC

The thing that you should preferably do up to make your Mac run much more efficient is replaced the old hard drive with the new SSD (Solid State Drive). This could prove a great thing that can change up the whole functioning speeds of the Mac system as the data is all stored on the Drive and if it is good enough then there could be more improved functioning.

Also Read: How to Turn a Website Into a Screen Saver for your MAC

RAM is another module of the computing device that also helps or supports the performance factor of the Mac and hence to increase the performance and get out smooth running Mac, you should go for increasing the RAM of your device. This could be done very easily as it can be attached or fixed inside the Mac easily.

Also Read: How to Securely Delete Sensitive Documents and Files on your MAC

You should not keep so many apps that are of no use on your Mac PC as all these apps could bond the fullest potential OS of the Mac. Try to install the all-new version of the apps on your Mac as it could considerably increase the performance factor of the apps as well as the Mac OS.

Also Read: Turn Your Smartphone Smarter With These Top 7 Gadgets

Try to re-install the Mac OS as this could help turn out many of your settings and functions to the default and also help to remove up the all junk inside the PC. This will restore the whole OS and hence you can think of getting much more smooth, lag free as well as Mac free of issues.

Also Read: 10 Tips and Tricks for Google Maps On Android

#5 Clean up the Device

You could not forget to clean your Mac device either but still if you have got your device’s body, not that elegant as it was when bought new then you can also go for the new device body changing as it is possible. Just check out the body for your particular device and then buy it for changing it totally!

Also Read: How to Share Files Between Mac and Windows PC

And hence by applying all these tweaks to your Mac device, you can easily change your device look and run like new one and therefore you won’t need to get the new device in place of the one you are owning at the time to get up the desired up-to-date performance. As these methods would require you to buy some new parts for your Mac but it’s all over the best option in place of buying up the whole new device which would be much costlier, just go for the above methods in this article and get up your Mac run like new!

How to Run Windows 11 On Android Device

How to Generate Strong Passwords with Microsoft Edge