Meta’s CEO, Mark Zuckerberg, has been rumored to be planning to step down from the CEO position of the company due to multiple reasons.

And now, Meta’s spokesperson finally responded to the report from where this rumor has risen, and with their reply, it seems balanced, so let’s dive into the details and figure out possibilities.

Meta May Have New CEO Next Year 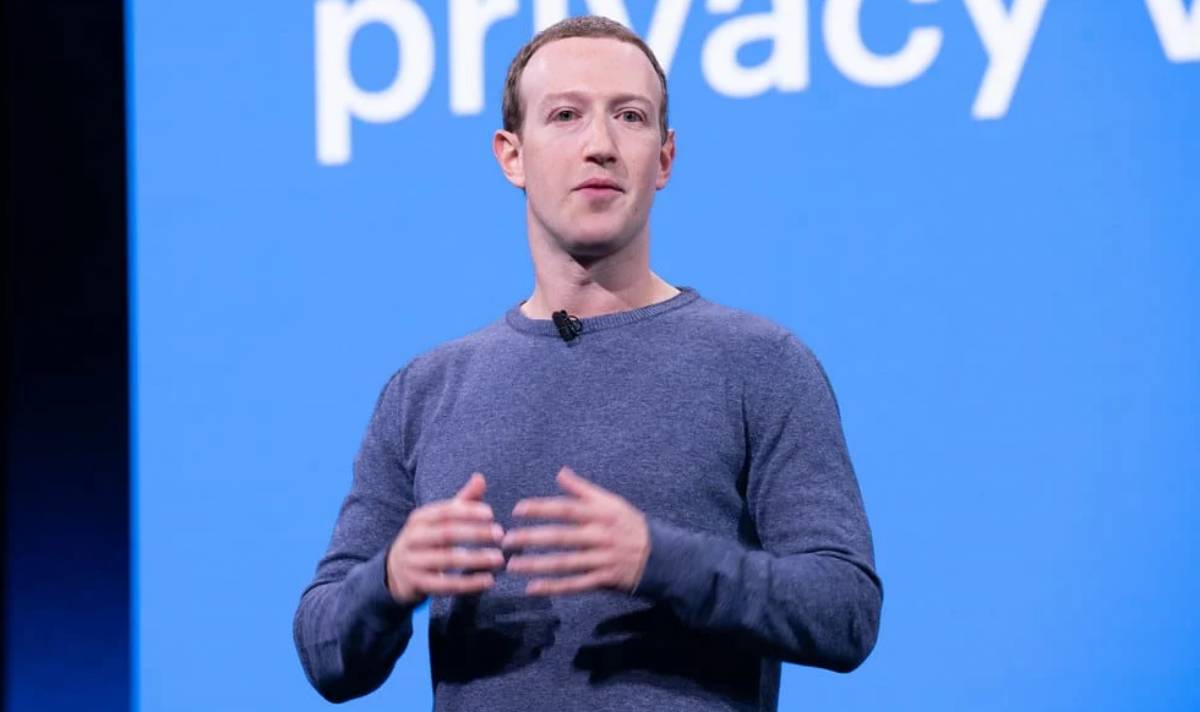 It all started with the report from The Leak, which stated that Mark Zuckerberg is set to resign from the CEO position, and it is going to happen in 2023, according to their secret source, who is an insider.

At first, this report seemed so actual because of the fact it raised were genuine, and it appears Mark Zuckerberg is actually going to quit his position after being CEO for many years.

Still, it might be inaccurate as now, Andy Stone from Meta called this information wrong via a tweet reply when an author from Bloomberg shared it in a tweet.

Now, let’s discuss the points that the report noted about Mark Zuckerberg’s leaving. Mark Zuckerberg has laid off thousands of employees this year which is about 13% of their workspace.

And Zuckerberg has also blamed himself for the Leo, which he did during the pandemic. In impact, the company’s share price got dropped by around 70%, which directly means that investors are losing trust in the company.

Mark Zuckerberg also has faced a lot of impact due to it, such as his earnings going down by billions. For measuring, I can just say that he lost his position in the list of billionaires and placed even below the 20th position.

To regain the investor’s trust, it seems more accurate that there will be a new CEO. But expect Andy Stone’s reply, no other reliable reply has come from Meta yet, so there are 50-50 chances that this information’s accurate.