According to the latest reports, the well-known Chinese smartphone manufacturer, of course, Meizu is preparing two new smartphones with great design and almost borderless screens, the Meizu 16 and Meizu 16 PRO, which will be presented soon in coming months of 2019.

Meizu has in its hands what will be its most important mobile in a long time. Until a few years ago this company was more or less on par with Xiaomi in the international arena. However, the race for the internationalization of Lei Jun’s company has positioned it closer to Huawei or Samsung than to its Chinese rivals, at least outside the borders of their native country.

Meizu had to give a rudder and for that, it seems that it will use the new family Meizu 16, two devices that will be somewhat more different from each other than we thought but that will finally be up to the flagships of each house. 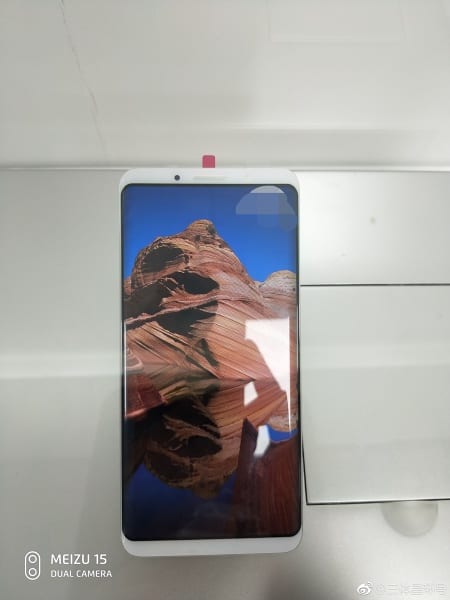 The most striking of this mobile is that Meizu finally risked something in the design, without being something spectacular, we see how the edges have been greatly reduced and there is no bet on the notch, something that will please many.

It is confirmed that the features of this model will be on par with mobile phones such as OnePlus 6, the best of Xiaomi or the most powerful devices of Huawei or Samsung. 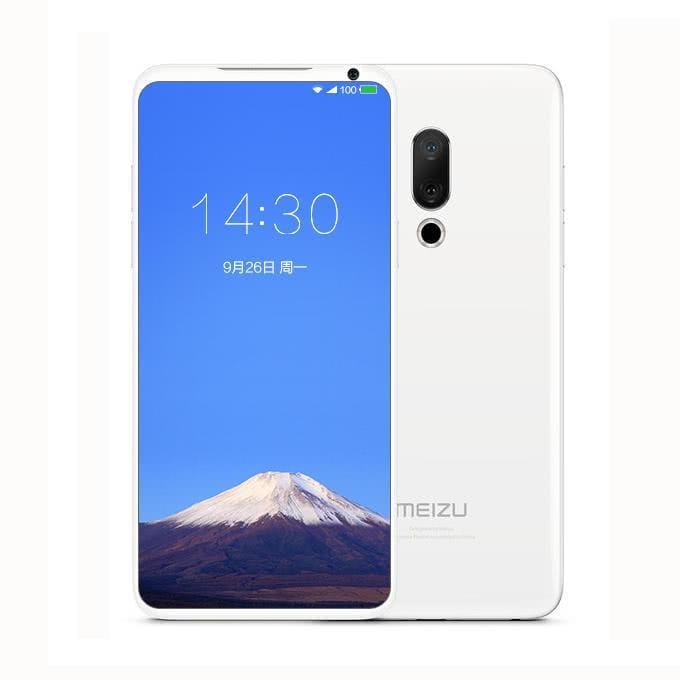 A computer-generated image shows that there will be no fingerprint sensor behind, which coincides with the registered patent and with the front image, but it is not a guarantee that it has a fingerprint sensor on the screen. However, everything indicates that this will be the case.

The Meizu 16 PRO will have a Snapdragon 845 while the Meizu 16 will opt for the Snapdragon 710. Both will have FHD+ resolution OLED screens and 3D Press technology, something that we thought had gone out of style.

It is expected that the normal model has two cameras and the PRO three in the back, but there are still no photographs of it.

August is the date chosen for the presentation although for now there is no specific day and we do not know if they will be announced for markets other than Chinese.