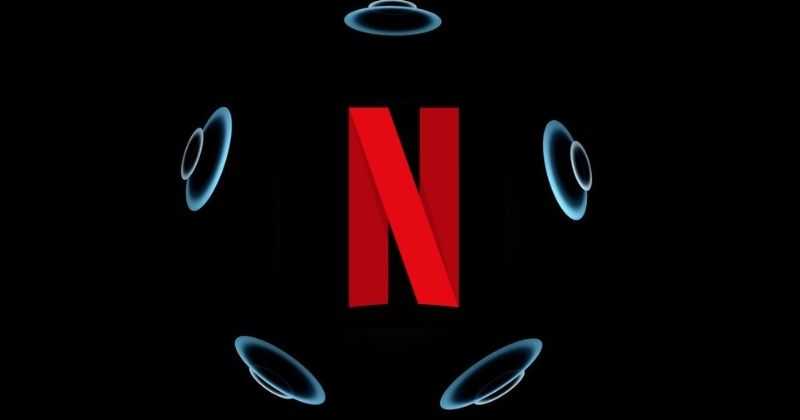 If you watch Netflix content on mobile, then here’s a new update for all iOS users. Netflix has added support for Apple’s spatial audio feature on iPhone and iPad. The new feature has been started rolling out on Wednesday, and all the users will get it in the next few days.

The spatial audio support is available on the Apple devices running on iOS 14. But there’s a cath; if you want to use this new feature, you will need Apple AirPods Pro or AirPods Max.

iOS 14 Devices gets Support for Spatial Audio Support on Netflix, but you Need AirPods

Netflix has confirmed that it is rolling out the support for spatial audio on iPhone and iPad, but to use it, you will need AirPods Max or AirPods Pro headphones. So, if you have a Netflix subscription and AirPods, then you can toggle on the audio feature from the iOS Control Center.

Once you enable the feature, you can enjoy a Netflix content audio experience that provides great sound effects. Apple claims that spatial audio creates a movie theater-like experience that takes advantage of the gyroscope and accelerometer available in the iPad, iPhone, and AirPods.

Make sure your device is running on iOS 14 to use the spatial audio feature. It will also arrive in the upcoming iOS 15 update for content that doesn’t have Dolby Atoms. In the future, Apple is planning to add spatial audio support to macOS and tvOS.

Some of the popular apps like Disney+, HBO Max, and Peacock already have spatial audio support. However, there are many platforms, including YouTube, Amazon Prime Video, that don’t have the support for spatial audio.