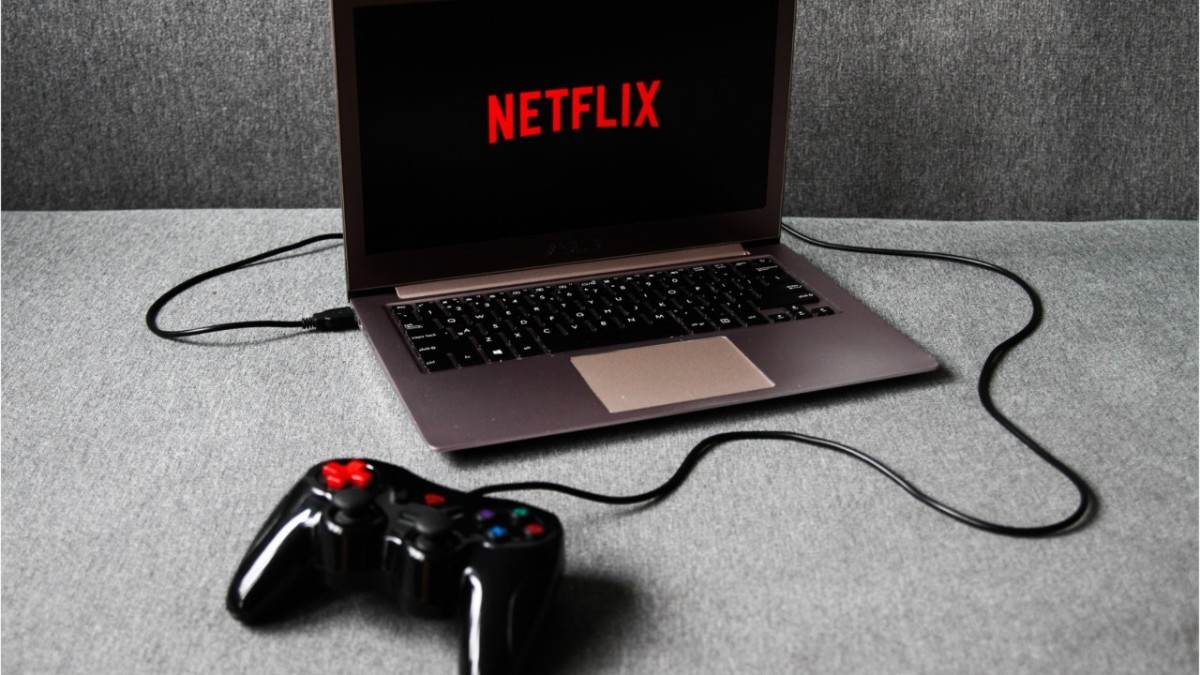 Netflix might also be planning to bring a cloud gaming platform along with its mobile games. This detail is not a rumor or leak as it directly comes from the company’s VP of games Mike Verdu.

As we all know, some weeks earlier, Google announced the shutdown of its Stadia platform, one of the biggest cloud gaming platforms in the community, but Netflix is now ready to join the race to claim this title.

Netflix Is Working On Game Streaming

As I already mentioned, Netflix’s VP of games, Mike Verdu, noted this in the TechCrunch Disrupt 2022 conference that was held on Tuesday.

Verdu said, “We’re very seriously exploring a cloud gaming offering so that we can reach members on TVs and on PCs,” which you can also see in the video below.

We all know that Netflix has shown great efforts in mobile gaming last year, launched many titles this year, and even started its own game studio, which is now also expected to work on cloud gaming.

Further, Verdu mentioned that “We’re going to approach this the same way we did with mobile, which is to start small, be humble, be thoughtful, and then build out. But it is a step we think we should take to meet members where they are on the devices where they consume Netflix.”

With this statement, we can expect that Netflix might already build a complete plan for its cloud gaming service, and it might first introduce it with the Netflix subscription, and then we might see a separate platform for it.

In that way, we might also see a game controller from Netflix in the future, like Google Stadia and Amazon Luna.

Besides, Verdu also talks about Google stadia’s business model and the upcoming model difference between their model, which aims that Netflix will learn from Stadia’s mistake.

Currently, it’s a complete mystery when the company will unveil projections of cloud gaming to everyone, but it is highly expected to arrive next year.