System security is a constant challenge in view of the sheer number of threats. Recently, a new malware directed to power distribution companies can be used to attack other types of critical infrastructures.

This New Malware Could Bring Down Power Networks

System security is a constant challenge in view of the sheer number of threats. After Stuxnet, ESET has now detected a new threat to industrial systems that is codenamed Win32/Industroyer.

To get an idea of its impact, it is able to control switches and electrical breakers from power distribution companies.

According to information from ESET, there is a new and very dangerous malware directed to power distribution companies and it can also be used to attack other types of critical infrastructures such as water or gas companies.

The attack happens at the level of communication protocols that are used by industrial systems to communicate with each other. The Industroyer malware simply creates a backdoor style which is then used by hackers to control all components of infected systems.

In addition, malware connects to a remote server to receive new instructions and then send information to criminals. 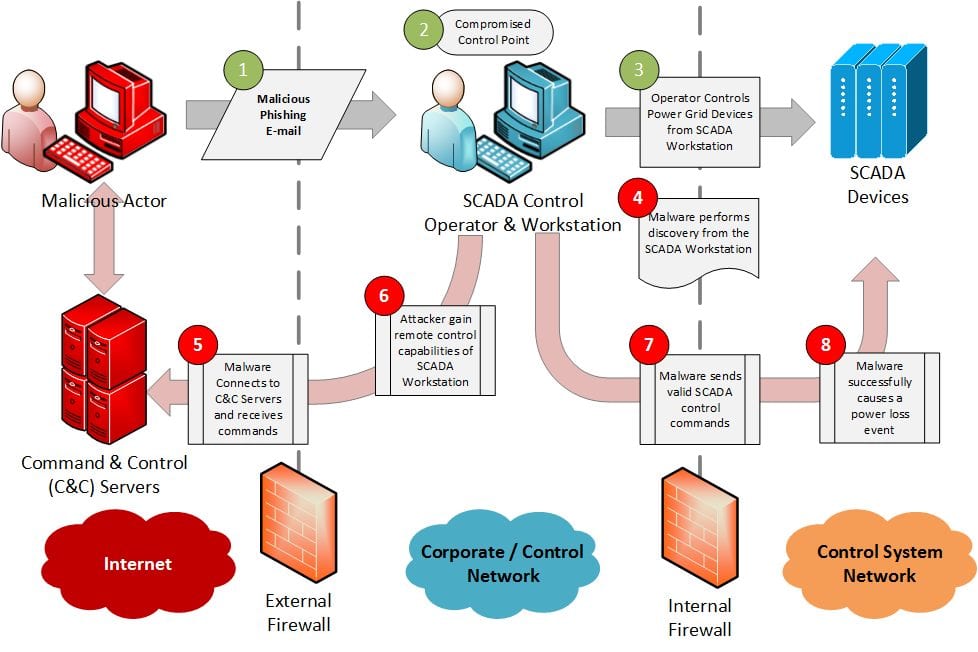 One of the peculiarities of this virus is that it can remain invisible in the infected systems to ensure that it continues to cause damage without being detected. It also includes a feature that allows you to clear all traces of the infection after you have completed your work.

“Persistence and direct interference with industrial systems make Industroyer one of the most dangerous malware since stuxnet, which successfully attacked Iran’s nuclear program and was discovered in 2010,” said the ESET senior malware researcher, Anton Cherepanoy.

Although it is difficult to establish a direct connection, it is very likely that the Industroyer was used in the December 2016 attack on the Ukrainian power grid that left Kiev in the dark for an hour.

So, what do you think about this new malware? Simply share your views and thoughts in the comment section below.