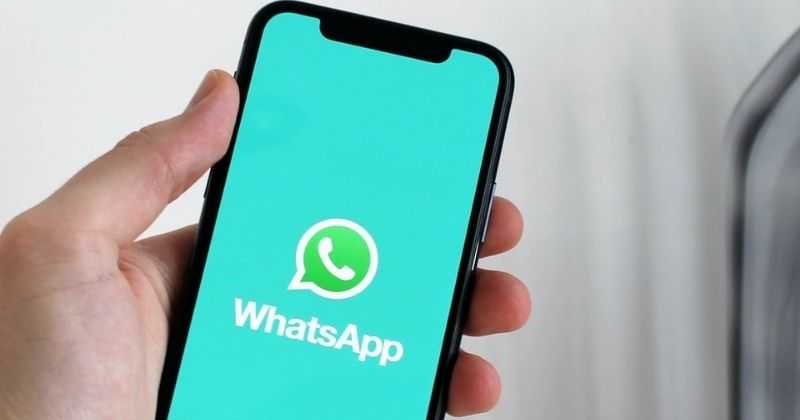 Whatsapp is the most popular instant messaging app with billions of active users around the world. Due to the highest user base, there are high chances of getting scammed. The latest Whatsapp scam is doing round where users are receiving the message  “friend in need.”

The Scammers are sending messages to users saying the friend is in need of help. Mostly they say they have got a new number, but actually, the scammers have hacked someone’s account and got the contact list.

Beware of This WhatsApp Scam; Hackers Might Steal Money

The head of the National Trading Standards scam team, Louise Baxter said, the scam “friend-in-need is been growing the recent months. The majority of the users who received the messages on Whatsapp are from the UK.

Most of the users received texts from friends saying they are stuck abroad and need money to go home. A user named Toni Parker fell for the scam as she received a message from his son. She has sent the desired amount of £2,500.

“I love my kids and if they text me in need I will help them, who wouldn’t help their own children? These scammers know this and I think they are purposely targeting mothers because it is our natural instinct to help.”

According to the reports, 59% of UK users have received scam messages. Whatsapp has warned everyone about the “Friend in Need” scam.

The head of the National Trading Standards scam team said,

‘Scammers send messages that appear to come from a friend or family member asking for personal information, money, or a six-digit pin.”

So, all the users must be careful of such scams. If you receive such text from your friend’s number, instead of replying on Whatsapp or sending money, better you call them directly and ask.

The scammers get access to your friend’s and family’s numbers. The cybersecurity experts say the messages are sent from compromised accounts. “Friend in Need” message is sent from a hacked number or account of a friend.