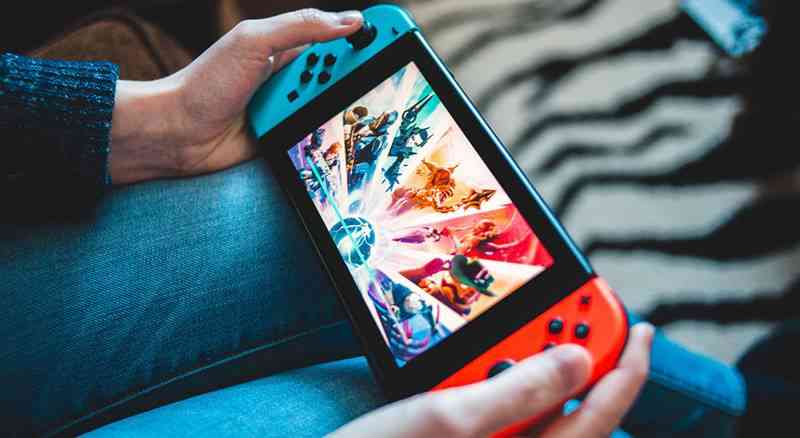 Nintendo Switch might also be able to stream high graphic games with the support of Nvidia GeForce Now, the cloud game streaming service, in a little while.

Previously, Death Stranding 2 game’s development was suggested in the early phase by the leading actor, Norman Reedus, in an interview.

After seeing the growth of cloud gaming in some past years, I can say that this technology works well, and the company will expand its more devices due to its demand.

According to an interview by TechRadar Gaming with Phil Eisler, who is GeForce Now’s Vice President, the expansion of the game streaming service to regions and devices, is not dependent on authorities.

Besides, Its expansion depends on its demand as well as Phil also gives an example of last year’s requests from the subscription holders to make available services for Smart TVs.

In December 2021, the company expanded to LG’s latest smart TVs. At the beginning of this year, it also announced for Samsung Gaming Hub in partnership with Samsung.

While for now, it already has cloud gaming with the availability of games like Resident Evil 7, Hitman 3, Marvel’s Guardians of the Galaxy, and Dying Lights Cloud version.

But after testing by a lot of testers, Nintendo Cloud Gaming is not so great with its collection and streaming quality; according to Digital Foundry, this current service run games at 720p only with the support of 30 fps only.

As we all know, GeForce Now doesn’t require any particular specs to be run on any device, and for Nintendo, it can run smoothly. Its top tier allows gaming with 3080ti capability.

The main reason behind NOW services are not available on Nintendo Switch is because it is not demanded by users yet.

And if demand increases, Nintendo and Nvidia will make collab like Samsung and make it available to users.