We all know that Nokia recently made a major comeback in the smartphone market and it looks like Nokia is doing things really well. Now according to the latest reports, the new Nokia camera app reveals that Nokia 9 will sport Telephoto, Wide-Angle secondary camera.

The Finnish company Nokia has made a great year in its return to the market of smartphones, and proof of this are the good devices that it has made. The Nokia 8, its most expensive Android device of the company till to the date, but, it is proof that it lacks little to compete with the high-end devices of other brands. It seems that from next year, the company will bet more on the multimedia section since the double camera of the Nokia 9 will surprise for its uses.

Nokia has made a really interesting bet for the double camera this year. It has not wanted to include it in the mid-range, only in its high range. It has done it in the Huawei style, with an RGB sensor and a monochrome sensor, which allows a better photography experience by joining the two photographs. Of course, it was one step behind other brands that prefer to opt for a telephoto sensor or a wide-angle sensor.

The tech giant Apple, the South Korean giant Samsung or the Chinese smartphone manufacturer OnePlus are some of the companies that have decided to bet on the first sensor: a sensor that allows them to zoom 2x without losing quality and making possible the famous portrait mode – except the Pixel, few brands do it with a camera all right. Meanwhile, only Motorola and LG are the ones that bet on the wide-angle cam feature in the second camera, which Nokia will bet?

Will Nokia’s next mobile have three cameras? Or simply two different sensors? 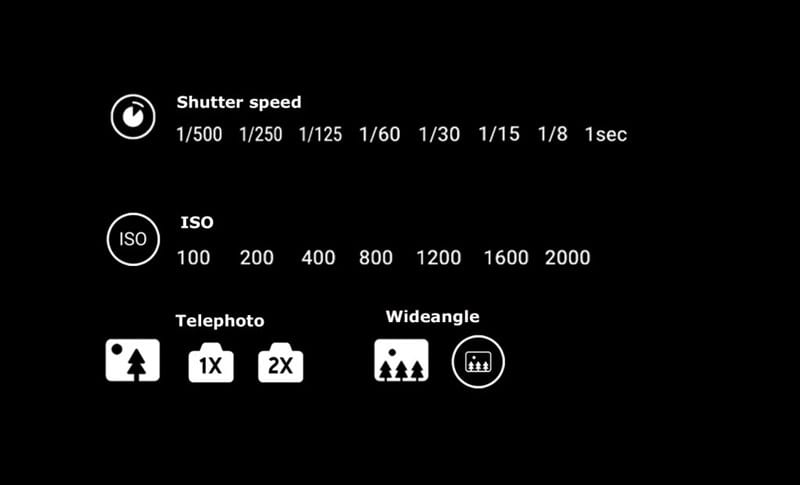 Today we have seen how the Nokia camera has been updated from Google Play and has left us with some strange changes. This camera is only available for Android 8.0 Oreo users, so only Nokia 5 devices in beta and Nokia 8 can access it. In this application, we see a mode that is known as the telephoto, and the wide-angle; is the Finnish company Nokia preparing for the next generation?

It is rare for a brand to include these two sensors since it would have to ignore the normal sensor that all companies include as the main one, so we have several options to consider about the future of Nokia:-

We will have to wait anyway to see what Nokia does in the next few months, but it lets us see the bet that HDM’s firm is trying to make for photography segment.