Finally, the prices of popular graphics cards from AMD and Nvidia are reduced after many months. According to the reports by 3DCenter, NVIDIA GeForce RTX 30 series is currently selling for around 77%. Last month, the MSRP (manufacturers recommended retail price) was around 87%.

The price of Graphics cards in the Nvidia Ampere and AMD RDNA2 series has been affected by many issues since the launch. As there was a chip shortage that caused production capabilities. However, the reduced prices are still higher than they should be. 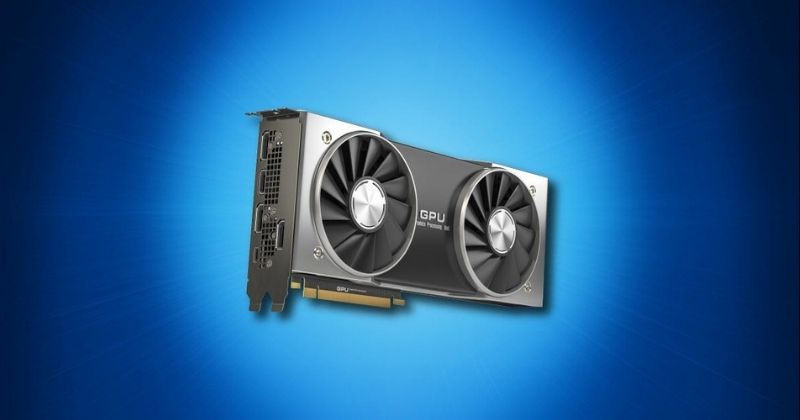 This is just one card; all the popular GPUs like RTX 3000 and AMD Radeon RX 6000 graphics cards prices have been dropped between 5 to 10%.

The website also shows the volume of sales went down on eBay, and a few cards were barely trading. It might be possible that they are reducing prices because some people are giving up and are not willing to pay this many fees.

Nvidia and AMD are repeatedly giving a sign that they expect to improve the supply in the second half of 2022.

This price drop could be a coincidence with the current cryptocurrency market crash. Also, the fewer sales might be a sign that people have stopped trying to buy the cards.

In the next month’s report, we will know what affected the GPU prices, is it crypto market crash or something else.

On the other side, the prices of consoles like PS5 and Xbox Series X are also reducing on eBay. According to The Verge, in the past three months, both Sony and Microsoft consoles have dropped $100 from an average price.