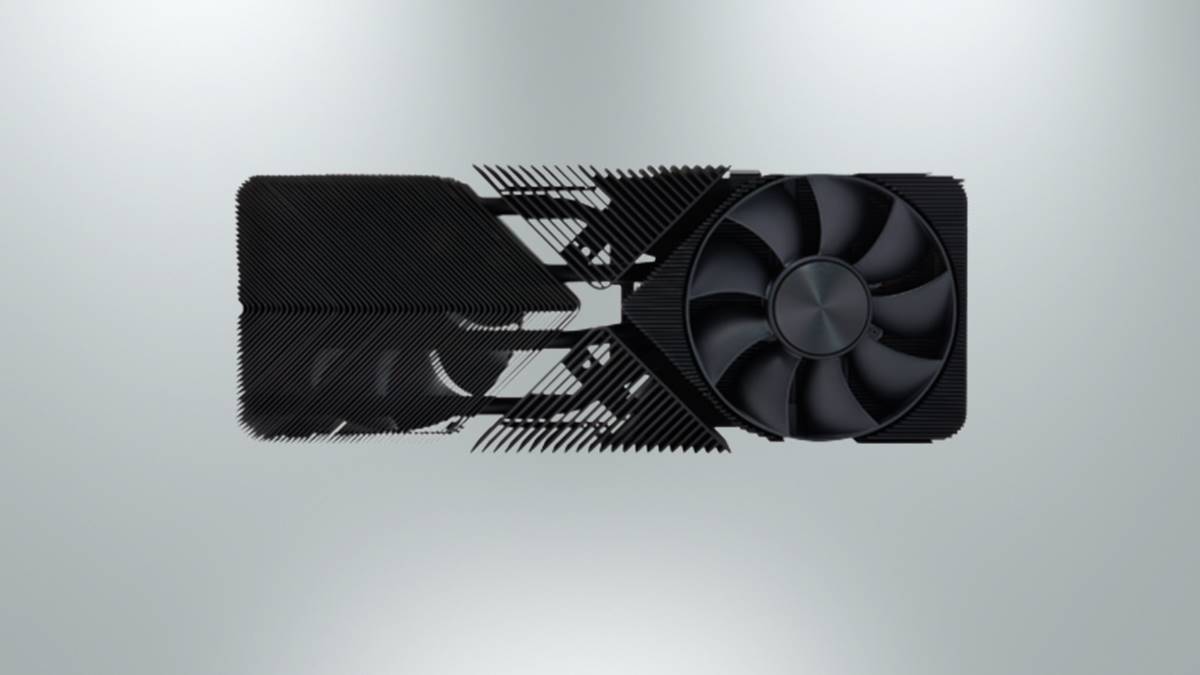 A reliable tipster has leaked the upcoming Nvidia GeForce RTX 4080 & 4070 specs details. These specs suggest a massive performance bump from the previous RTX 30-series, so let’s delve into further details below.

As we all know, the next generation of Nvidia’s RTX graphic cards is on the launch list Nvidia for this year or early next year. 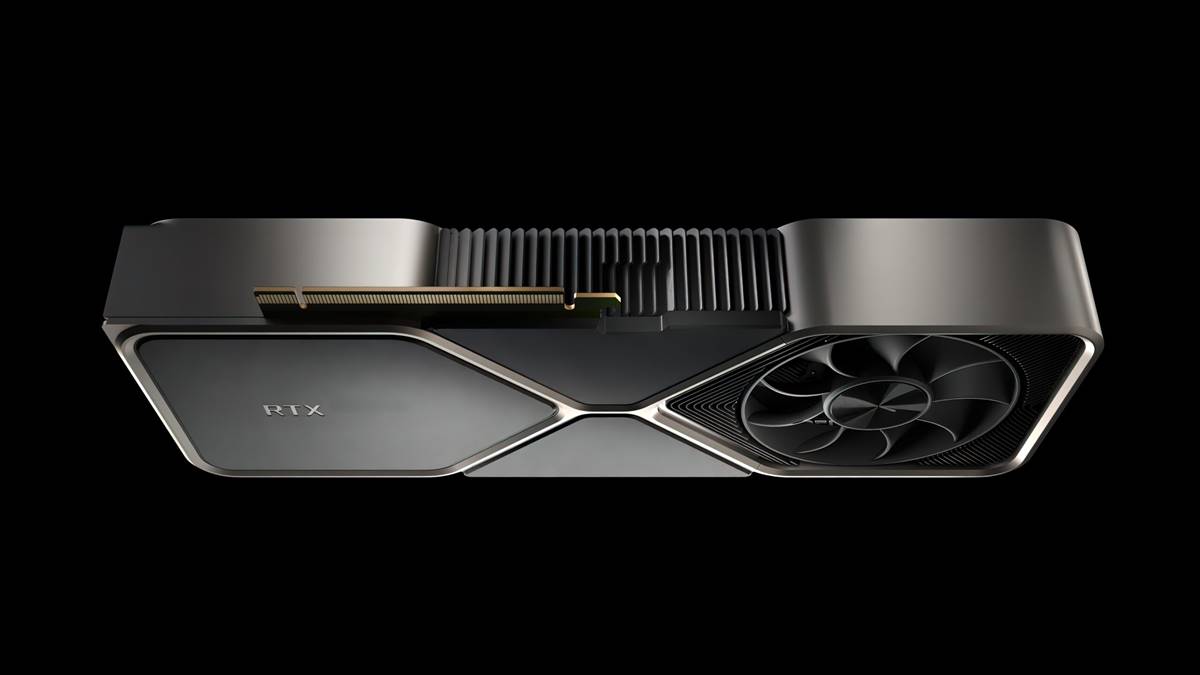 According to a reliable tipster named Kopite7kimi, the upcoming RTX 4080 would be around 30% faster than the last year’s 3090 Ti, and its specs make it the next performance beast.

And rumors suggest it will provide up to 672 GB/s of bandwidth and its power consumption will be higher for this lineup, the TBP is expected to be around 420W.

Besides, the tipster earlier also reported RTX 4080 GPU’s specs, but now he made some changes to his claim because, according to his sources, this GPU will be more powerful than we expected earlier.

The lower variant of RTX 4080 GPU’s spec is also reported by the same leaker, which suggests it will come with 7680 cores, and its power consumption could be 300W.

And its memory will be 12GB GDDR6X which can provide 21Gbps speed, but I don’t expect this much speed from it it will be minor than that.

These GPUs are expected to launch at the end of this year, or maybe Nvidia will launch them in Q1 of 2023. Separately, AMD is planning to launch its next-generation CPUs, which are expected to introduce a huge performance bump. 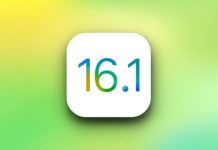 How to Use Grammarly on Android