Contents show
WoW! Google’s Pixel 3 XL To Get iPhone X-Like Notch
‘Notch’, but only for the bigger version

It is always a good time to receive a ration of rumours in the world of smartphones, and this time it is the reliable Mark Gurman, who has some details of the upcoming Google mobile devices. In fact, a few days ago there were the first rumours that confirmed the name of Pixel 3 and Pixel 3 XL, as well as some possible features filtered in the beta of Android P.

The publisher of Bloomberg assures that the new Pixel 3 will be announced during the month of October of this year, and the older brother aims to be the one that receives the greater amount of novelties, whereas the smaller one will conserve much of the aspect that we saw in the Pixel 2.

‘Notch’, but only for the bigger version

According to Gurman, the Pixel 3 XL will have a renewed design that will bring us a screen with reduced frames where the famous notch will be released. But this reduction of frames would be presented only on the sides and top since the bottom would still have its frame in order to maintain the double front stereo speaker. On the other hand, the Pixel 3 would not have a notch or a “full screen” design.

According to the information, the goal of incorporating ‘notch’ in the Pixel 3 XL would be to take advantage of the new features of Android P, the new operating system from the tech giant Google that recently added compatibility for this type of designs, allowing developers make their applications take advantage of this design without cuts. 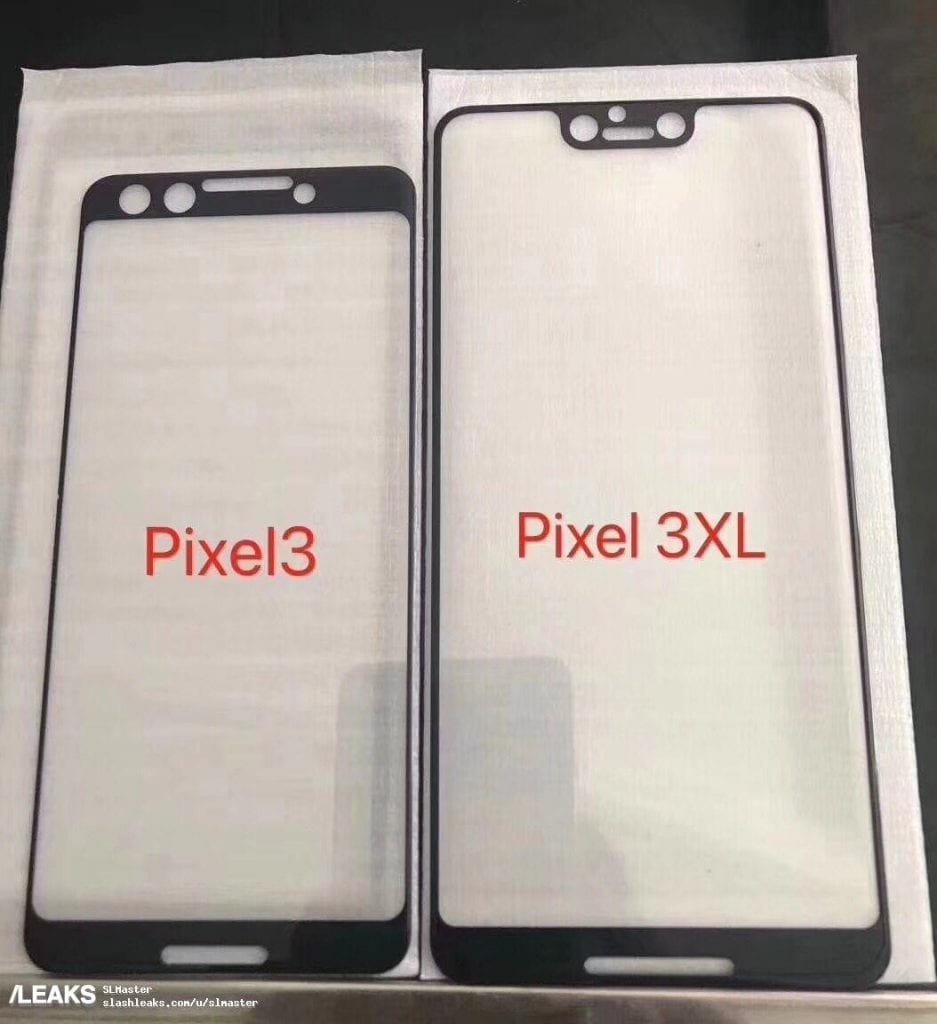 Within the ‘notch’ of the Pixel 3 XL would be one of the front speakers as well as a double camera, which would be one of the novelties for this generation, and specifically for this model. Both devices would keep a single camera in the back, yes, relying on artificial intelligence again to maintain that photographic quality that both Pixel 2 and Pixel 2 XL received.

On the other hand, the information mentions that the tech giant Google seeks to change its strategy to be negotiating with Foxconn to take over the assembly of these new Pixel devices and the next generations.

Here it would be the former team of HTC who would be responsible for collaborating with them to take charge of the design and quality control. This would help Google to have a greater volume of production, fewer failures and to expand its reach when reaching new regions of the world.

Finally, Gurman also mentioned that Google is planning improvements for the next version of Android, which would come in 2019 with a new focus on artificial intelligence, this under the goal that the user has to worry less about tasks, as AI would now perform most of the things automatically.