After gaining a lot of success with the easter egg, Google has created an addictive and more entertaining version of an easter egg and named it Flappy Bird. Now for the latest version, i.e., Android 7.0, Google has introduced another Easter egg that is a different version of Neko Assume, and the Flappy Bird was removed.

Many would like to go with Flappy Bird only on their Android 7.0 device. While the easter egg is no longer available, you can still get it by installing a third-party app. Hence, this article will share some easy steps to play Flappy Droid in Android Nougat.

The steps are simple and easy; you need to follow them as mentioned. Let’s check out how to play Flappy Droid in Android Nougat.

1. At the beginning of this method, you will need to install and run a third-party launcher on your Android Naught device that can actually support the shortcuts for the various activities.

2. We have chosen the Nova launcher for the method, but you can still go with others. After installing the launcher, set it as your default launcher. 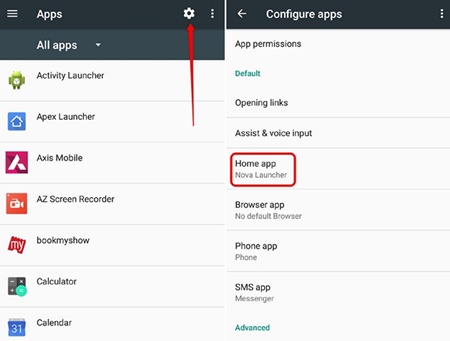 3. While your device is running the custom launcher, you have to go to its home screen and then long press and hold anywhere on the empty part of the screen. This shall bring up the options on your device from where you have to select the “Widgets” option.

4. Now, from the panel showing you the various widgets, you will have to drag and drop the “Activities Shortcut” widget on your home screen. 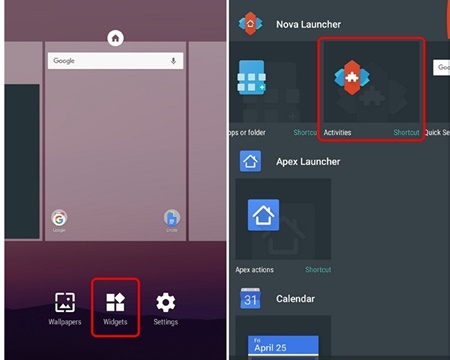 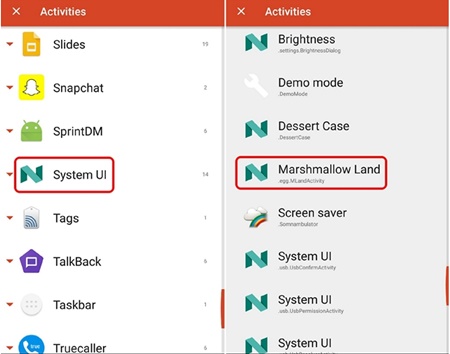 6. This shortcut for the widget will open the Flappy Droid on your device every time you tap on it. 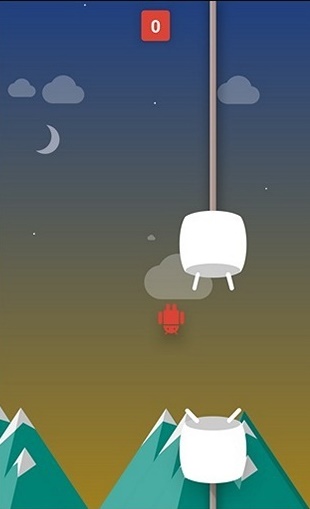 So, these are some easy steps to play flappy droid in Android Nougat. You can rely on this method to play Flappy Droid on any Android smartphone. If you need more help playing Flappy Droid on Android, let us know in the comments below.