Google is said to work on a new screenshot utility, and it had already arrived with Android 9. However, if you are using an older version of the Android operating system, you can’t enjoy the new native screenshot utility.

How to Take Partial Screenshots on Android

2. Now, open the installed app, and it will ask you to grant a few permissions. Make sure to grant every permission that the app asks for. 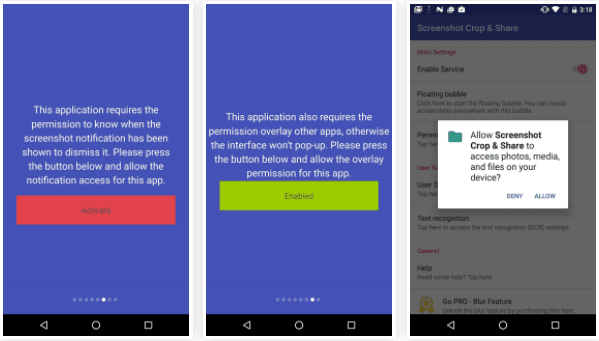 3. After granting all the permissions, you will see a bubble-type floating toolbar on your home screen. 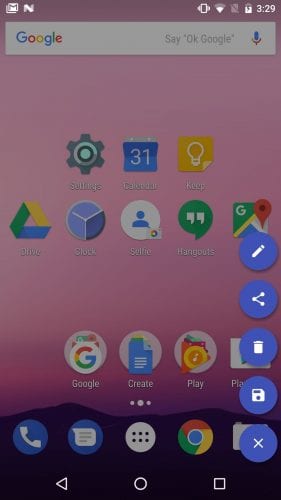 4. tap on the Pencil icon to capture partial screenshots on your Android smartphone. 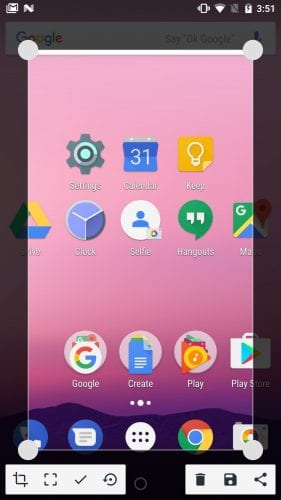 That’s it; you are done! This is how you can use Screenshot Crop & Share on your Android smartphone to capture partial screenshots. 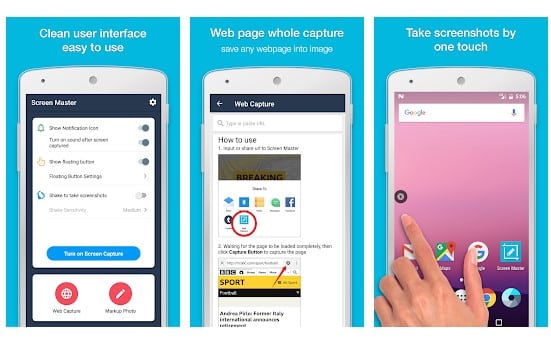 It is a free, easy-to-use, no rooting required screenshot & image markup tool, lets you take screenshots on your tablet, phone, or other Android devices the easy way! Screen Master also provides various annotation features such as crop, add text, pixelated image, draw an arrow, rectangle, circle, and so on. 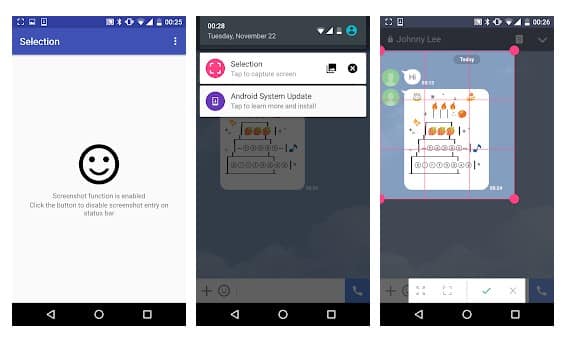 This is another best Android app that you can use to capture partial screenshots on your Android smartphone. With this tool, you can capture a screenshot and crop it as you want. You can even capture cropped screenshots directly with the help of the Selection Android app. 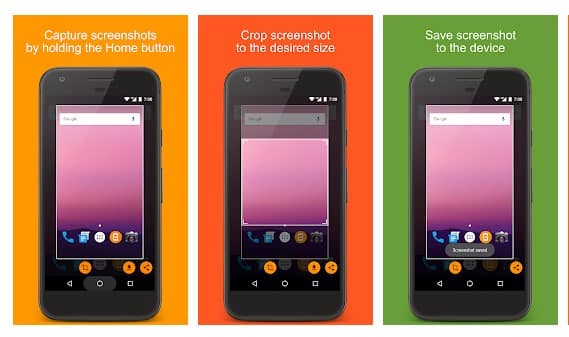 Screenshot Assistant is another best Android app that you can use to capture screenshots by holding the home button. This app also lets users capture partial screenshots. Moreover, you can even crop your captured screenshot to the desired size directly through this app.

So, this article is all about how to Take Partial Screenshots on Your Android Device. I hope this article helped you! Please share it with your friends also.