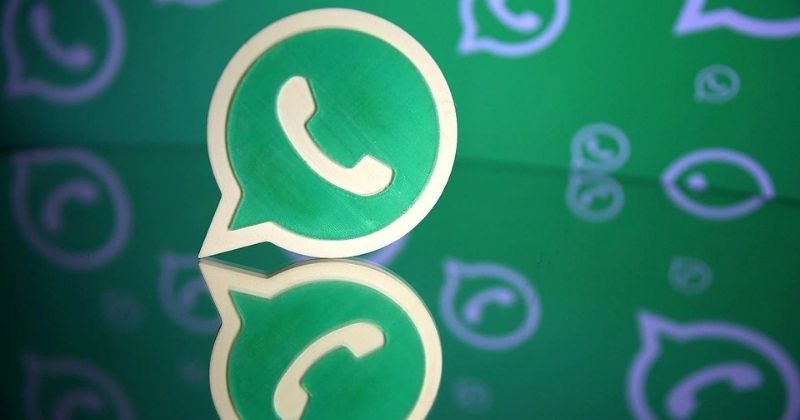 The Meta Owned Messaging app Whatsapp is working on a new feature that will let you manually change the app language. Currently, the app on Android automatically selects the system language when you start Whatsapp.

In the latest Whatsapp beta for Android version 2.22.8.3, it is discovered that the app is now testing a new app language setting.

If you are unaware, Whatsapp supports 60 different languages globally on Android. At present, the app selects the system language when the app is set up the first time. However, things will be changed once the new App Language Setting will be rolled out. 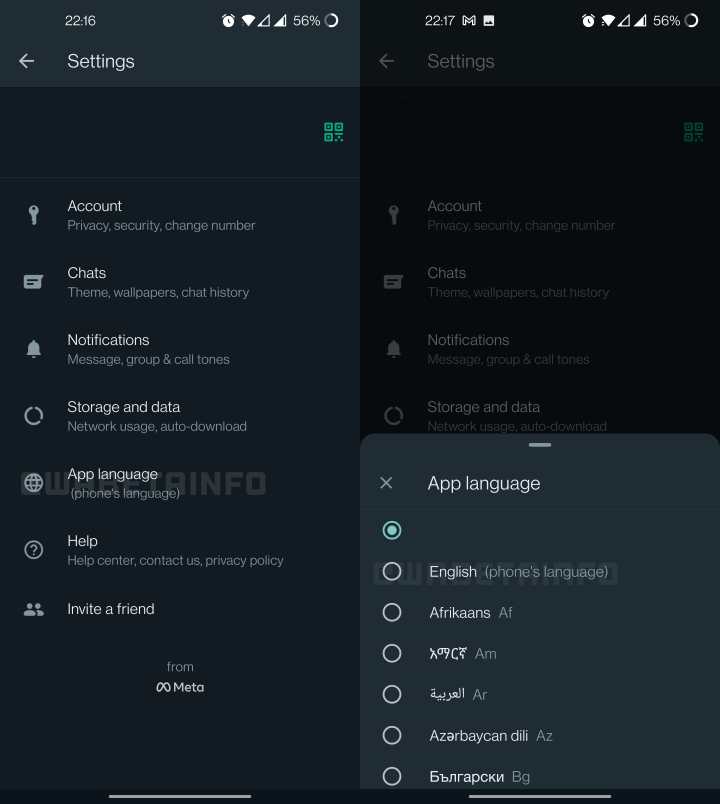 The App Language Setting feature on Whatsapp is currently under development. It is expected to release in the future update.

Once you enable the feature, click on the option, and you will see options for all available languages.

Recently, Whatsapp has added one of the most awaited global media player on the Android beta version 2.22.7.11 via Google Play Beta Program. The global media player lets you listen to voice notes from one conversion while you access the chat view or other conversations.

Currently, the global media player is available for selected Android beta users. It is expected to roll out for more users in the coming days.