The most popular apps Whatsapp, Facebook, and Instagram, went down once again for hours on Friday afternoon. Just a couple of days, a huge outage caused a similar thing.

Most of the users took Twitter to confirm another outage of the three services that are mostly used around the world. However, the issue was for few hours and only for few users.

Once Again the Three Social Media Apps Went Down on Friday 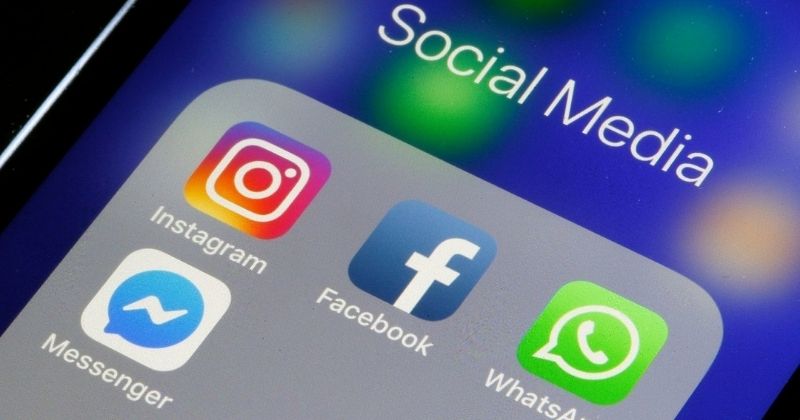 We’re aware that some people are having trouble accessing our apps and products. We’re working to get things back to normal as quickly as possible and we apologize for any inconvenience.

“Sincere apologies to anyone who wasn’t able to access our products in the last couple of hours. We fixed the issue, and everything should be back to normal now.”

From all three apps, Instagram was badly affected as most of the complaints were for Instagram. The trouble tracker site showed an outage of around two hours on Instagram with almost 33,000 affected users.

On Monday, millions of people were unable to use Instagram, Facebook, or Whatapp for more than six hours. This outage shows how much the world relies on these apps. More than 3.5 billion people use these apps regularly.

that day’s outage was caused by “configuration changes” on routers that coordinate network traffic between data centres.

However, the second outage on Friday was not related to the earlier one. The expert says Facebook’s technical infrastructure is not reliant on its own systems.

The social media outages are common; in the past year, Instagram had issues more than 80 times in the United States.

In countries like India, Brazil, the Philippines, and others, people mostly rely on Whatsapp for communication with friends, family, customers, or colleagues. More than one billion people use Whatsapp globally.

Because of Monday’s outage, CEO Mark Zuckerberg has lost a total of $6 billion.