Wikipedia founder Jimmy Wales will rush to China in two weeks to discuss lifting the block of the giant online encyclopedia from China’s mainland Wikipedia.

The Wikipedia founder Jimmy Wales will rush to China in two weeks to discuss lifting the block of the giant online encyclopedia from China’s mainland Wikipedia. In an interview on Wednesday, he said he would fly to China to discuss blocking the Chinese version of the Wikipedia site.

On 2015 May 21, China blocked the English version of Wikipedia, which created hard convince to regain the site but again, on December 2, China officials blocked Wikipedia under tight internet security policy; China has blocked over 3000 locations all over the world. Wikipedia’s Chinese version gets blocked in series after; Facebook is also one of 3000 blocked sites. 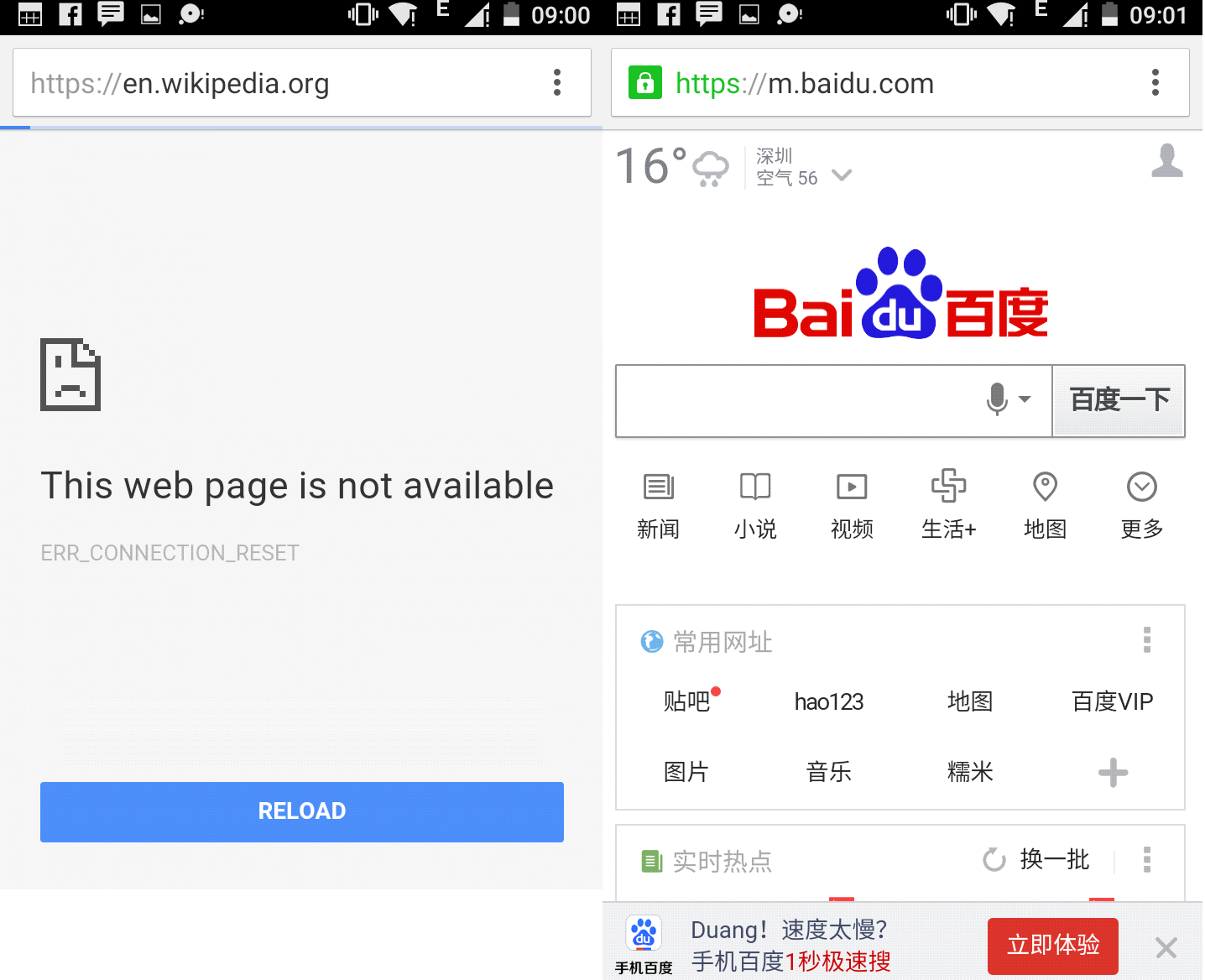 As soon as China blocked Wikipedia’s Chinese version, Jimmy Wales got a hurried interview with some famous reporters and made it clear that within two weeks, he would fly to Beijing and solve the problem as quickly as possible.

According to Channel NewsAsia, Jimmy wales also has another plan with Chinese authorities to develop and improve the Chinese and English versions of Wikipedia. Unfortunately, China authority has blocked Chinese Wikipedia. Jimmy Wales to meet with the Chinese government to discuss the recent issue that unwanted action was taken against his site.

Jimmy Wales said, “As far now, the site is still accessible in china, all due respect to versions such as English and Chinese, I can say it is balanced through this we can widely get authority to visit the sites, the Chinese version site is working well, but some of the artist links have been made blocked such as Artist Ai Weiwei and Tiananmen Square, not only this as its presence we are looking at but also the overall Chinese version of Site presently blocked by the government.”

They also said, “Soon, I will be visiting China with my team to meet with the ministers to see what we can do to save the situation in control.” It is no doubt that Mr. Wales is admitting that soon, within two weeks, he will fly to Beijing to lift the ban on the Wikipedia site. Still, it’s quite a vision that the may not China government allow Wikipedia to stay in mainland China for a long because of its internal surveillance and security.

China already blocked more than 3000 sites, including Facebook, but this time, the situation of China has totaled because of surveilling its citizens; due to the site encryption, the Chinese government is unable to see which specific pages an individual is viewing and which makes it more difficult choice to stay in China when the monopoly still exists.

Jimmy wales also said – “The specific pages can be blocked from accessing in China is ‘ok,’ but surveillance into overall pages of any website is not acceptable. Some of the companies might have agreed upon the agreement to give authority to their site to China government, but that’s too risky to hand over our technology to them. But still from our site is in trouble, but we will negotiate with the problem with the Chinese government.”

Also said, “The right to reading areisways available but if you will not give a source to read then what’s the value to providing such rights, in today’s date every country must have Wikipedia which helps students and researchers from get precious information from all around the world and now we recently crossed over five million articles in November and now we are trying to reach up to 10 million by 2017.”