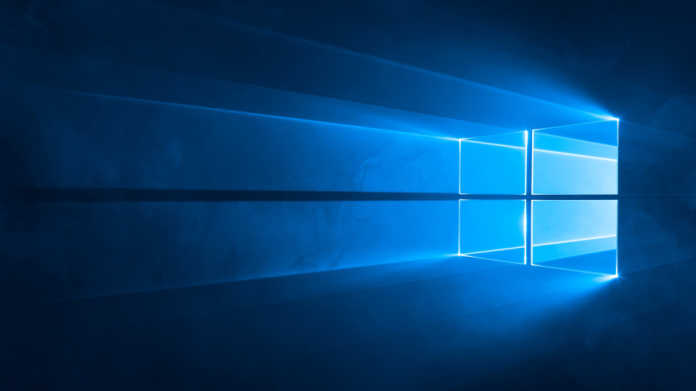 Microsoft Windows 10 soon after launch the other Operating System as Windows 7 & 8.1 market shares goes down to the report provided below.

[dropcap]M[/dropcap]icrosoft provided Windows 10 its genuine Windows users after respective updates users not so satisfied with the update rules & regulation of Win 10 over privacy, soon after three months Microsoft gain 8 percent of market shares, which the researchers bit shocked, the analytics firm as Net Application revealed the graph.

Microsoft intention is wider with recent arrangements Microsoft discussed, Windows 10 being installed on over 75 million computer in just four weeks of release and soon after 10 weeks it crossed to 110 million devices, the report says not only computers PC but also other devices, Microsoft have only one motto and that is to reach 1 billion devices to run Windows 10 within two years, and not only PC as we said, they need to fulfill all other devices also just like Xbox One console, smartphone and other windows connected devices.

Microsoft already clears the passes for Windows 10 on Dashboard of Xbox One earlier we have posted, and likewise soon update will be delivered to all the Windows smartphone devices. However, Windows 10 surprisingly had 6.63 percent of market shares from the beginning in September, taking till the end of October it moved 1.31 percent more and finalize to 7.94 percent in October.

The report says that the beginning of the Windows 10 launch is dramatically more interesting growth with 5 percent of growth in August, but soon after one month the growth slow down the shares to 1 percent in September and October, Microsoft to increase the numbers of its Windows 10 users, the company direct contacted and made partner for sponsorship to Chinese based company Baidu, the strategy to push up the sales in China, also to promote Windows 7 and 8.1 users for Windows 10 and recommended them for Windows 10 update. (More Likely to discuss in this matter contact our site team member)

Windows 10 for the first month gained very outstandingly but on the other side of the Windows as 7 & 8.1 shares fall down, Windows 8 fell to 2.54 percent and Windows 8.1 fell to 10.68 percent in market shares, altogether it comes to 10.22 market share at the end of October. Whereas the new OS version launched soon within the month Windows 7 apparently fall down to 60 percent market shares in June, that’s unrealistic to see this falling big figure again by Microsoft.

Microsoft has the first seen of any Operating System to fall in a huge manner in August Fall from 0.82 to 55.71 market shares. Regardless of Windows 10’s inescapable ascent, Windows 7 will probably keep its title of most prominent OS for quite a while. Windows 7 overwhelmed Windows XP path back in September 2012 and has never thought back, relentlessly expanding its offer. In October, Windows 7 at long last fell beneath where it was toward the start of 2015.

All in all, Windows lost a touch of an offer in August, down 0.12 focuses to 90.42 percent. Macintosh OS X increased 0.28 focuses to 8.00 percent while Linux fell 0.17 focuses to 1.57 percent. Microsoft with a different way to impress its users but failed in Windows 10 also but till now Microsoft Windows 10 is being getting more users day by day the researcher analytics from the US.