Users probably wouldn’t want to be tracked by their favorite sites such as Google and Facebook; on Friday, the Federal Communication Commission said that they are restricted to commanding Google, Facebook, or other worldwide Internet companies to stop following or tracking their own users, they tracking their user’s activity of Internet that what is being done by their users may be in a secret manner or openly in public share.

The FCC has refused Consumer Watchdog’s appeal to compel Internet organizations like “Google, Facebook, YouTube, Pandora, Netflix, and LinkedIn” to respect the “Don’t Track” signal that programs can send to web servers, illuminating them that clients don’t need their Internet action to be followed and imparted to outsiders. 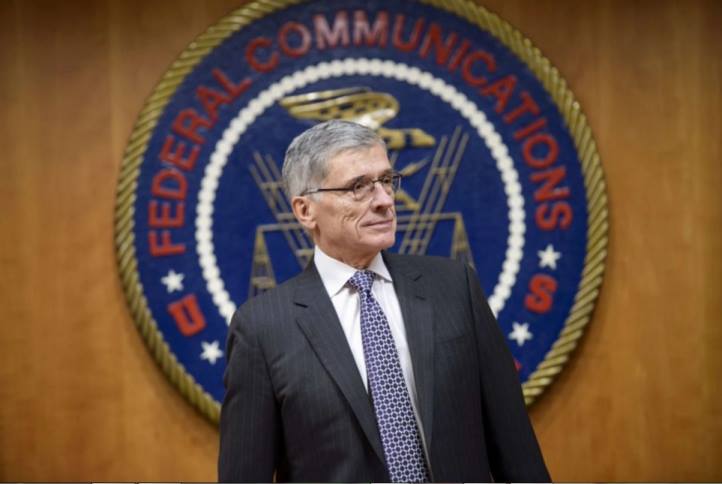 Buyer Watchdog had contended that when the FCC acquired its Net Neutrality decided that group broadband suppliers as “basic bearers” and reported arrangements to force security commitments on them.

It had made an uneven playing field because organizations like YouTube (and co) could continue gathering the data that the telecom and link administrators would be banned from gathering.

The FCC rejected Consumer Watchdog’s solicitation on rather abnormal specialized grounds. Without remarking on whether it had the force or obligation to direct online administrations, it said that it would not attempt to because doing as such would be “conflicting with the Commission’s explanation of the impact of its renaming.”

At the end of the day, “When we protected our Net Neutrality choice, we said it implied one thing; administering on this would mean conceding we may have been off-base.” To make things reasonable, the FCC ought to additionally preclude these organizations from gathering information that clients had requested that not have gathered.

Outside endeavors by industry and security supporters to characterize and implement a Do Not Track standard have been tormented by postponements. In addition, it discusses what such a sign would require.

In a letter to the gathering sent a month ago, Sens. Ed Markey (D-Mass.) and Al Franken (D-Minn.) and Rep. Joe Barton (R-Tex.) communicated worries about the arrangement.

The current Do Not Track proposition before the World Wide Web Consortium, a universal Web benchmarks body, has confronted feedback from security backers and pioneers on Capitol Hill who say it doesn’t do what’s necessary to shield purchasers from organizations that track clients.