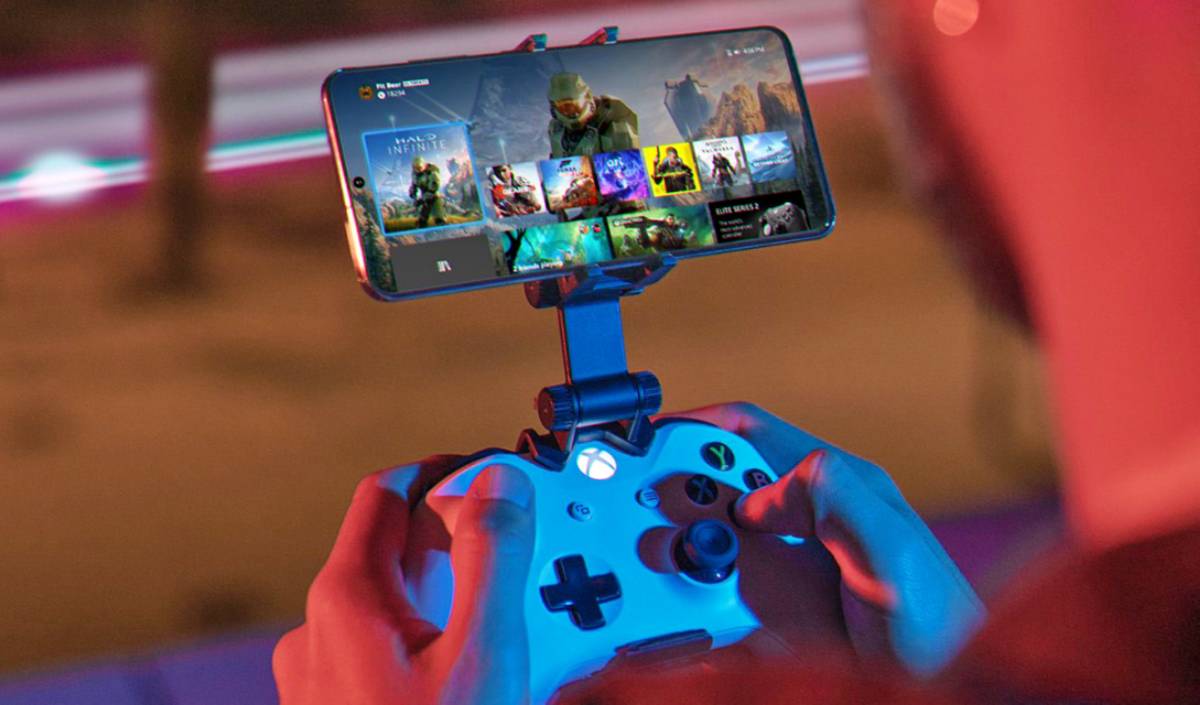 As we all know, Google surprisingly announced to shut down its cloud gaming service, Stadia. Even a month ago, the company denied the rumors of its shutdown.

The company has also announced to refund of the hardware and software transactions, so there is no need to be disappointed. However, many good platforms are offering cloud gaming services, and we have found the four best for you.

All the below-mentioned cloud gaming services are ranked by all their key factors, such as subscription fees and game library. Besides, these are all services from major brands, so you need to doubt them. 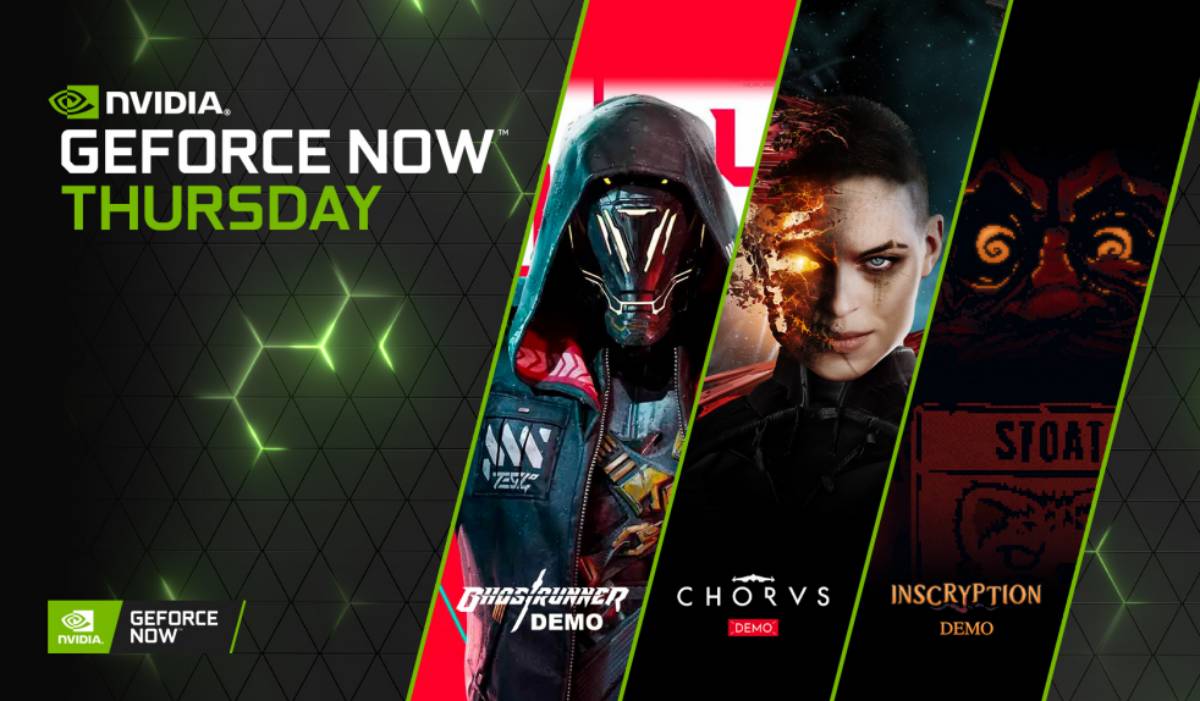 Also, it doesn’t require you to play on a desktop or console; you can even play on your Android or iOS devices. Currently, it is available in all the major regions but not for a few where it is expected to come in the future.

It has a vast game library from many supported game stores and gets a new game every Thursday. It has three subscription plans: Free, Priority, and RTX 3080. 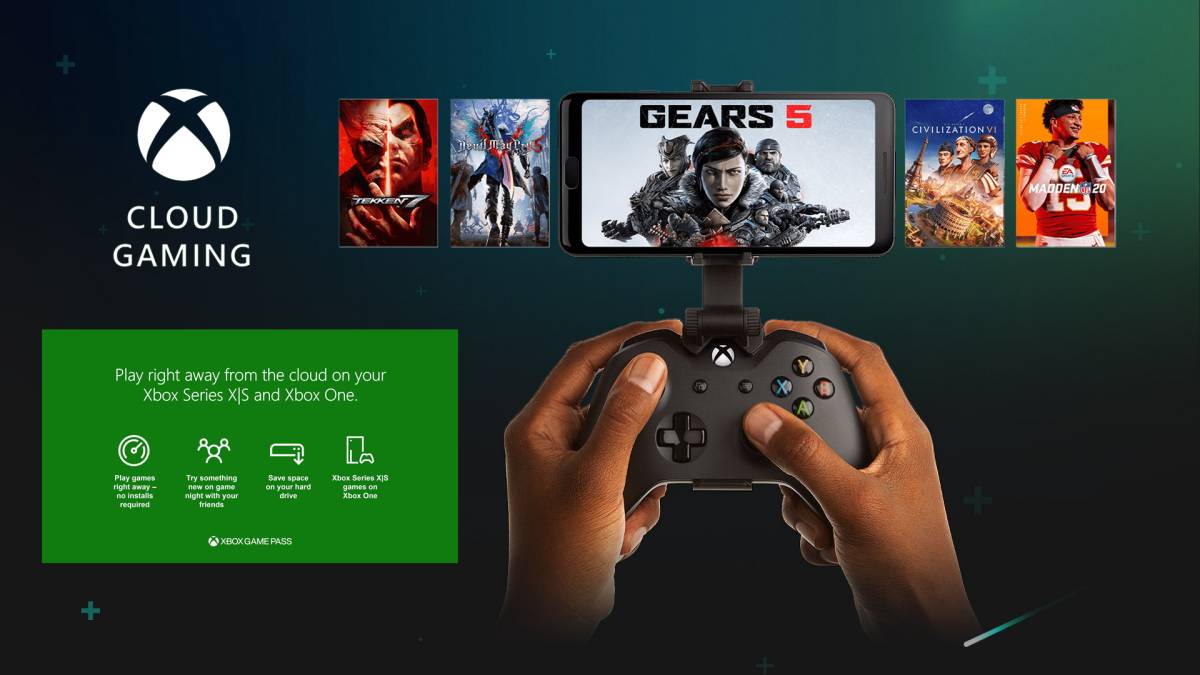 Xbox Cloud gaming service is currently in its beta. Still, it’s offering a massive, and to experience it, you don’t even have to pay for a subscription specifically because this service is already included in the Xbox Game Pass.

And the Xbox Game Pass costs $9.99 USD per month, but for the first month, you will have to pay only $1 USD. Besides, this service also offers a huge collection of games such as Death Stranding, Deathloop, and all games which are included in the Game Pass.

You might require a controller to play games here, but the best part is you don’t have to wait long in the queue. And you can play games like Fortnite for completely free in any browser, and I will recommend you try it on Microsoft Edge. 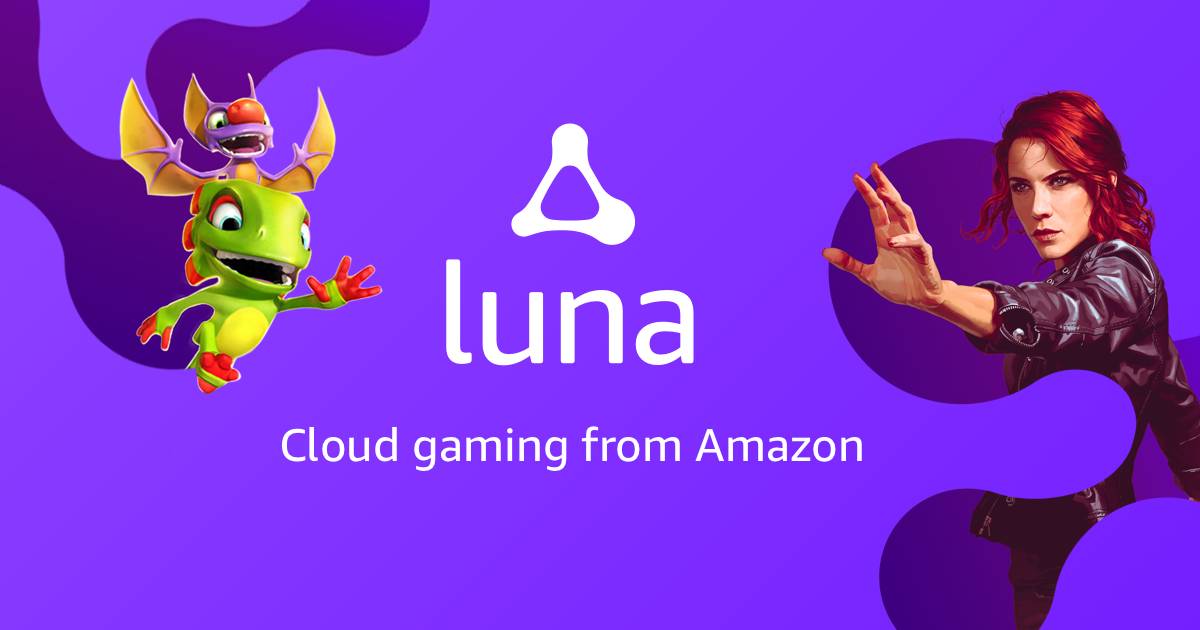 Amazon Luna has a huge library of games, including titles such as Control Z, Metro Exodus, and many more.

This cloud gaming service is also included in your Amazon Prime Subscription, but it only provides free games to experience. And the Luna Plus will cost you $9.99 USD.

And with Luna Plus, you’re allowed to play games on desktops, Macs, and even on SmartTVs, and to play on Android & iPhones, you have to install the Luna app. 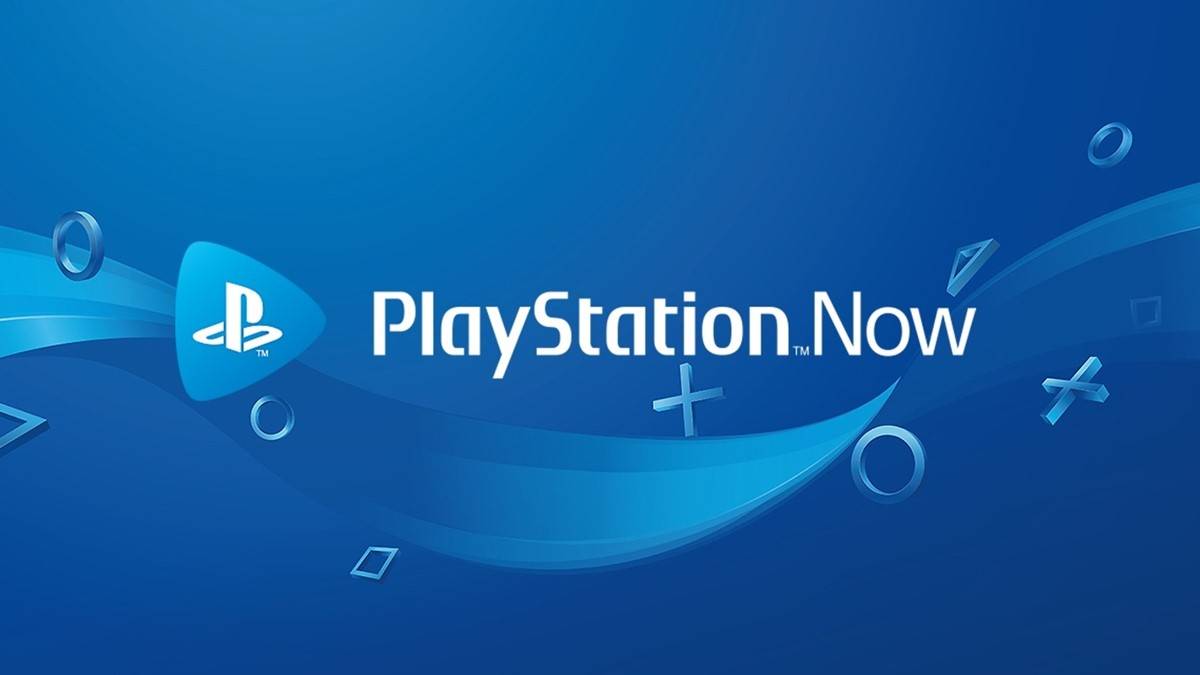 You might already hear about PlayStation Now as it has the most extensive library of the big games such as God of War Series, Assassins Creed Series, and many more blockbusters.

And its monthly subscription cost is $17.99 USD, and the subscription holder will also get exclusive benefits like hundreds of games in the Game Catalog and game trials.