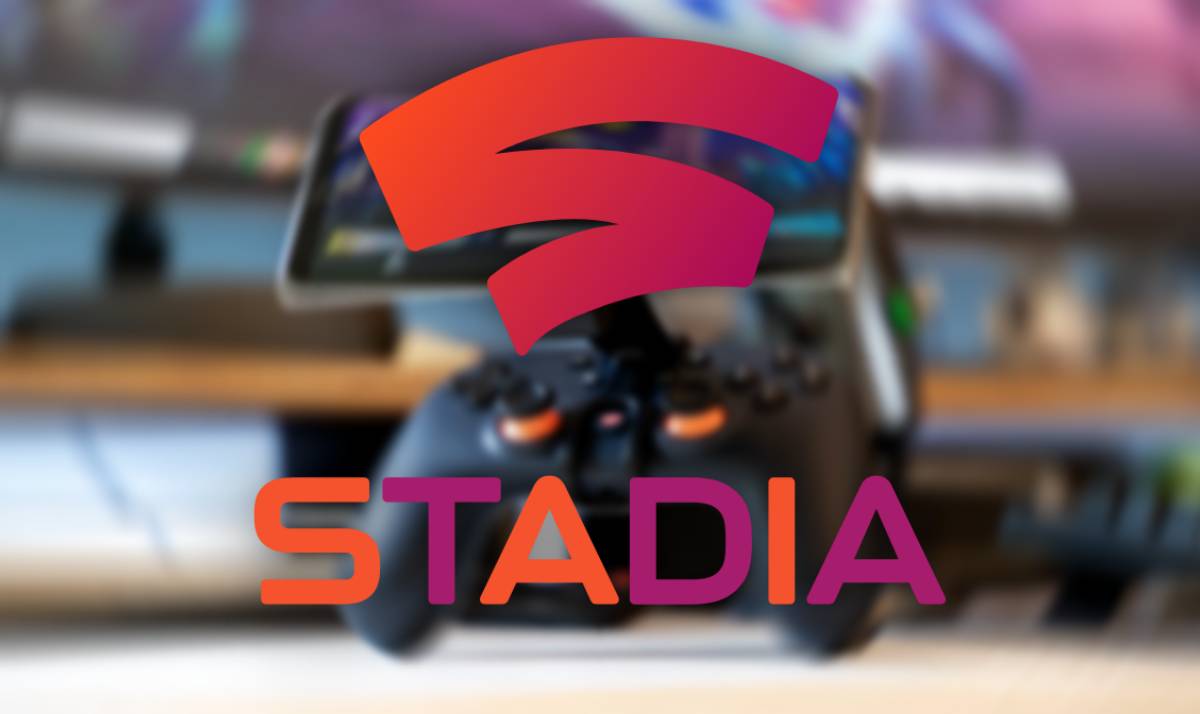 After a bunch of rumors in some earlier months, Google has finally confirmed that it is shutting down its cloud gaming platform, Stadia. Google is ending it in mid-January 2023.

Even the project didn’t stay for at least 5 years. Besides, the company has also announced to give refunds for game purchases and all purchases of in-app DLC content whose purchases were made through the Stadia store.

Google’s Stadia To End In January 2023

As we all know, cloud gaming has gained a lot of attention in the last some years, but it didn’t work out well for Google. In November 2019, Google launched its Stadia platform to compete with Xbox, Nvidia, and Sony’s cloud gaming services.

Its shutdown has been announced via a blog from Google, as it usually does, where Stadia’s vice president and general manager, Phil Harrison, has detailed many things.

Phil explained the reason for this shutdown by saying, “it hasn’t gained the traction with users that we expected, so we’ve made the difficult decision to begin winding down our Stadia streaming service.”

And he also mentioned that it is not going to be a waste of resources as the company built a strong technology foundation because it can be useful in other parts of Google, such as YouTube, Google Play, and Augmented Reality steps.

Also, the company is planning to make this technology available to their industry partners, and the employee team of Stadia will continue in the company’s different divisions.

Now let’s talk about refunds. Phil mentioned that all Stadia hardware purchases would be refunded through Google Store, and users don’t even have to refund any hardware.

And the transactions of games and add-on purchases will be refunded via Stadia Store, and from today onwards, you can’t buy games or make any transactions from it.

But the company will not refund transactions of Stadia Pro subscriptions, and you don’t have to pay further charges for your Pro subscription until the shutdown date. Besides, you can check out more exact details in the official FAQ.

In the upcoming month, the company might also start showing some kind of banner or notice bar on the platform to make users aware of this shutdown so, until January, you can enjoy your game.