Let’s look at 5 Alternative Cryptocurrencies like Bitcoin You Could Use that will help you make secure payments in all online markets, and you can even do good business with this money.

In this new year, the value of the Bitcoin has reached up to $1063 as of writing! Many of you might be thinking about what bitcoin is? Bitcoin is a virtual digital currency used to make online payments, shop, etc. This kind of digital form of currency that could be used for making payments online is known by the name cryptocurrencies, and the name is such because these digital currencies are generated and used through encryption techniques.

Here in this article, we have listed about five best alternatives to Bitcoin that have better features in various segments if you also wish to use any bitcoin alternative, then you must look at these alternatives!

This one has a coin limit of 84 million instead of the 21 million coin limit for Bitcoin. This means that the users get more chances to make more mined coins for Litecoin, whereas Bitcoin has very conjuring limits. The block generating time for Litecoin is 2.5 minutes, while Bitcoin works on 10 minutes block generation time. More advanced encryption of Litecoin makes it more secure as the transaction details are not publicly visible, but Bitcoin provides the whole public access to the transaction details! 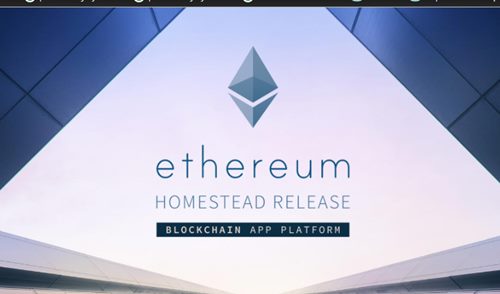 The block generation time for Ethereum is 15 seconds, whereas Bitcoin takes too long 10 minutes. This affects the overall transaction time, and you could easily guess which would be faster. The Ethereum techniques allow mining Ethers with the GPU of your computer, whereas with Bitcoin, advanced ASIC devices are required. The smart contracts concept of Ethereum allows the two users to make a binding commitment to exchange Ether, and this preferably could be much more useful in countries with lax courts as the computer program oversees the whole process!

The Dash prevents or secures the transaction details by blurring them to the utmost extent, while the Bitcoin doesn’t do anything there and simply provides the public access to the transaction details. Bitcoin is based on a single SHA-256 algorithm, while dash consists of 11 algorithms, making it much tougher to break into the Dash network compared to the Bitcoin network.

Based on the CryptoNote protocol, Montero is the improved version of Bitcoin with some nice little touches of Bitcoin.Montero could use the GPU or CPU for mining coins, while Bitcoin requires some advanced dedicated ASIC for the same. The blockchain is encrypted well in Monaco, and the transaction details are not visible publically, while Bitcoin avails the public to easily view the transactions made by others. Last, the best thing about Montero is that it only takes 2 minutes for block generation, whereas Bitcoin takes about 10 minutes for the same; this affects the transaction speed over the network! 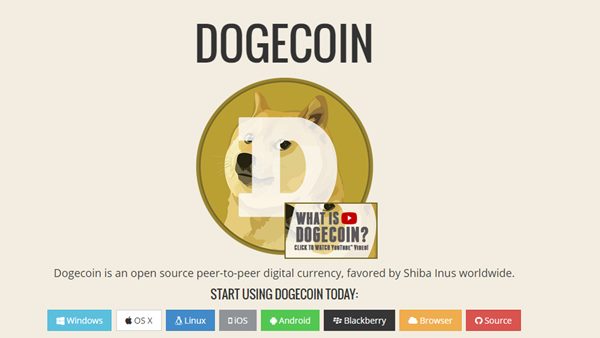 It started in 2013 and got its name from a joke over the public internet; this cryptocurrency now has a market cap of about $22 million. The edge of Dogecoin over Bitcoin is that its block time is greatly lesser, where only takes one minute, while Bitcoin takes merely 10 minutes hence the transactions with Dogecoin would be faster. Dogecoin is generally used to tip online content providers and is not rather used for buying or selling products online!

After reading the above article, you know about all the best alternative cryptocurrencies like bitcoin. All these bitcoins have some of their edges over bitcoin in different segments. If you are looking for a cryptocurrency with some features more advanced than the bitcoin, the above-listed alternatives would fulfill your choice most probably!