Satya Nadella is right now the CEO of tech giant Microsoft. He was born on August 19, 1967. In this article, we are going to share five interesting facts about Microsoft CEO Satya Nadella.

Satya Nadella took over as CEO of Microsoft in February of 2014, he bought some serious modifications under his administration. He has been pushing the company forward to newer heights since 2014.

Well, Microsoft’s CEO Satya Nadela was known for changing company’s focus from software to a wider range of products like cloud and devices. Satya Nadella helped the company to build more credibility around the areas such as cloud-based services.

Satya Nadella was right now the CEO of tech giant Microsoft. He was born on August 19, 1967. In this article, we are going to share five interesting facts about Microsoft CEO Satya Nadella

Satya Nadella completed his schooling career from Hyderabad Public School. After completing his schooling he went at Manipal University to study electronics and communication engineering. Satya Nadella graduated in the year 1988, then he moved to the United States to pursue his masters in computer science from University of Wisconsin.

Not only these, Nadella also helped Microsoft to bring out the cloud version of Microsoft office, which is known as Office 365. According to Microsoft, Office 365 is one of the most profitable products ever.

Satya Nadella married Anupama in the year 1992, the same year he joined Microsoft. Anupama was Satya Nadella’s schoolmate. The two have a son and two daughters and they live in Bellevue, Washington.

Like most of us, Satya Nadella was a huge cricket fan and he used to be a part of his school’s cricket team. During an interview with Deccan Chronicle, Satya Nadella said that playing cricket helped him learn about team work and leadership.

#5 Satya Nadella Working On His Own Book

Satya Nadella is working on a book known as Hit Refresh. Hit Refresh follows three storylines: Nadella’s personal journey, the modification that’s going down nowadays within his storied technology company, and one that is coming in all of our lives as intelligent machines become more ambient and more ubiquitous throughout society.

So, these are the five interesting facts about Microsoft CEO Satya Nadella. Have something to add? Share your thoughts in the comment section below. 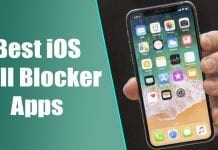 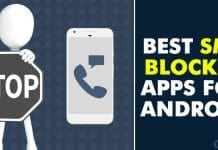 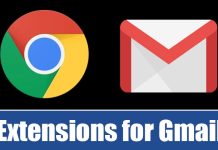