We all know that the curiosity of the human being has no limits and, within it, robotics is one of those fascinations so unique that they are able to mobilize thousands of people to test their limits. Hence, today I will present 5 smart devices that you can make at home with Arduino.

Contents show
5 Smart Devices That You Can Make At Home With Arduino
1. A homemade ‘Roomba’
2. A drone made of Lego pieces
3. A robotic fish
4. A ‘low-cost’ mower
5. A shirt with lights for cyclists

5 Smart Devices That You Can Make At Home With Arduino

The curiosity of the human being has no limits and, within it, robotics is one of those fascinations so unique that they are able to mobilize thousands of people to test their limits and develop home applications. On this road to ‘amateur’ robotics, there has been a lot to do with the irruption of open hardware: simply programmable boards that could be connected to all kinds of sensors to perform the most unexpected actions.

One of the most popular and used boards in the world is Arduino. It is a really simple device (a printed circuit board with a microcontroller, input and output ports and USB connections, through which it is also powered) that was first launched in 2005 and it can be used to develop all kinds of applications. Sensors of temperature, light, proximity, movement, infrared, etc., as well as LED lights, speakers or monitors can be connected to the board.

Its use is already common in schools and campaigns to promote programming between children and people without computer skills. However, as we said at the beginning of the article, the imagination has no limits and some developers have dared with incredible projects. Do you want to meet them? 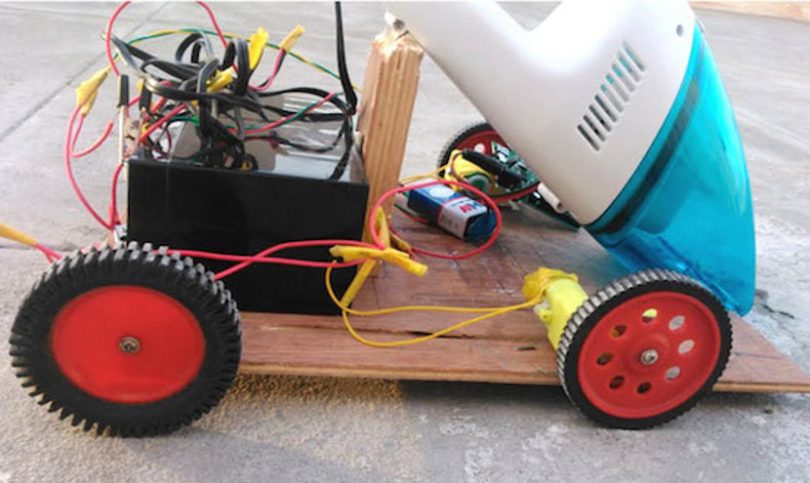 Perhaps its appearance is not as careful as the original Roomba or it maybe not able to vacuum under the furniture by its enormous height, but with an Arduino fan, B. Aswinth Raj has achieved Make his own self-contained cleaning robot thanks to this open hardware board.

For this, this man has connected an Arduino plate, a manual vacuum cleaner, some sensors to detect obstacles and several servomotors (electric motor that can be controlled in both speed and position). This peculiar combination allows the vacuum cleaner to move freely around the house, avoiding colliding with objects in the house, and cleaning our floor without having to move a finger .

2. A drone made of Lego pieces 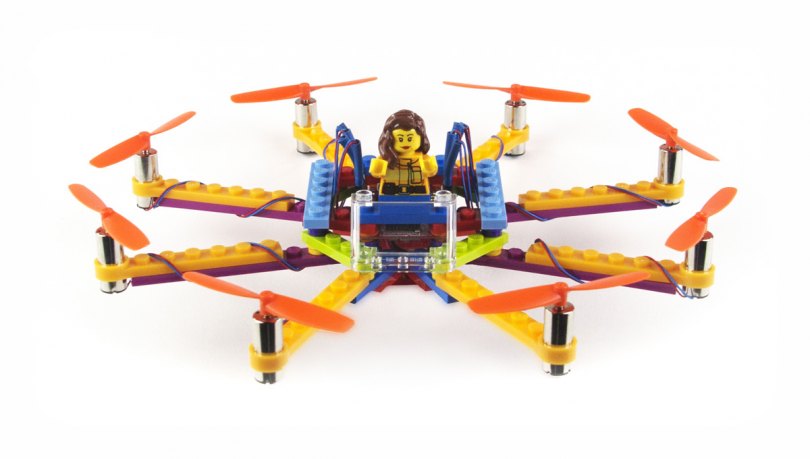 Can you imagine a drone made, almost completely, with Lego pieces? Well, it exists and, in addition, is very easy to assemble thanks to that it is based, of course, on an Arduino board.

The Flybrix startup has joined the world of children Lego technology of unmanned aerial vehicles to offer different kits DIY ( “Do It Yourself”) with which to build drones of four, six or eight propellers, and not only that even you can also mount a GoPro camera as well. All these devices can be controlled from a mobile app (iOS and Android) that connects to the Arduino board.

Designed by Eric Dirgahayu, this peculiar water robot is manufactured mainly with PVC pipes and an Arduino Pro Mini plate, all perfectly protected against water. The device has several sensors (depth, camera, pH meter, etc.), which is capable of taking key metrics in large aquariums without having to risk a human life, without having to close the installation at Public and without the real fish being frightened by the irruption of a stranger. 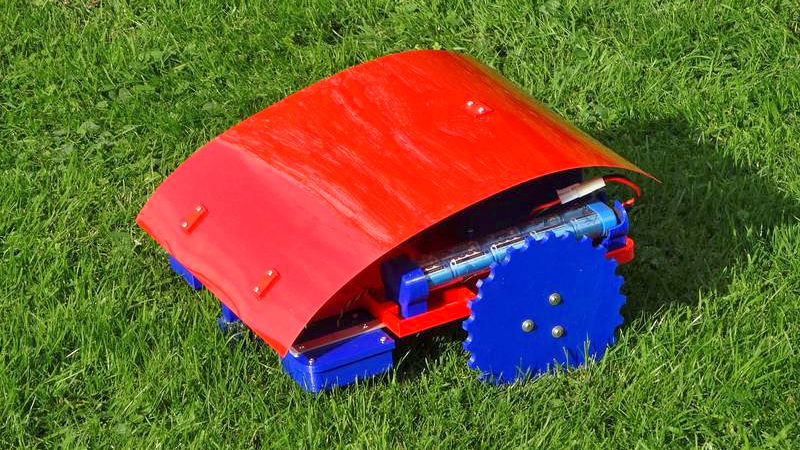 Following the wake of the ‘Roomba’ home, we find the most economical, easy to build and most programmable mower of all time. It has been the engineer Andreas Haeuser who has given life to Ardumower, an invention that combines 3D printing and an Arduino plate to constitute this particular mower, whose plans are sold for just over $16 on the Internet.

5. A shirt with lights for cyclists

One of the biggest risks for cyclists when traveling by road is their low visibility, especially at night or in low light conditions. But there is Arduino, embodied in LilyPad, to make epicenter of a peculiar shirt in which lights indicate our position and the turns that we are going to realize by means of sensors in the sleeves of the garment that sends the signal to Arduino and, this, in turn, activates the corresponding lights. And all this can be made with the comfort of any sportswear.