Facebook Meta has introduced a feature, “Facebook Protect,” which secures people who are highly targeted by hackers.

So, you need to turn on this feature, if not, Facebook may lock you out of your account. It is not spam; check out further details. 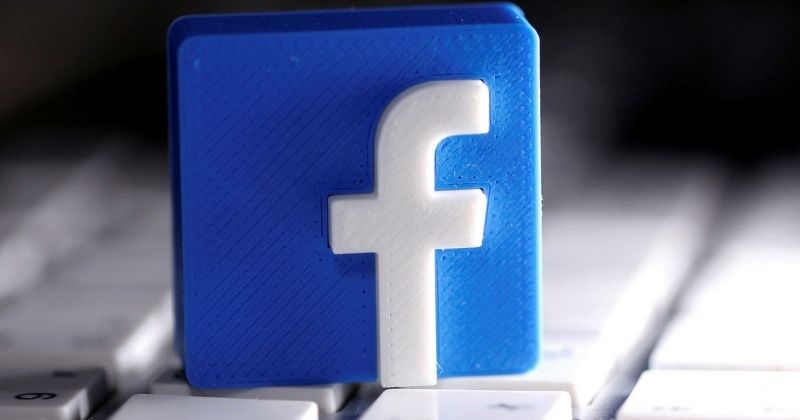 According to Facebook, the program is a security program for groups of people who are mostly gets targeted by malicious hackers like human rights defenders, journalists, and government officials.

The program makes sure that these accounts are monitored for hacking threats and are protected by two-factor authentication.

The email that Facebook has sent is [email protected] it looks like spam, so many people ignored it.

Actually, it was not spam mail. Many people got the first deadline on 17 March, and now their Facebook accounts are locked out. And they are having trouble with the process to get back to the accounts.

So, the users who did not activate the Facebook Protect Feature before the deadline are getting a message explaining why they can’t get into their accounts.

I got locked out from Facebook indefinitely today because I didn’t respond to emails from FB (that looked like a scam) about its new Facebook Protect system, which I was required to enable by today. So far, the text and security key options don’t work, many report. pic.twitter.com/0aXbiqzLv7

Facebook has shared the ways to restore the accounts that are locked out, but it is not working for all users.

Few users are facing issues with two log-in despite activating Facebook Protect. A user name ShawnDocted posted a tweet saying he is not locked out yet, but when he is trying to Turn on this feature, he doesn’t receive SMS.

The users who did not receive an email from Facebook are at high risk of losing accounts. However, you don’t need to take any action till you get a notification that you are eligible.