Making of new commands or the custom commands is very much possible in the Google Now and you can also do this up by just following some simple instructions. Here we are discussing on the same by which you can add up some custom commands. So have a look on complete guide discussed below to proceed.

[dropcap]G[/dropcap]oogle is the best ever featured technology by which you can easily change your voice into commands that can also be used to write up the text. The Google Now feature is available for Android users.The Google Now has the predefined dictionary of words and commands that it would understand or process. Sometimes the users may need to define up the new action or command for the Google Now that they can use for some particular task.

How to Add Custom Voice Commands to Google Now

Now the real thing comes up. These are the steps that you have to follow to make custom Google Now commands:

Also Read: How To Theme Your Android User Friendly

1. First of all open up the Tasker on your device and then tap on the ‘+’ sign at the bottom of the screen that appears. 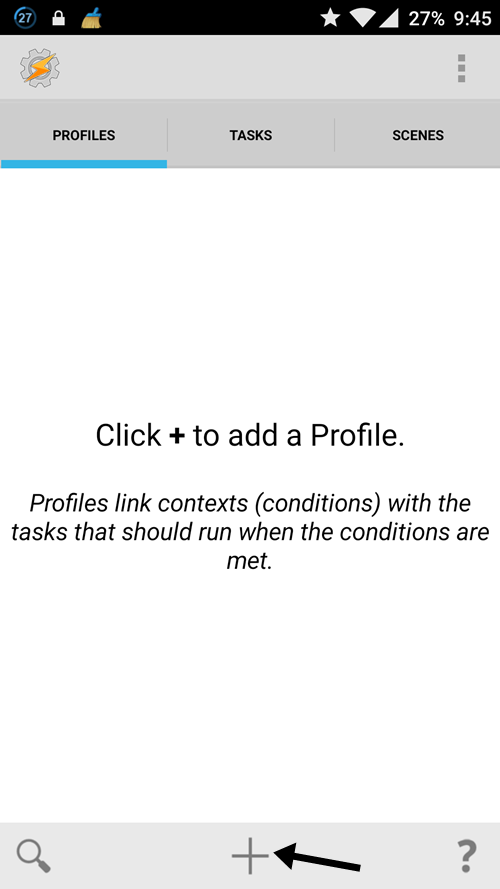 2. Select up the event from the options that you see on the screen. In the ‘Plugin’ option choose the ‘Autovoice Recognized‘ option and then tap on the Edit button. 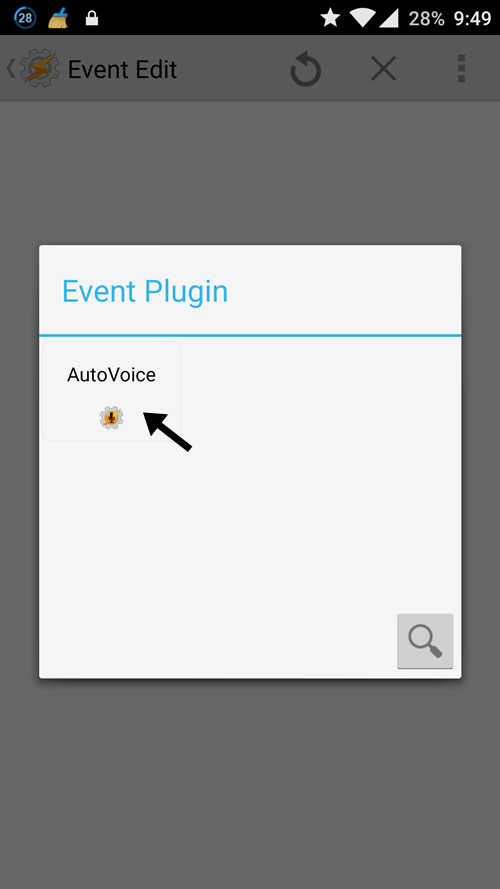 3. You now have to select the ‘Command filter’ option from there and then speak up your custom command for the selected Event. You can also select ‘Speak Filter’ option and then say up the command loud. This will help Google recognize the command correctly. 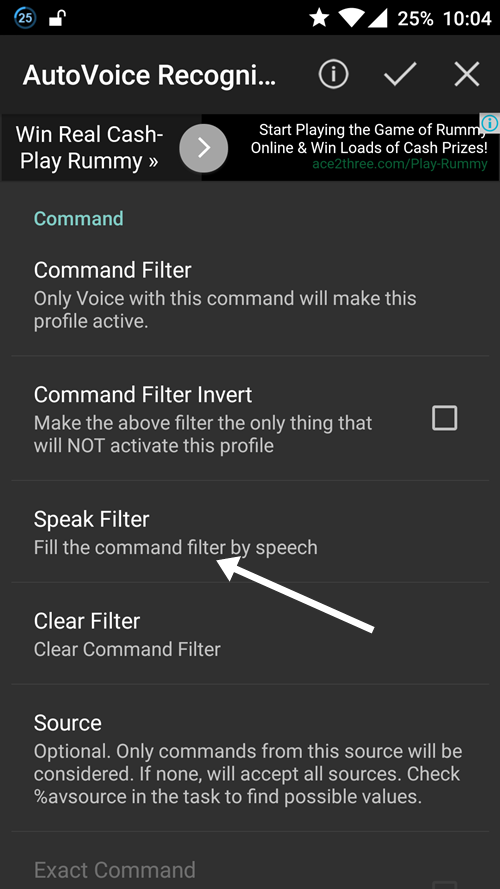 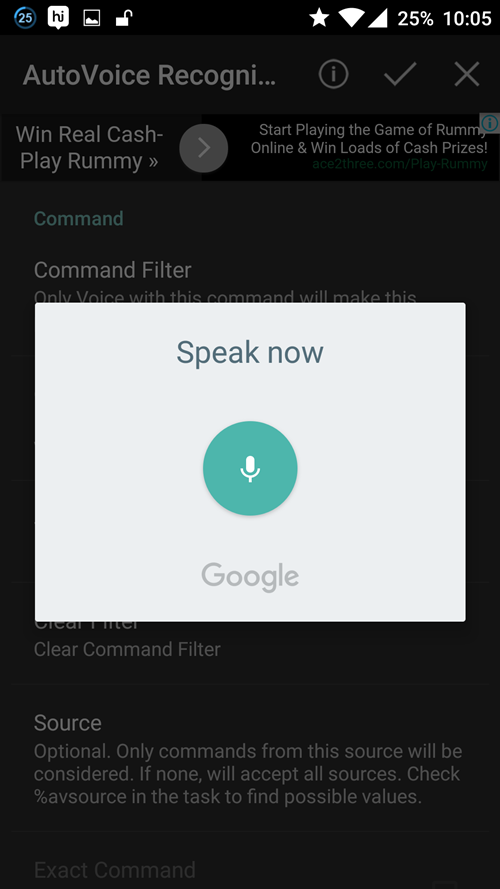 5. After the above step you will be prompted by the Tasker that will show you the list of tasks that you can select and apply them to your command. Thats all you have successfully made your new command and you can now give it a way by selecting any option from the tasks that Tasker shows you.

Also Read: How To Show the CPU Frequency in Android Status Bar

So that is all about how you can easily make up the custom commands on the Google Now. You just have to follow up the simple instructions that are given in this article and you shall end up with your own new command. Keep in mind that your commands should be spoke loud at the time of creation as this will not create trouble afterwards and the Google will recognize the command easily. Just go and try to make new commands for the Google Now on your device now.