Recently, Apple is under heavy scrutiny due to its latest product called the AirTag. The gadget was initially intended used as a key, wallet, or luggage finder but now it’s used in criminal activities to follow people’s activities without their knowledge. Despite this fact, Apple has created a sophisticated anti-stalking system to avoid abuse. It still remains a concern.

The app was first released in August 2021, and it now has a user base of 120,000 users. The researchers at the Technical University of Darmstadt’s Secure Mobile Networking Lab developed this app. It can identify any Find My device and even self-made ones like cloned or modified AirTag.

It also claims to identify AirTags on an Android handset while it is operating in the background. The software monitors your surroundings for possible tracking devices, such as AirTag. You’ll get a notification in less than an hour if a gadget is following you!

How Does The AirGuard Android App Work? 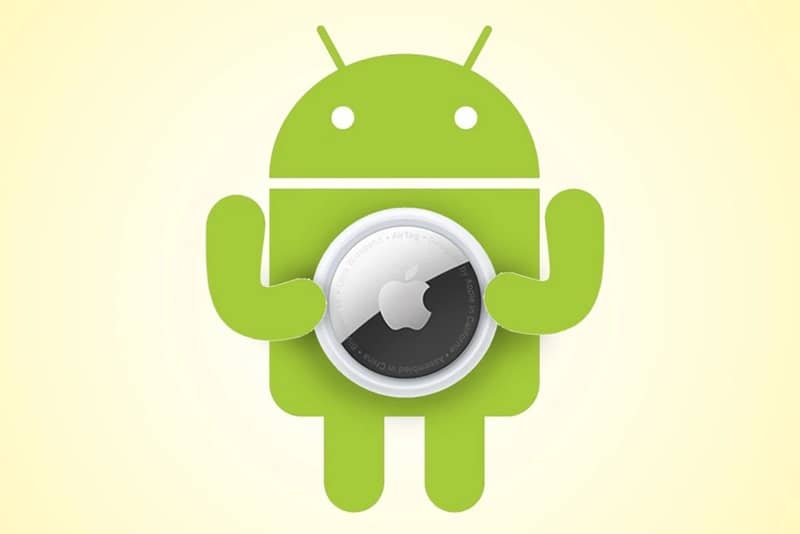 It’s up to you how you want to continue if you find the AirTag. You can touch and hold an Android phone with NFC support while the AirTag is accidental with you and the Lost Mode is active to retrieve information.

If the AirTag is being used to monitor you, you can tap it to see the serial number. This can be beneficial if you’re thinking about calling law authorities. You may also get the serial number by removing the rear cover and looking inside the AirTag.

“The evaluation showed that AirGuard found more actual trackers in different scenarios compared to the iOS tracking detection,” the researchers said in a report published this week.

If the app detects an AirTag that has been following you for at least 10 minutes. The app will allow you to play the AirTag’s sound to help you locate the actual tracker. With AirGuard you get the anti-tracking protection you deserve!

The app periodically scans your surroundings for potential tracking devices, like AirTags or other Find My devices. The AirGuard app is available for free via the Google Play Store.