Modular phones have not had too many good reviews in recent months, especially in the case of LG. But, still, Alcatel will launch a modular phone with LED back case.

Alcatel To Launch A Modular Smartphone With LED Back Case

When we are almost a month away from the start of the MWC in Barcelona, the most important mobile event in the world, we are getting new information about what could be presented at this fair.

One of the firms that will attend and present several phones will be Alcatel, and from what we have known today one of them would be modular, as we have seen this past year of LG and Moto Lenovo with the different reception. Let us know in more detail about this modular phone from Alcatel which it could present next month.

Alcatel continues to launch new handsets almost every month, as the last of its phablet, economic Alcatel A3 XL offers a huge six-inch screen at an attractive price that is the house brand, we will know what will bring us the mark on the MWC.

Those are the information that we have known today, and it is expected that Alcatel could launch five smartphones at MWC. Although undoubtedly the star of this leak is that the firm would launch a modular phone, the first in its history.

Modular phones have not had too many good reviews in recent months, especially in the case of LG, which has seen the modularity of its LG G5 has been more of a liability than an advantage, in fact, its successor will no longer have this feature. 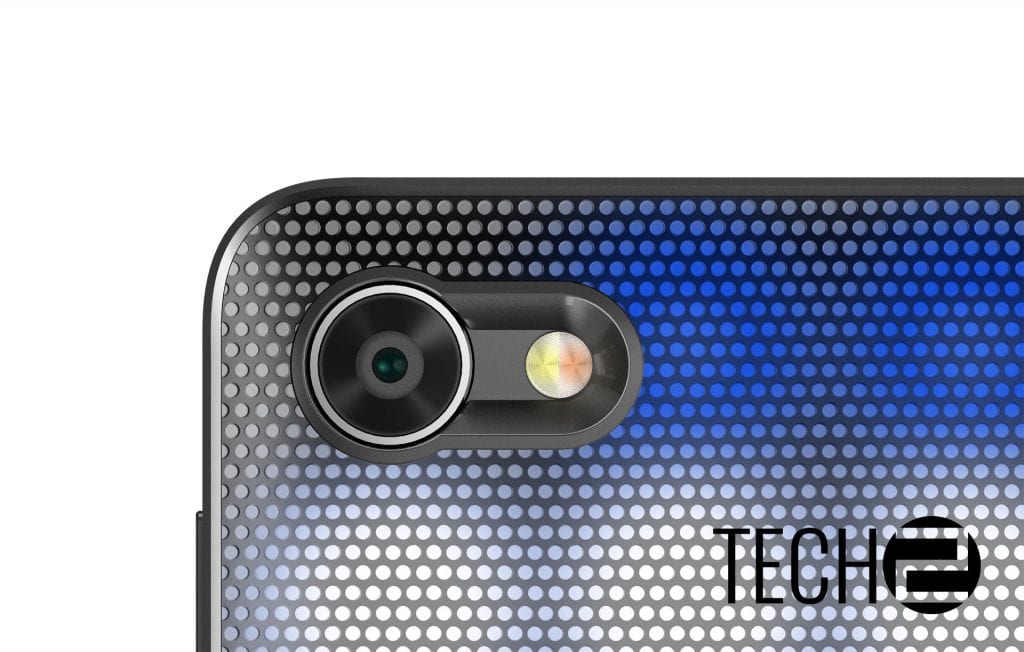 Well, it seems that the new device from Alcatel would have a back cover to which it could attach different modules with different functions that have not yet transpired. The back cover would be similar to the one that can be seen in these images filtered with this information. The most logical thing is that the modularity of this new device is similar to that offered by the Moto Z last year, whose modules were coupled magnetically to the back of the phone. 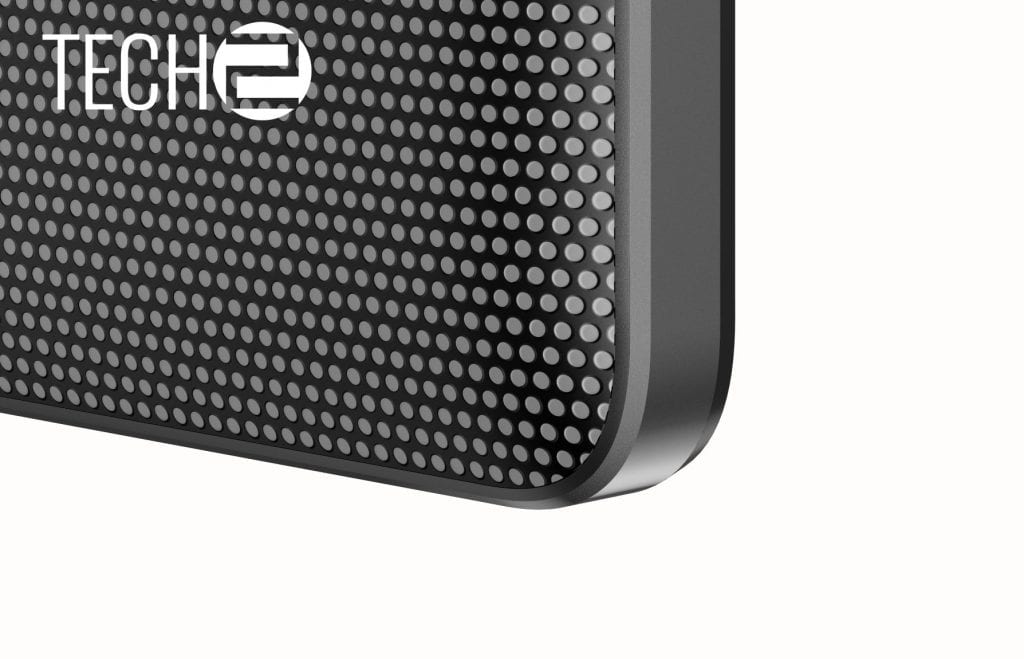 Regarding the technical specifications, it is speculated that it could have an Octacore MediaTek processor, along with a camera of 13-Megapixel with dual tone LED flash. It has even leaked the price that would have this modular phone from Alcatel, around $350, and would be presented on 26th February.