NASA often attributed excessive budgets and, according to its critics, budgets wasted on issues of space, far from the problems of everyday life of the natives of the Earth. In this post, we will not explain to you all the importance of the astronomical discoveries made by its engineers, as here, in this post, we are going to show that their work also has an impact and helped a lot to improve life on our planet.

Hence, now let’s take a moment to look around you, at the objects you have in the office, your house, and even on the street. Many of them we owe to the researchers of this space agency. Although they are working on developing innovations for space missions, many of their ideas have served companies to improve their products.

Little by little, what was originally a project to improve the space rocket cameras or the design of a new spacesuit ends up being applied to the design of the clothes that we use daily or the sensors of the cameras with which we take selfies that are so successful in social networks like Facebook, Instagram, and much more.

Though most of the following objects are well known, and we even have more than one in our house, have you ever thought about their origin? So, if you want to explore all the inventions of NASA, then explore the list we have mentioned below.

1. The cameras of mobile phones or smartphones 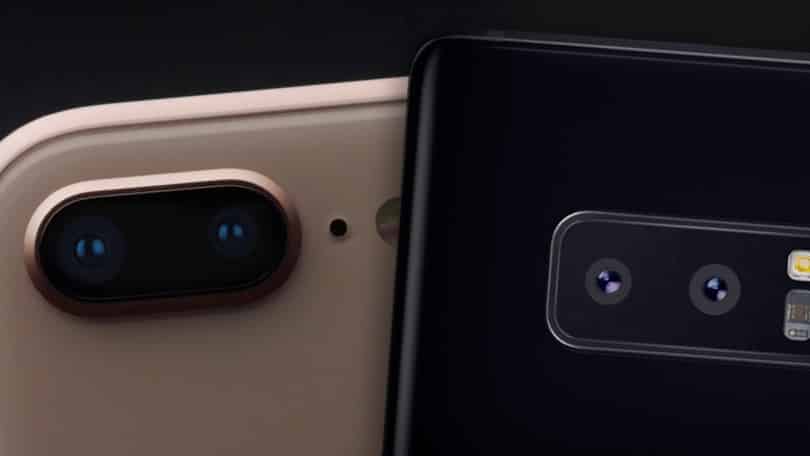 In the 90s, NASA scientists developed image sensors that would reduce the size of the cameras used on the spacecraft but maintain the quality of the image. Hence, they came up with image sensors of complementary metal oxide or CMOS semiconductors.

Its manufacture turned out to be simpler and more profitable than the sensors used at the time, encouraging the rest of the technology industry to use them. And not only that, even they consumed a third part of the rest.

However, decades later, this technology has been improving, and we are already using them in our smartphones, computers, laptops, tablets, and much more. 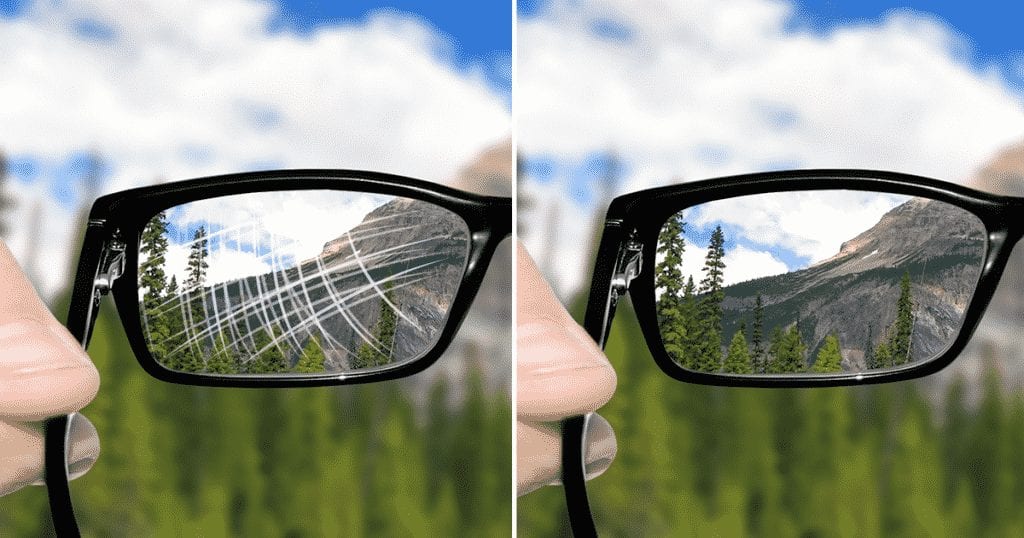 In the 60s, NASA went to work on a more resistant material for the viewers of the helmets of astronauts. Dr. Wydeven proposed covering the viewfinder with a thin film of plastic by an electric discharge of an organic vapor.

The investigation lasted more than 10 years, but later it served the glass manufacturers to comply with the regulations established in 1972 by the Federation of Drugs and Foods, which obliged them that all lenses should be shock tested for the safety of the consumers. 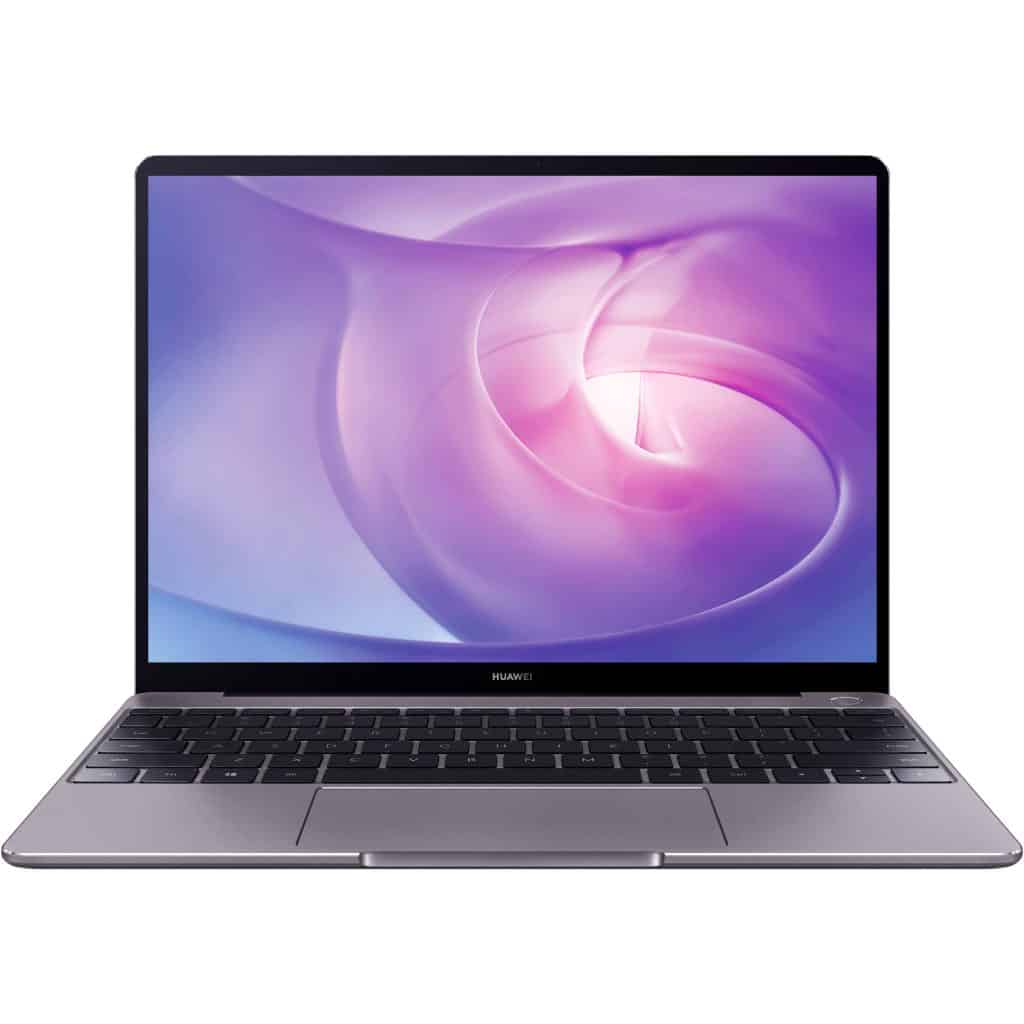 It might sound unrealistic if we say that NASA is the creator of laptops. Still, they are one of the main agents that have contributed to its development throughout history, so we now have them in our homes, and we can take them to the university or work.

The GRiD Compass is considered the first laptop in the world. Bill Moggride designed it in 1979, and it took three years to sell the first unit; guess who? The Government of the United States later gave NASA one of these models for one of its missions, going from being the first laptop to the first to reach space, doubling the record. 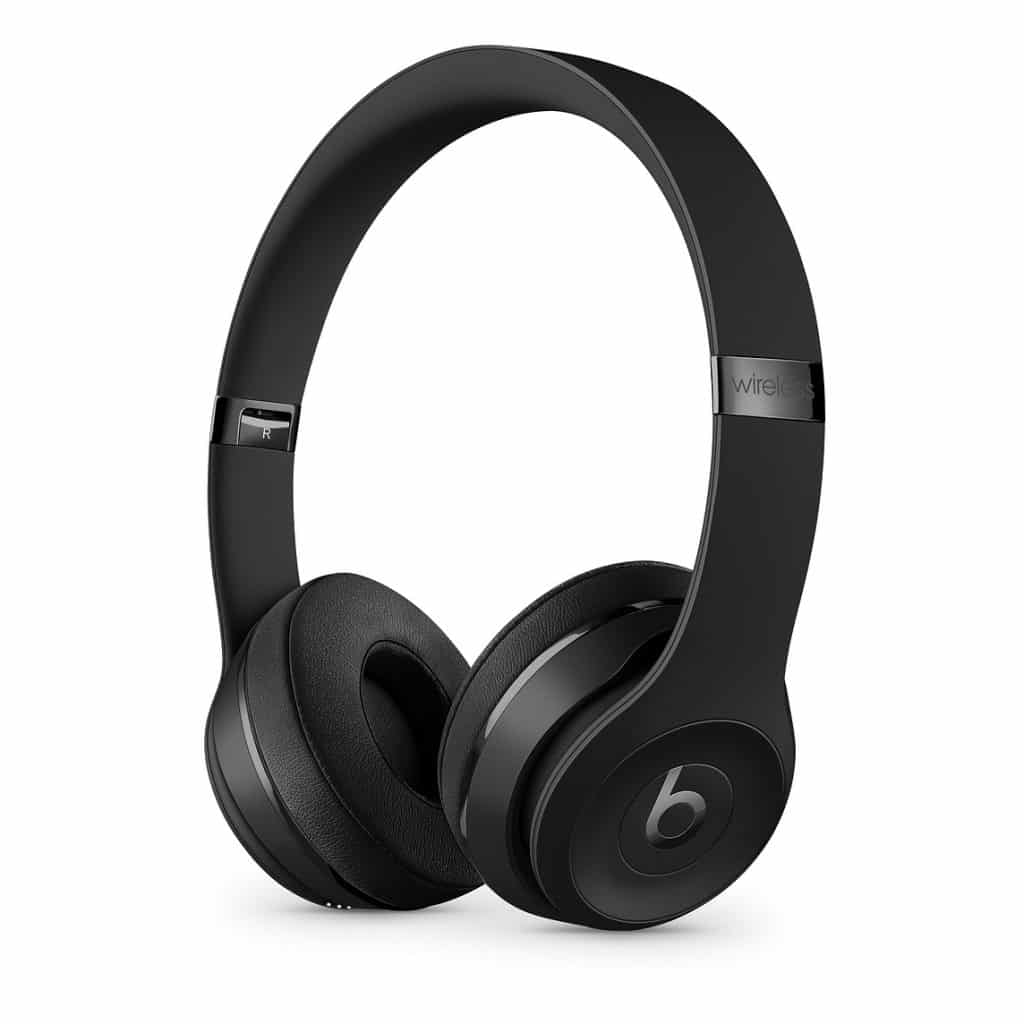 In this story, NASA is not alone, as the United Airlines company was the driving force that decided to find a way to create lighter headsets for their pilots. The game included Courtney Graham, the company’s pilot, and Keith Larkin, a Plane-Aids employee who specialized in manufacturing these devices.

Together they created the MS-50 model, a headset with a headband and an acoustic tube connected to a small transistor for the microphone. The idea was very successful and ended up attracting the attention of NASA.

Graham and Larkin created their own company called Pacific Plantronics INC and collaborated with the space agency to incorporate their creations into the astronauts’ helmets.

While over time, they have made their way to commercial devices for homes worldwide, such as Bluetooth headsets for mobile phones, laptops, and even the current intelligent speakers that control our houses. 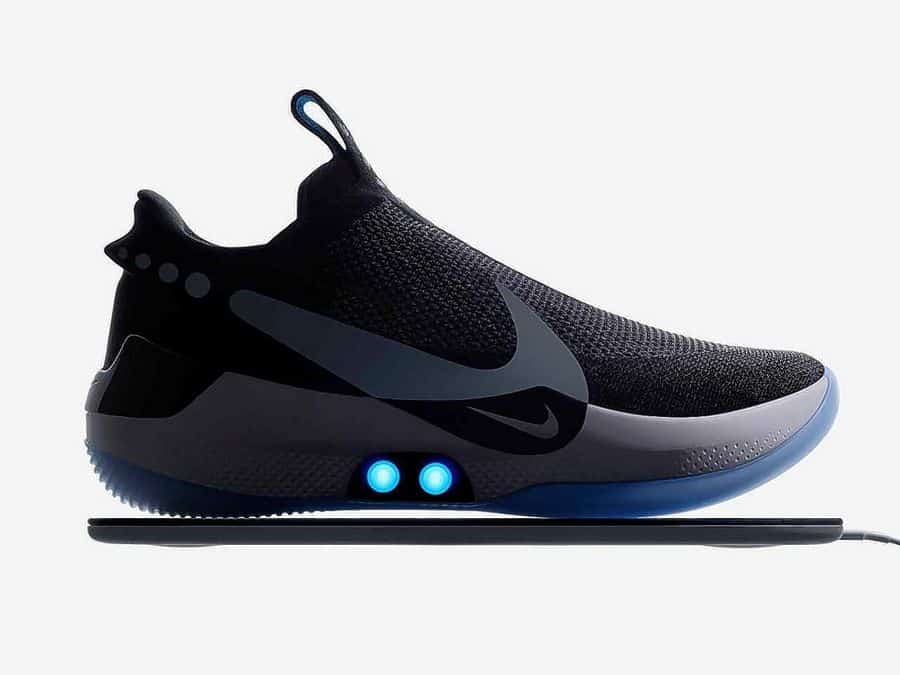 Astronauts must face complicated situations, and although hundreds of essential elements for a space mission can go through our heads, the spacesuit is undoubtedly one of the great inventions of space agencies.

After inventing a rubber mold for the helmets, they applied it to the shoes. This technique allowed the creation of shock absorbers in the lower part of the shoe, which eventually ended up in the sports that we use today for our convenience. 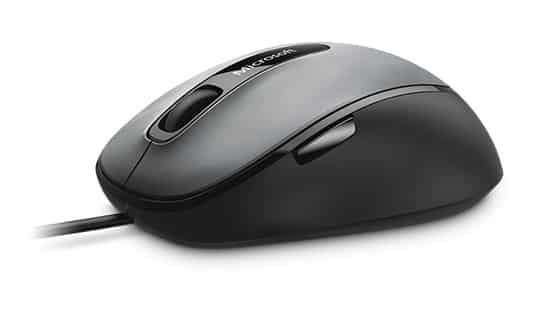 No, they are not an invention of Steve Jobs, the tech giant Microsoft, or IBM, as it seems that everything related to computers has its origin in this powerful trio, but there are significant exceptions.

Bob Taylor, who at the time was working at NASA, was looking for new ways to make computers before the 60s more interactive and easier to use. Doug Englebart, head of the mouse development project at the Stanford Research Institute, proposed his ideas to Taylor, who eventually funded the project.

At that time, they should not have been aware that their invention would end up in all the houses and offices since, at that time, computers were big companies and did not arise for the general public. 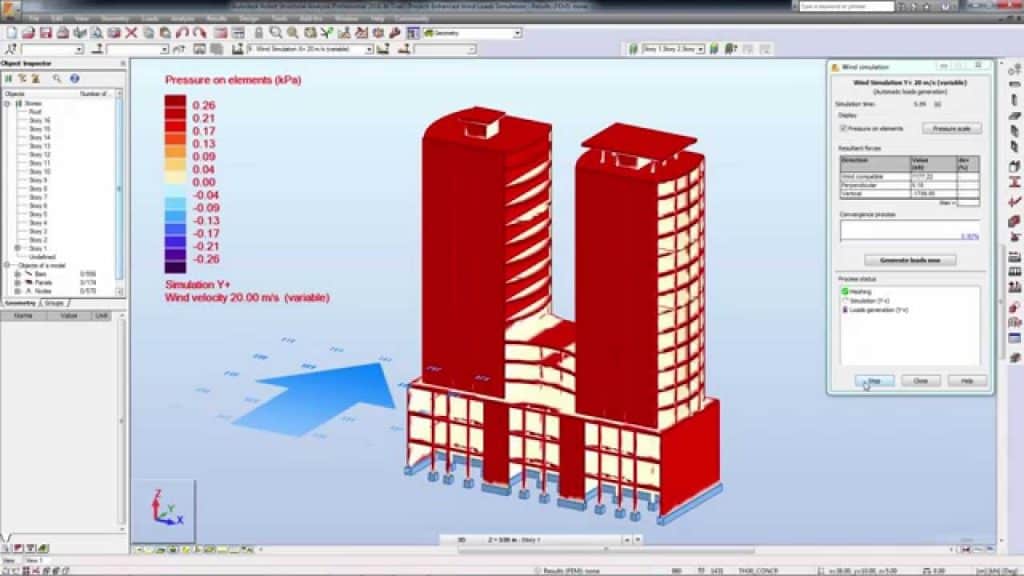 We all know how NASA has developed thousands of advanced computer programs to solve structural problems and automate a few of their tasks.

But, the well-known US-Based space agency NASA has also developed a very advanced system known as structural analysis software (NASTRAN). It is a highly complex program that predicts how various design elements react in different conditions.

While now, if we talk about its uses, let me clarify that it is used to design complicated structures, roller coasters, Cadillacs, etc. 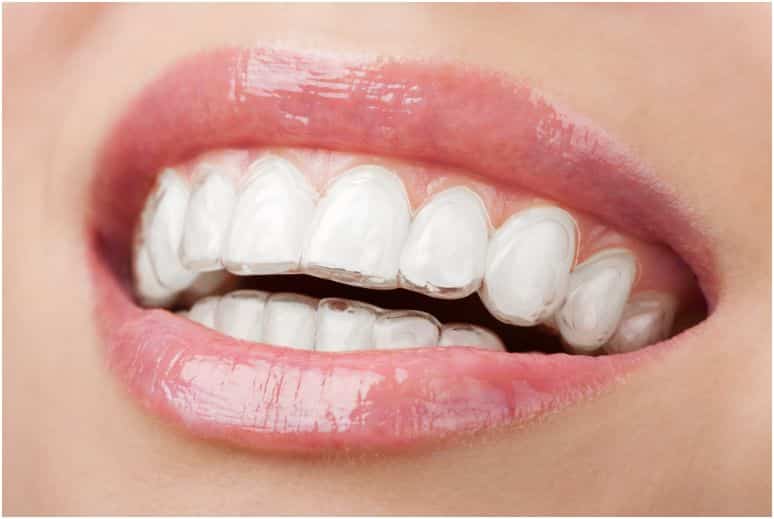 How is it possible that our brackets are linked to the tracking of missiles? As it turns out, the TPA or transparent polycrystalline aluminum developed for the work with missiles ended up being used to create transparent dental orthodontic appliances more discreet than normal.

The characteristics of the TPA as its superior resistance to steel, its properties to absorb light and be transparent, and the possibility of making it soft and round, made it the perfect option for those who wanted to fix their teeth but without drawing attention to the smile. 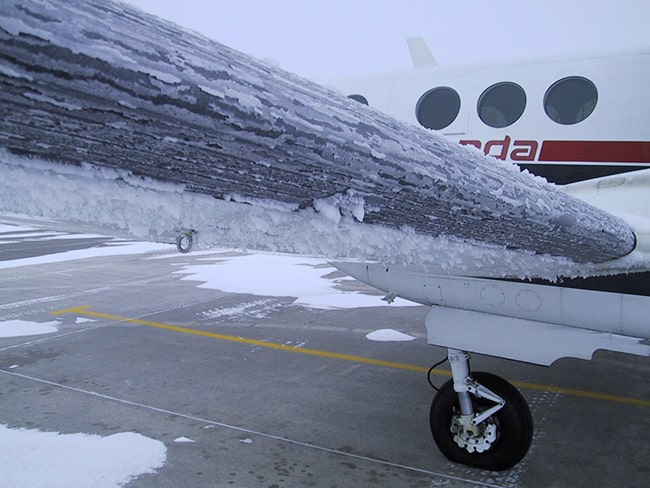 This discovery is easier to imagine, but we all know that airplanes and rockets must suffer from really low temperatures to reach space. To withstand this extreme climatic change, NASA has spent years studying new forms and materials to improve the strength of its rockets.

The efforts began in 1944 with the opening of the Helio Research Tunnel, where a resistance system was developed that combines thermal antifreeze and mechanical de-icing to maintain aerodynamic profiles, such as the aircraft’s wings, free of ice.

Since then, they have been testing and developing new systems, such as hot air or electro-thermal anti-ice system, that ended up being approved by the Federal Aviation Administration (FAA) of the United States. 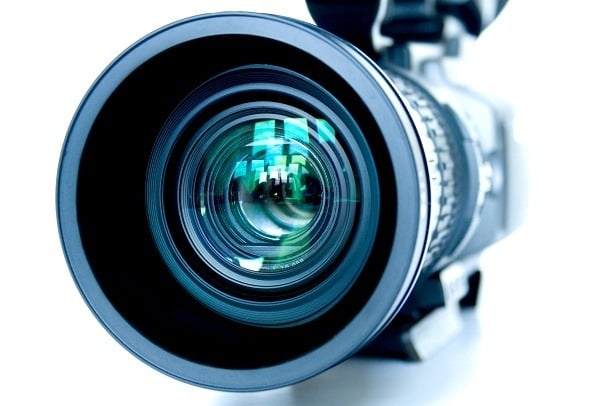 VISAR (Video Image Stabilization and Registration) is developed by NASA to help the agents of the FBI (Federal Bureau of Investigation) to analyze video footage perfectly. Moreover, it is also used to enhance video images from nighttime and videos recorded from cheap cameras. 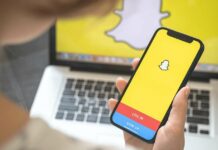