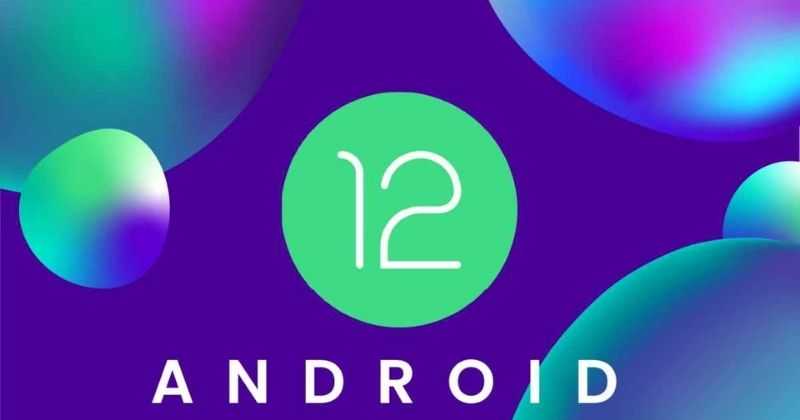 The next version of the Android 12 Developer Preview is finally out. After this one, more preview will be released in April and the stable version will be out in Q3 of 2021. Android 12 is the next major Android Operating system, recently the first developer preview was out for eligible Pixel devices.

Everything New in Android 12 Developer Preview 2

Even this Developer preview is available only for developers, and the list of changes mainly focuses on new APIs.

The second developer preview is also available for Android TV, with the ADT-3 Developer Kit.

A new HIDE_OVERLAY_WINDOWS permission is brought in the latest preview that makes sure that the app can call  Window#setHideOverlayWindows() to indicate that all types of overlay apps windows are hidden when the app’s window is visible.

You can configure notification actions, so it will generate an authentication challenge when triggered from the Lockscreen. Like, messaging apps will now ask for authentication before deleting a message or marking it as read.

Added Support to get the Checksum

Android 12 Developer preview 2 has got support for a simple way to get the checksum of an installed app. The developers can select from different standard digest algorithms like SHA256, SHA512, Merkle Root, and others.

The developers can check if the device has a rounded corners screen and get details. From the UI design, one can use the absolute details for each rounded corner and the corner details to the app’s bounds.

Apps can now resize to let the system resize the PIP Activity whenever it is needed. Now, Android will support stashing the PIP window by dragging it to the left or right edge of the screen.

It has introduced a new CompanionDeviceService API to make wearable devices connect easily.

The developers can now get an estimate of aggregate throughput per carrier or WiFi SSID, network type, and signal level for all the users.

In Android 12, applying common graphics effects has become easier with RenderEffect class. As it allows you to separately apply blurs and color filters or can mix the effects as chain effects.

As Google has revamped a few of the APIs, you must remember to run and debug your app via the behavior change toggles.