There are many rumors making their way before the developer preview of Android 12 is out. Once again Android 12 has got some news on an In-dept theming system that has the ability to recolor the apps.

Android 12 will Let you make your Phone more Colorful 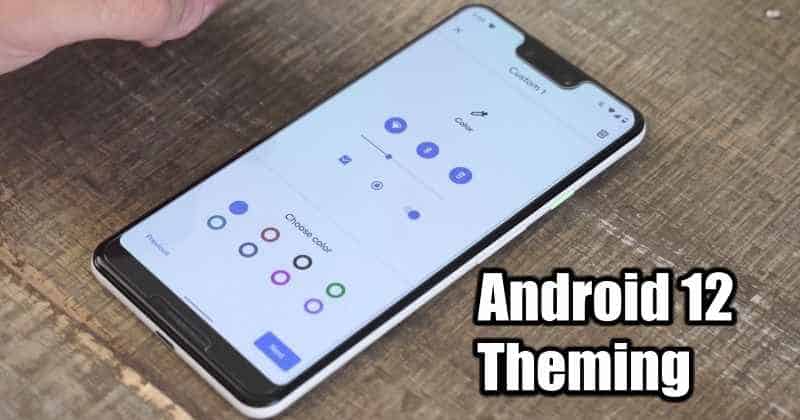 At present, shifting between light and dark themes is the only way to change the look of the UI and apps. However, the Pixel phone has got much more than that as it allows to customize accent colors in the Quick Settings area.

However, the latest reports of Android 12 says that Google is mainly focusing on the theming system in the upcoming OS. The primary color that is changed will reflect in the background of the Quick Settings and on the notifications shade. 9to5Google has created a rough mockup of the theming system. 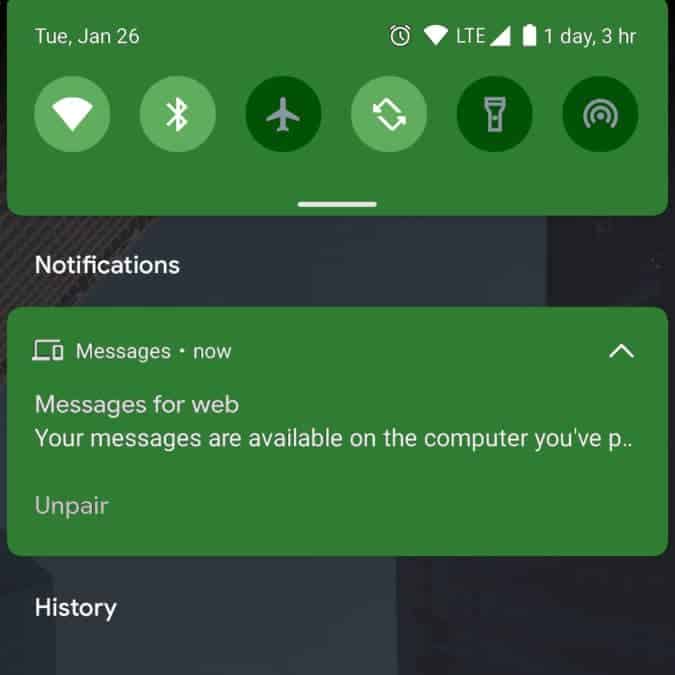 The theming system in Android 12 will be different from brand to brand as the manufacturers provide their own custom colors. Moreover, it won’t let you craft your own color scheme. The color that the user has chosen might reflect inside the apps, but this happens only if the developers support them.

In Android 10 or later, the apps can change the system to light or dark modes. Even then, it depends on the apps how their theme should look. Some of the developers have chosen dark gray or dark blue. So, if you have noticed the dark theme color is sometimes different.

Moreover, it is also said that Android 12 might suggests themes based on your wallpaper. This means, when you choose a new wallpaper, your system can change easily.

Android 12 is still in early development, so it is possible for Google to remove the new theming system before the launch. But, we can learn more once we see the Android 12 Developer Preview.

Apart from this, we have also seen a few of the features that Android 12 might bring like a double-tap on back gestures, the App Pairs feature, Restricted Networking mode, Nearby Share, and more.