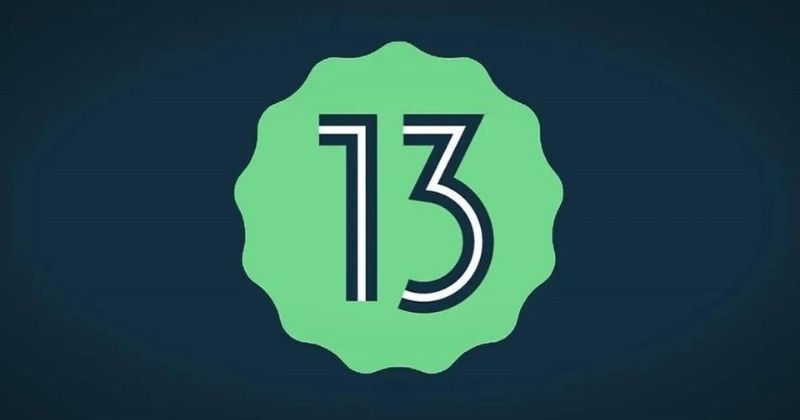 The second developer preview of OS Android 13 is released by Google. It brings new features like notification permissions, support for Bluetooth LE audio, and more. These features will be available to users with the official release of the Operating System.

Android 13 developer preview brings a feature that notifies the users if an app consumes too much battery in the background. The alert system in the OS will show the people about background apps.

With modern Android devices, there is a lot of battery life issues. The apps running in the background drain a lot of battery in no time. But with this update, Google is solving the issue with a new system notification.

Android 13 Will Notify If An App Is Consuming High Battery

The upcoming Android 13 will show a notification whenever an app is consuming more battery. According to Google, a warning will not be shown when the app’s foreground service is using more battery. The users will only be notified when the high power consumption is done in the background. In 24 hours, the warning will be shown once.

”Android 13 introduces a system notification that appears when your app consumes a large amount of device battery during a 24-hour period. This new notification appears for all apps on devices that run on Android 13, regardless of target SDK version.”

Android 13 detects the app that is consuming more battery in the background, and it warns users about it. Once the notification for an app is shown, the users interact with Foreground Services Task Manager to fix the issue.

Google has not announced when the stable version of Android 13 will be released. It is expected to roll out the first beta version in April, Stable version in September.

How to Enable 4K Cinematic Mode on iPhone 14