Millions of Android phones will not support Google Maps, YouTube, and Gmail apps in the latest update. The tech giant has confirmed the news and said the Android smartphones running on Android 2.3 would lose access to the popular apps.

If the users want to use these apps, they need to update their phones or can buy a new mobile. Till then, most of the devices will not support the apps. 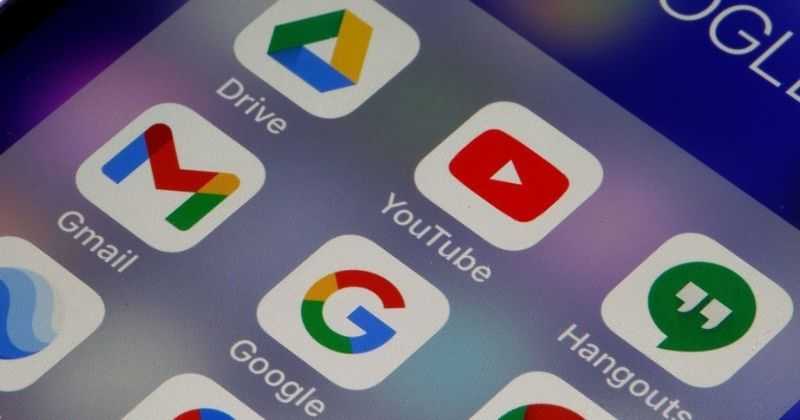 According to Silicon Valley, this move is a part of the efforts to keep the users safe. The apps that will not support the operating system are Youtube, Google Play Store, Google Maps, Gmail, Google Calendar, and more.

To use the apps, you all need to upgrade the smartphones to Android 3.0. If you are unable to upgrade the device, then you can try logging in via browser.

You can update the device by going to settings >> tapping system >> Advanced >> System Update.

Earlier, in 2017, the search engine Google suspended the Google Pay app from working on devices running on Android 2.3. One can try using the device running on the software; you will not be able to log in to your Gmail account.

It will show username and password errors, even if you have entered the correct details. Even other apps like Google Calendar will show the same error.

“As part of our ongoing efforts to keep our users safe, Google will no longer allow sign-in on Android devices that run Android 2.3.7 or lower starting September 27, 2021.”

There are reports that Whatsapp will also not work on Android and Apple devices from later this year.