Increasingly mobile platforms are the main target of hackers and the tech giant Google’s own Operating system Android, being the most used platform in the world. But, the major issue is that after being most used in the world still, Android platform is most vulnerable to cyber attacks.

Judy is an adware generator that was present in 41 applications developed by the Korean company Kiniwini. This adware uses infected devices to generate large volumes of fraudulent clicks on ads, converting into revenue for their creators. Malicious programs totals between 4.5 and 18.5 million downloads. 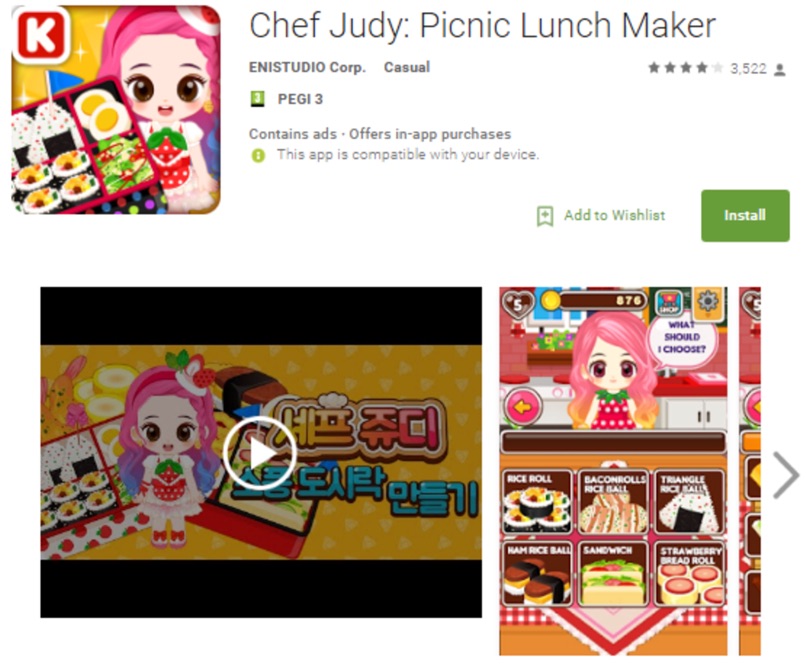 Like other campaigns discovered earlier in the Google Play Store by Check Point, such as FalseGuide and Skinner, Judy communicates remotely with a C & C ( Command and Control) server. In addition to generating clicks, this adware shows a lot of ads, which force users to click on fraudulent ads.

If you have any of the following apps installed on your Android smartphone, you should delete it immediately. 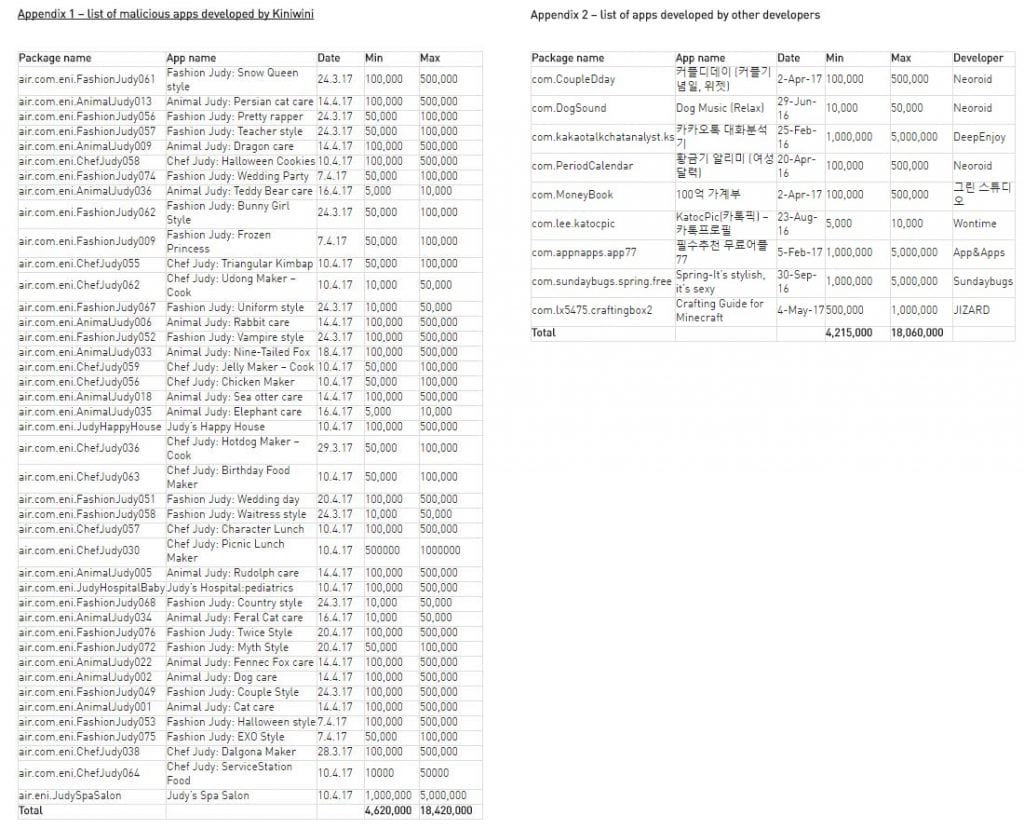 Here is the well-known security firm Check Point stated to the tech giant Google “Google quickly eliminated malicious apps from Google Play”. So, again let me clear that if you have any of these apps installed on your Android device then simply delete them right now.