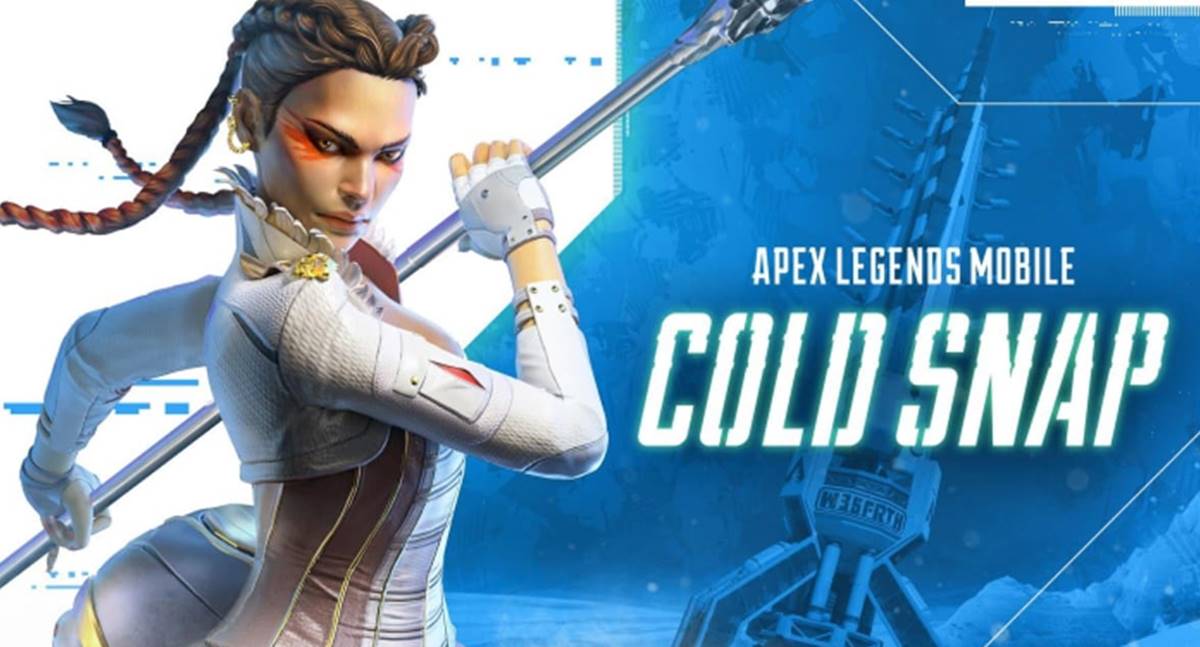 Apex Legends Mobile got the successful ending of season one, and now a cold snap for Season 2 is available live. Here is every detail you need to know.

Now, Developers are ready to bring significant updates with many exciting features such as adding a new fan-favorite legend, a new legend pass, limited-time mode, and many others.

Everything You Need to Know About Apex Legend Mobile: Cold Snap Update

After its release, the game got top-notch popular titles in the smartphone gaming industry. The company announced many significant updates to make the game’s content more eye-captivating to players.

Respawn decided to add a new legend named Loba. If you don’t know about this legendary character, she has become the fan’s most beloved character, primarily due to its unique looting capabilities.

Her Eye ability will help the player see the legendary looted item through the walls. In addition, she has tactical skills that let players go through a jump drive bracelet to a nearby location for teleporting.

Her ultimate feature, the Black market Boutique, allows her to make shop and then loot items present at a nearer place.

It is customary to note that she will be available when you reach battle pass level 25.

Respawn added this new limited-time mode feature to make the game more adventurous and terrible. This new mode will let the player to equipped with advanced weapons such as shotguns or sniper rifles.

Besides this feature, the player will experience a climatized takeover over the World Map, which will turn on and off automatically on the battlefield.

When this mode will on, players will see the snowfall. It will help them get loot boxes, snow grenades, diamonds, and many others. 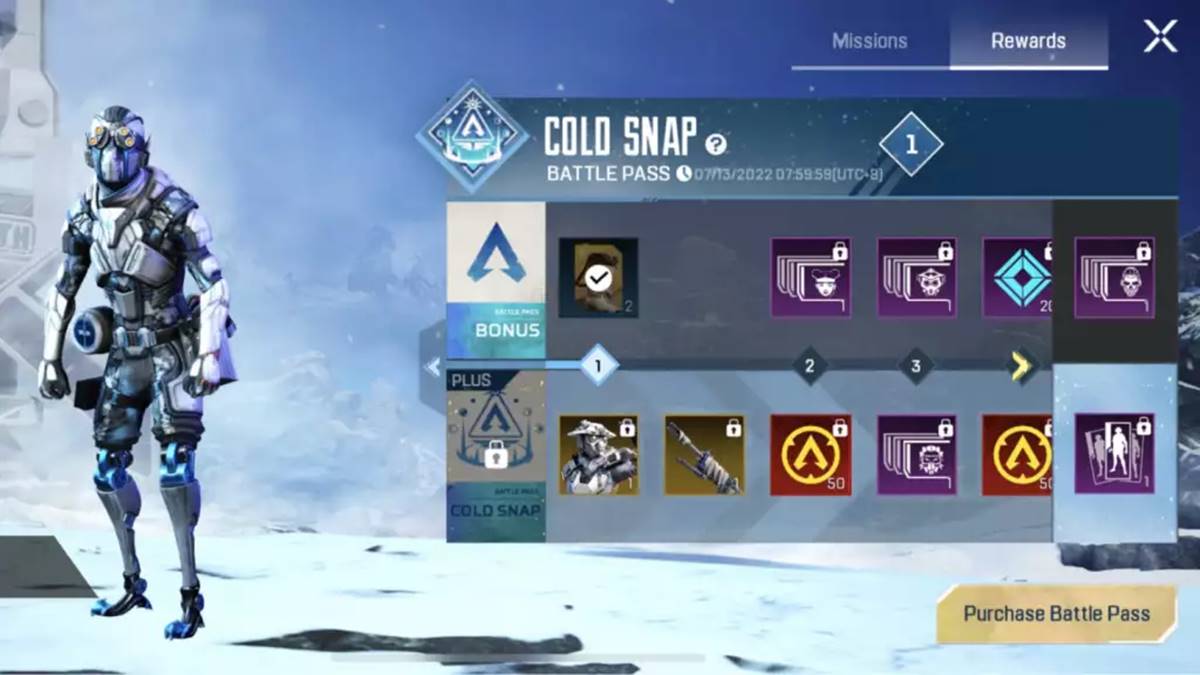 The update also brings a new battle pass to the Apex Legends Mobile. The latest battle pass offers ice-themed cosmetic items such as gun skins. These battle passes are not available for free.

You have to pay for purchasing the premium plus battle pass. Those who complete the Cold snap premium will receive 800 syndicate Gold.

Players will also experience a  new seasonal shop with a lot of items. On the battlefield, the player can collect diamonds from loot boxes.

Respawn has made many improvements and solved the issue of the previous season in this game. Developers improved visuals, voice quality, and reduced lag. They have also enhanced the game’s matchmaking system.