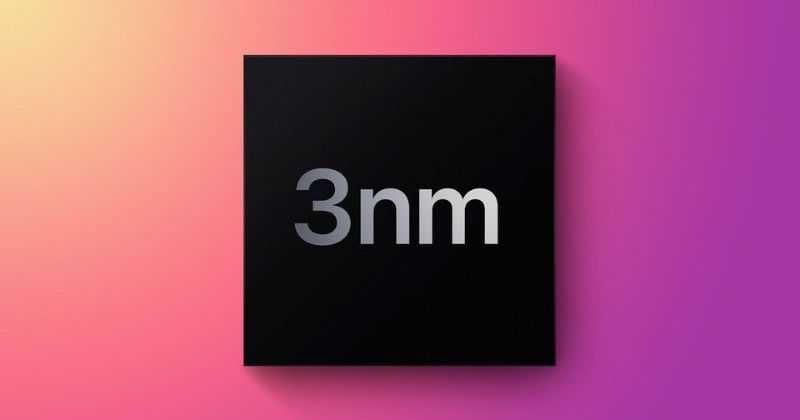 Apple is planning to launch 3nm chips in the year 2023 for both Macs and iPhones. According to a leaked roadmap, Apple will not move to 3nm chips now. The M1 chipset brought a change in the PC world, and now Apple is manufacturing the new chip.

There will be better performance and efficiency than M1 Max and M1 Pro chipsets. However, the upcoming models of Apple will use the 5nm process technology. Apple is also planning to manufacture its Silicon chip with two dies, like a dual-M1 Max design for machines with larger chips like Mac Pro. This will double the performance of the desktop Mac computer.

However, the 2022 Mac Pro will be the first computer in the upcoming lineup to get substantial gains. Other devices like MacBook Air and MacBook Pro will get slightly better with the upgraded 5nm chip process.

According to the reports, Apple is working on three versions of Silicon chipset with the codenamed ‘Ibiza,’ ‘Lobos,’ and ‘Palma.’ The company is planning to manufacture these 3nm chipsets with TSMC in 2023, and it can have up to 40 CPU cores in four dies.

The iPhone 2023 version is expected to come with an A-series chipset using a 3nm process. Apple’s partner for chip TSMC is working on a 3nm chip but is facing issues due to the initial troubles. The TSMC might miss the deadline to manufacture the chipsets before the launch of the iPhone 14.

However, for the next year’s A-series chipset, Apple decided to go with the 5nm technology, while the 3nm technology will arrive in the 2023 edition.