A new report suggests that Apple will be launching a new iPad model that will have a 10.9-inch OLED display panel. The launch of this new device by Apple may take place in early 2023.

Back in April, Apple refreshed its high-end iPad Pro, and this year’s iPad Pro gets an M1 processor. But there is a mini-LED display technology. Apple products are not going to replace the mini-LED with an OLED display, so it is working on its first OLED iPad. 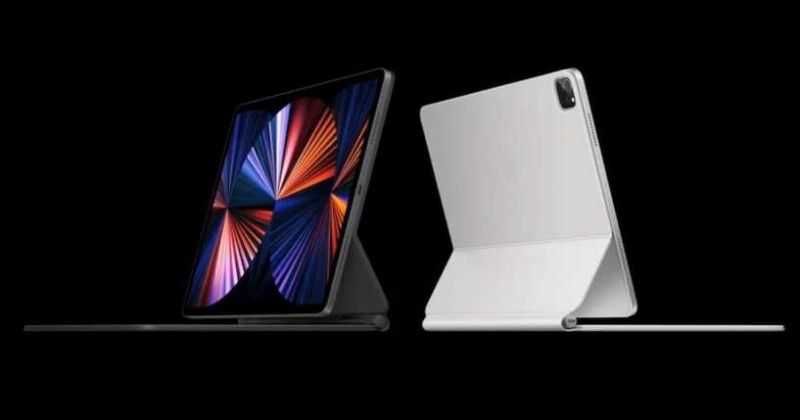 According to the reports on Display Supply Chain, Apple is likely to enter the OLED market in 2023 with a 10.9-inch model. We have heard rumors about Apple bringing OLED iPad for quite some time now, but it was not known whether it would launch in 2022 or 2023.

Earlier this month, a report stated that iPad Air would be coming in 2022 with a 10.86-inch OLED display. It is also said that Apple is working on three new OLED iPad models, from which the launch of two are scheduled in 2023, and one of them will be arriving in 2022.

No matter when it will launch, but the iPad with OLED display is likely to be called iPad Air. Even the iPad Pro models with mini-LED displays will be continued.

If we just guess the price for this iPad model, then it will be expensive as it will be using an OLED panel. As we know, OLED is more expensive than LCDs and mini-LED displays. The iPad will have better contrast and brightness levels with an OLED display.

Currently, only these details are revealed; there is no talk about processors. However, we can expect the Apple’s Arm processor, as most of the devices are powered by this, so we might see a variant of M1 in the iPad.