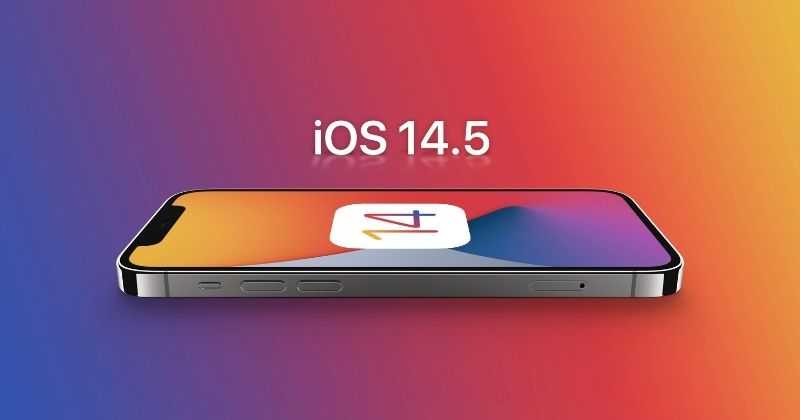 It is claimed that this update is one of the most important mid-cycle updates by the company.

The new software has been announced after the launch of the new Apple product AirTags.

One of the most highlighting features of the update is that it can unlock your iPhone while wearing a face mask. It will use your Apple Watch to unlock your device when you wear a mask. This new feature has come after a year. Apple brought a faster passcode prompt to unlock iPhone while wearing a face mask easily. The users need to look at their iPhone with Apple Watch.

However, the new feature disables the Face ID on the iPhone X and later models as they couldn’t detect the user’s face because of the mask on the face.

iOS 14.5 has brought the App Tracking Transparency feature also. To use this feature, the users permit the developer before sharing any information with the third-party companies. When the user tells an app not to track you, it will stop monitoring you.

Another change that is added is Siri can play audio from a third-party app. Get the latest version of Siri, and ask to play a song. It will ask you which app you want to use. Once you select the app, Siri will become a “default” option.

Apart from these, there are few other features available in iOS 14.5, like support for PS5 and Xbox Series X/S controllers, Waze-like features in Apple Maps, new emoji, updates in the Music app, and more.

To download the latest update, open your device and go to Settings>> General >> Software Update and wait for the device to check for the update. Click on the update, and it will take some time to download.

Reboot your device to install the update. Make sure you take an iCloud backup, just if something goes wrong.