Apple has released a new update iOS 14.7, for iPhones with bug fixes and new features improvements like support for MagSafe Battery Pack, timers on HomePod, update for Apple Music App and more.

The most exciting feature of the update is that it has added support for a new hardware MagSafe battery pack that will be coming soon at the stores. The iOS 14.7 is also available for iPadOS 14.7 and the new watchOS 7.6 for Apple Watch. 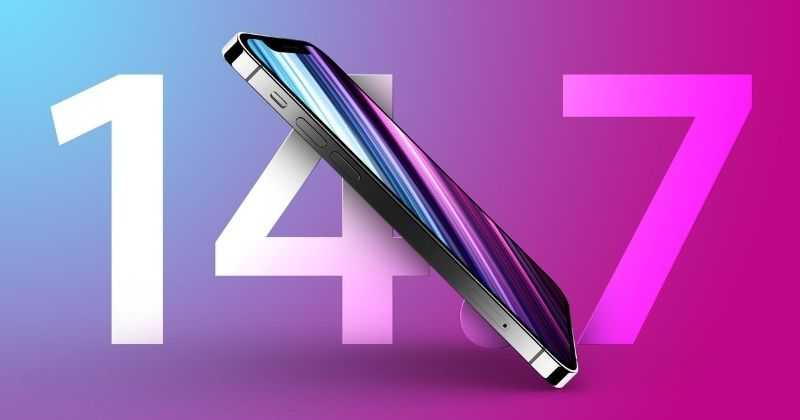 However, this may not be a major upgrade like iOS 14.5. The update brings a HomePod timer that lets you manage timers from the Home app. Also, Apple has added a new Apple Card feature that was announced in April; two Apple Card Family users can merge their accounts to combine the credit limits with low-interest rates.

Here are the complete release notes for iOS 14.7 for iPhones.

Earlier, there were reports that iOS 14.7 update will fix the Wifi bug that could see iPhone’s Wifi getting issues disabled with few hotspot names.

Apple has released WatchOS 7.6 that brings the ECG app and irregular heart rhythm notifications, and tvOS 14.7.

The security updates page of Apple says that the latest version of iPadOS is still 14.6, so iPad users need to wait for some time to get the latest update to their devices.