Recently, Apple has released the iOS 15.2 beta version with a bunch of modifications and upgrades to apps and other programs. In the second beta of iOS 15.2, the company has added a new option in “Find My App” that allows you to scan for AirTags.

With the new option, the user can manually scan surroundings for AirTags and other devices that have enabled the Find My option. The feature is accessible via the “Items That Can Track Me” option, which is available in the Find My App’s menu. 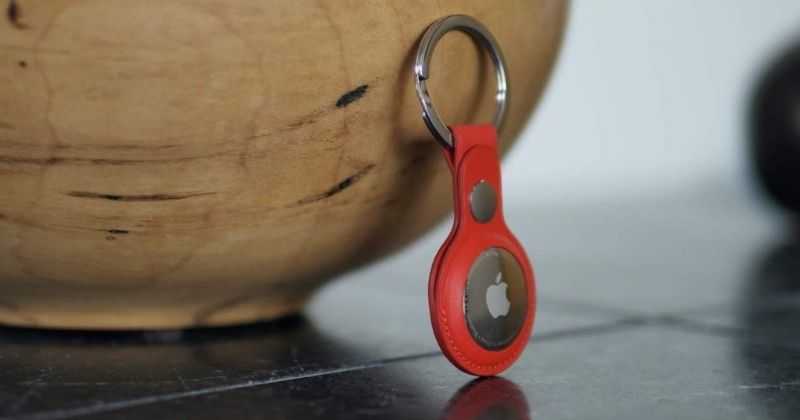 AirTags are small white pucks that are attached to things to allow the users to track their belongings. If you are suspicious, then tap on the option, and the app will show all the devices belonging to someone who is nearby. This feature detects the devices and provides you instructions to disable or deactivate the device so that it won’t trace you.

The company has also made changes to the app that it has transformed the “Identify Found Item” option to “Help Return Lost Items.” Only the name is changed, the functionality is the same, as it let the user to connect the nearby devices and connect the devices to the owner.

Apple has designed AirTags to help users track the items like keys, bike in case it’s stolen or lost. Earlier, in June, Apple announced the initial series of measures. Instead of waiting for three days, AirTags now does track it in just eight to 24 hours.

Apple also claimed that it is building an app for Android users to alert them for unwanted trackers and said that it would launch later this year.

The iOS 15.2 Beta 2 version is now out for registered developers, and soon all the users will be getting the update. As of now, only registered users under the iOS 15 Developer Beta Profile can use the feature.