Apple has released the first public beta of its upcoming operating systems, iOS 15 and iPadOS 15. This beta access allows the users to try out the new software on iPhone and iPad before the official release. 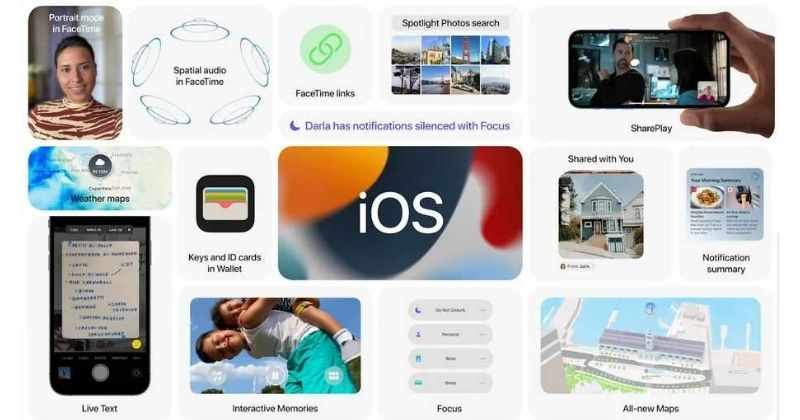 Last month, Apple had its annual Worldwide Developers Conference (WWDC), where it announced iOS 15 and iPadOS15. This year all the compatible iPhones and iPad will receive the new OS, which brings many new features.

However, we recommend not run the early beta access on your iPhone as there are performance issues, but if you can’t wait to try out the new features, then here we have explained how you can get iOS 15 public beta on your device.

Remember that this is just a testing program, and the final version will be releasing this year with the new iPhone lineup. However, Apple has released a beta version so that they can identify the bugs and solve them before the final release.

You can download the public beta of iOS 15; here’s how:

Here is the list of devices that can use beta tests of the upcoming software.