Every year we see a new series of Apple iPhones, and before the devices are launched, so many leaks and rumors come out. The upcoming iPhone 14 series is expected to launch in September 2022.

For iPhone 14 Series, the latest rumor is that the device might come with the support of Satellite Connectivity options for emergencies.

This feature will let users make calls and send messages in the area without network coverage.

iPhone 14 Expected To Launch in September 2022 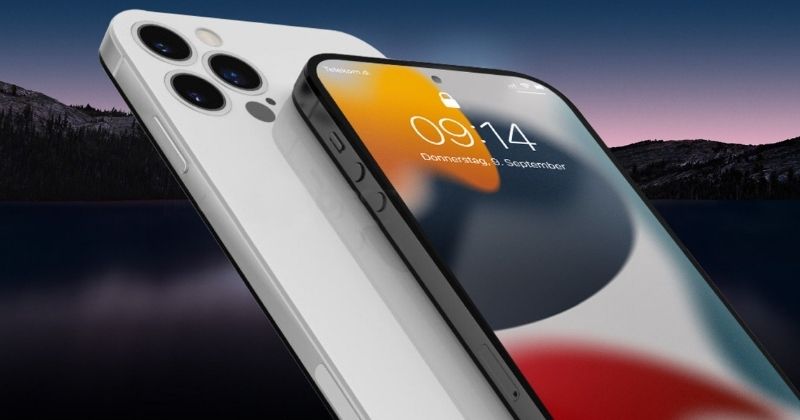 iPhone 14 to come up with Satellit connectivity news is shared by Bloomberg’s Mark Gurman. In his report, he says the upcoming iPhone will use satellite connectivity features to connect in rural areas.

A similar report surfaced last year that said iPhone 13 series might come with the same feature, but it did not happen.

The “emergency message via Contacts” option in iPhone 14 will allow sharing a short message when the user is in no network area.

According to the reports, iPhone 14 series will have four different models. There is iPhone 14, iPhone 14 Pro, iPhone 14 Pro Max, and the last one is unnamed, which might be iPhone 14 mini.

However, there were reports that Apple might not launch a mini version this year. There can be a Max variant.

Apple is expected to bring the upcoming series with a few improvements like a new design of the Pro model, a better camera, and more. Both the Pro models will come with a better camera module for the new internals with a triple rear camera and a taller profile.

The Pro models camera will be 48MP wide, 12MP ultra-wide, and telephoto lens. iPhone 14 series will have the support of an 8K video.

It is said that the models will use different processors, from which two models can use A16 Processor. This processor can be a rebranded version of the A15.

A15 might be rebranded to A16 because of the global chip shortage. There are reports that the Cupertino-based giant is having a hard time manufacturing all A16 and M2 chips.

According to the reports, iPhone 14 Series has entered trial production, and the launch is expected in September.

Apart from iPhone, Apple is also planning to get the same feature in Apple Watch. However, the company has not yet confirmed the news.