Apple is hosting its spring event on 8 March with the tagline ‘Peek Performance.’ At this event, the company is expected to launch many different hardware products like iPhone SE 3, a new iPad Air, new Macs, and more.

The event is just a couple of days away, and already the details of the iPhone SE 3 is leaked. A popular analyst Ming-Chi Kuo has revealed a few details of the next-gen iPhone.

Apple analyst Ming-Chi Kuo has labeled these details as predictions. However, we can believe most of the details will be correct. The leaked details show the design and the chipset of the iPhone SE 3. 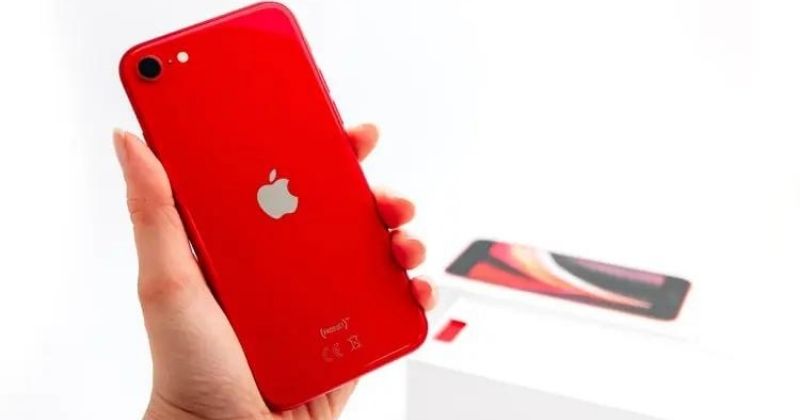 Ming-Chi Kuo has joined Twitter and posted all details about iPhone SE 3.

According to the leaked details, the upcoming iPhone SE 3 features the same design as the 2020 model. iPhone SE 3 has a single rear camera with a power button.

There will be four color options available, black, white, red, and green. However, Apple has earlier launched all other colors but not a gree-color iPhone. However, we expect only the design will be the same as the old one, but many other things might be changed.

The popular tipster Ming-Chi Kuo says iPhone SE 3 might have a 4.7-inch display. The device is powered by an A15 Bionic processor. There will be a 12 MP rear camera and a 12 MP front camera. It has thick bezels, a single rear camera, and a Touch ID.

The mass production of the smartphone is expected to start this month. This year, the company might ship 25-30 million phone units.