A few days ago came to light the possibility that the tech giant Apple could present throughout this year the new iPhone X in gold. In fact, there are consistent arguments to believe that this will happen. Meanwhile, we show you a complete gallery of photos in which you can see what the next golden iPhone X would look like if the signature of the bitten Apple decided to rescue it.

The colour gold has been an important marketing tool for the tech giant Apple. It has included it in its models since the iPhone 5S landing. In fact, it retains this option for the iPhone 8, in addition to the iPhone 8 Plus. However, the golden tone does not appear in the catalogue for iPhone X.

A golden iPhone X, on paper

Silver and space grey. Those are the purchase options for the iPhone X. No trace of the colour gold, a hue that is especially attractive to the oriental market. We do not know the exact reasons why the firm made the decision to delete the golden iPhone X from its catalogue. Actually, it never included it when the iPhone with OLED screen was presented.

On the other hand, the North American firm could reaccumulate and present a new iPhone X in the gold colour in September of this year. In fact, a few days ago we had the chance to see a photograph in which supposedly appeared a golden iPhone X.

Whether facing the next generation of the iPhone X or the current version of it, the golden iPhone X attracts Apple’s customers. For this reason, a well-known designer who is used to publishing conceptual images of future smartphones has taken the trouble to create a complete gallery of conceptual images that show how the iPhone X would look like in the aforementioned golden tone. 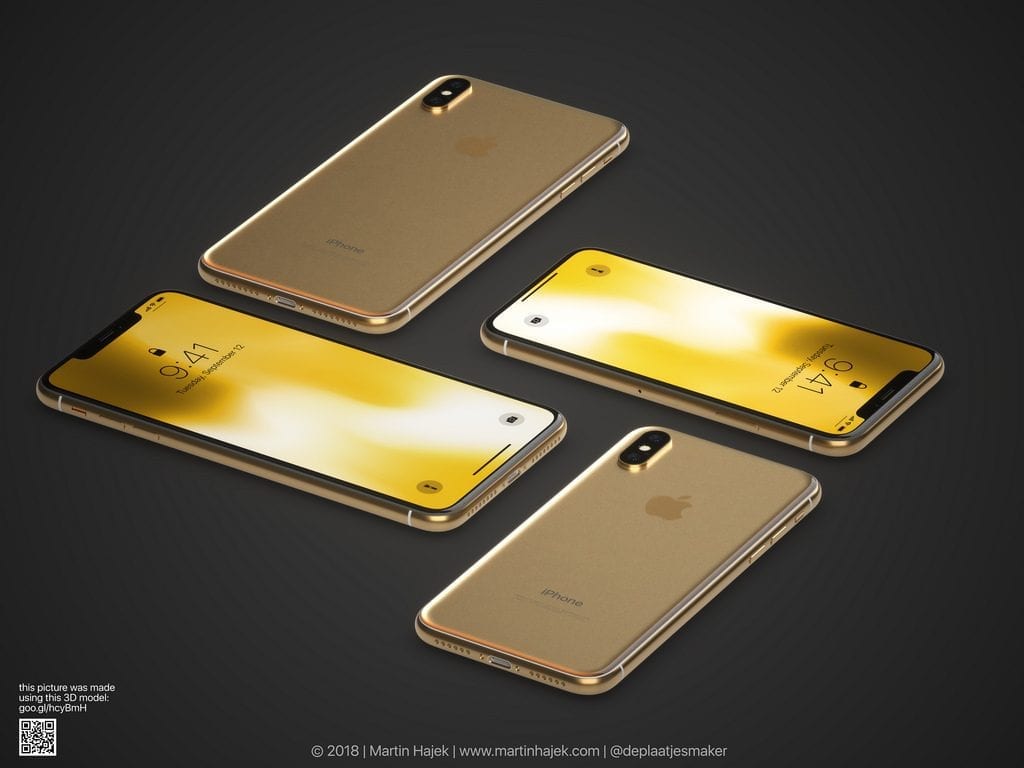 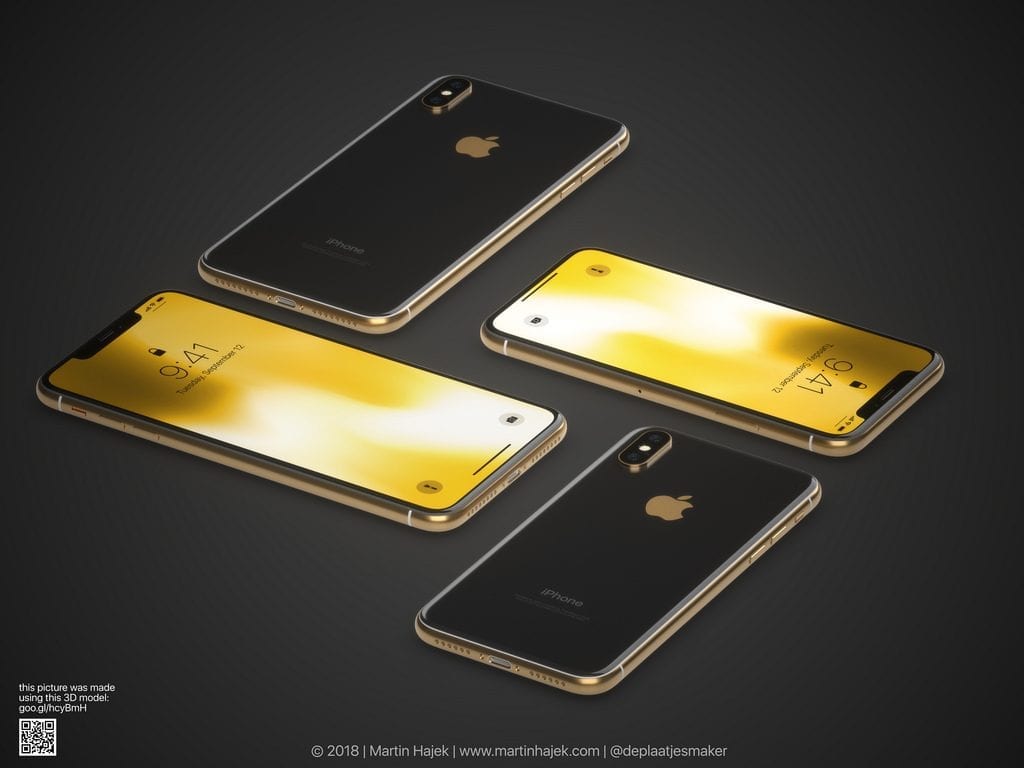 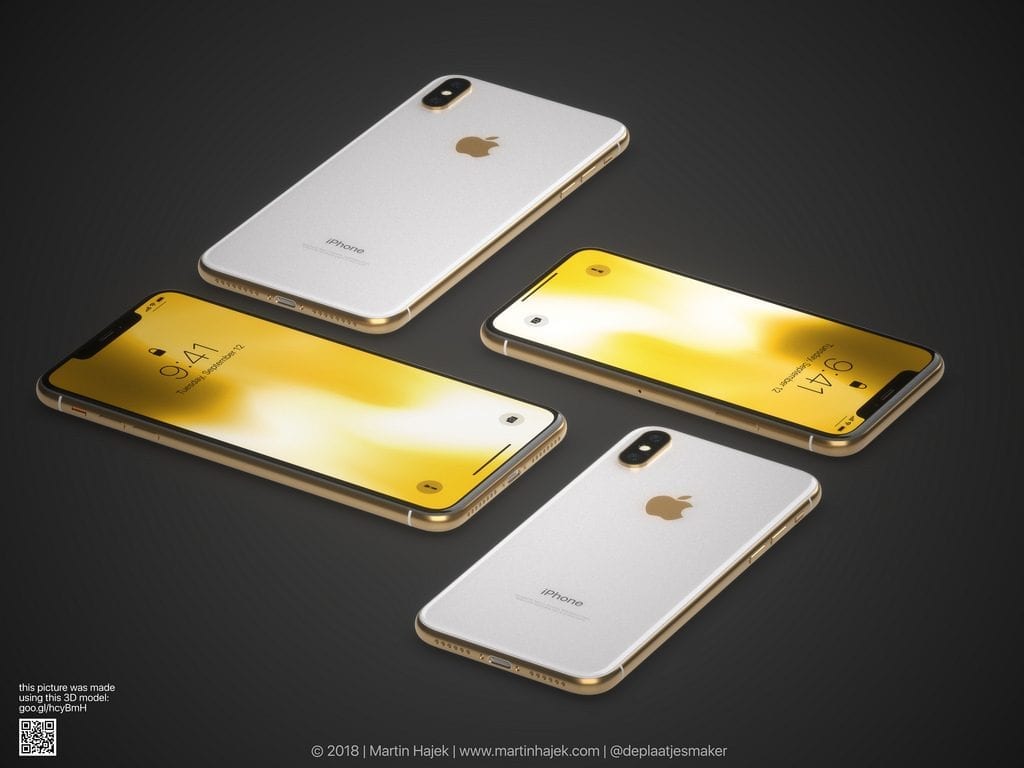 Given that the filtered picture in which the golden iPhone X appeared does not offer a clear image of the phone, now we have the option of displaying the details that would look like a supposed golden iPhone X.

As we have already anticipated, the gallery of images allows us to visualize from a number of angles how the gold colour would suit the latest and most exclusive Apple iPhone. In addition to a completely covered version in gold, both on the side edges and the rest of the case, the designer has also had time to show another pair of options.

These are nothing more than the combination of golden tone in parts such as the sides of the case, with black and white colours fixed to the back and front of the rest of the smartphone.