Yes, it is the brand-new operating system which was recently launched by the tech giant Apple that brings a lot of improvements with it, like better multitasking as well as new gestures for the interface and much more. 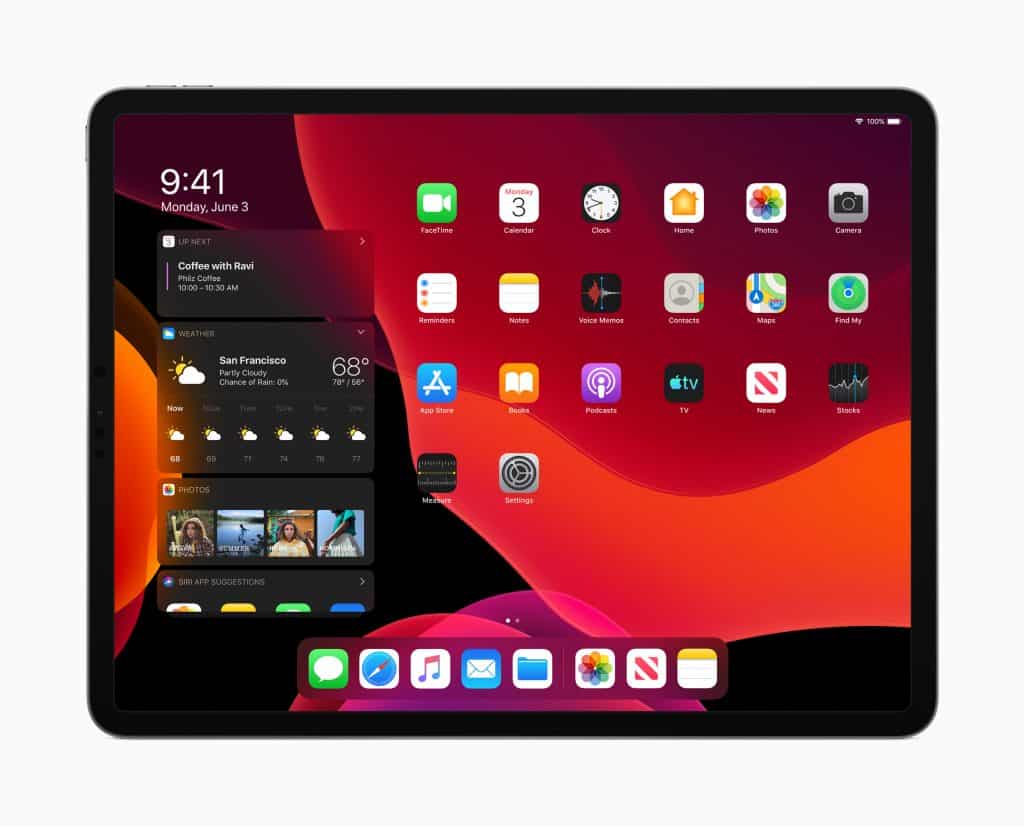 The iOS division already existed since the launch of the first iPad Pro but in a much more complex and covered way. In this type of devices like iPad, the user already found features that are not available on the iPhones, like the dock that can be lifted in any app and splitting the screen to more than one app at a time.

While from iOS 13 the changes will become even more visible and this includes the name iPadOS, and one of the key changes is on the home screen, which can now display widgets all the time. Not the same way as Android does, but in a version of the widgets themselves that were already available on iOS.

This is the feature that is even more important than the widgets, as, from iPadOS, the Files application gains more functions and will look very similar to what the Finder does on Macs. The user can simply switch the display modes of the files to columns and display a preview in the right corner of the device.

Moreover, the external HDDs and flash drives can be opened seamlessly on iPads, but it is still unclear whether the Files will be able to display all types of file formats or not.

In this version of the operating system, the iPad will make the pages do not open the mobile version of the sites, which happens even on a 12-inch iPad Pro and displays some visual addresses for an iPhone. The sites will be better viewed and the system will bring even a download manager just like the one that already exists in Mac Safari.

The pencil also received important improvements, with shorter response time, as now it went from 20ms to 9ms for use latency. Next, a new gesture was added, as by using the new multitouch gestures or three fingers on the screen we can copy, paste and undo some typing as well.

Better and much more refined multitasking

On iPadOS the user can even open multiple windows of the same app and split two of them on screen, like opening two notes in the Notes app, dividing the screen in half to see both at the same time. Finally, this new version of OS is also present and displays all the screens and open environments that are in the background. Though it’s still not a way to work with windows like on a computer, but it is quite closer.

iPads that will receive the new iPadOS

The new iPadOS will be released this spring, next to iOS 13, for free and with closed tests for developers starting today, while the public beta period will begin later this month. Here are the iPads that are compatible with the new OS of the tech giant Apple, iPadOS:-

OMG! Apple To Kill Off The iTunes App