We all know very well that we have spent almost a week with the iPhone X among us, and several specialized sites have already shared their first impressions on the new Apple phone. However, now it seems that the tech giant Apple determined to extend to tablets the new concept recently implemented in the iPhone X.

Apple To Launch Bezel-less iPad With No Home Button, iPhone X Like FaceID

The well-known analyst Ming-Chi Kuo, from KGI Securities, already warned that the tech giant Apple prepares an iPad renewal for next year. A model that will stand out mainly for offering a design in which the main ingredient is a screen that will significantly reduce frames.

Another innovation would be the elimination of the physical button Touch ID and it will be replaced by the facial recognition system, of course, the 3D Face ID which is already available on the iPhone X.

The tech giant Apple seems determined to extend to tablets the new concept recently implemented in the iPhone X. We refer both to the design dominated by a screen with reduced bezels to the minimum expression and the new Face ID biometric system.

Although it was the analyst Ming-Chi Kuo who uncovered Apple’s intentions, now Bloomberg is the medium that brings out the plans of the signature of the Apple for next year. And in 2019 the iPad will also see its design renewed after more than six years offering the same format, with no more renovations than the profiles of the housing itself and the materials. A situation similar to what happened with the iPhone since the staging of the iPhone 6.

The main change will revolve around the Retina display. As it has happened with the iPhone X, everything points to the technology plans to adopt a display that reduces bezels. A change that will directly influence the format and size of the tablet, which till to the date had not been updated. 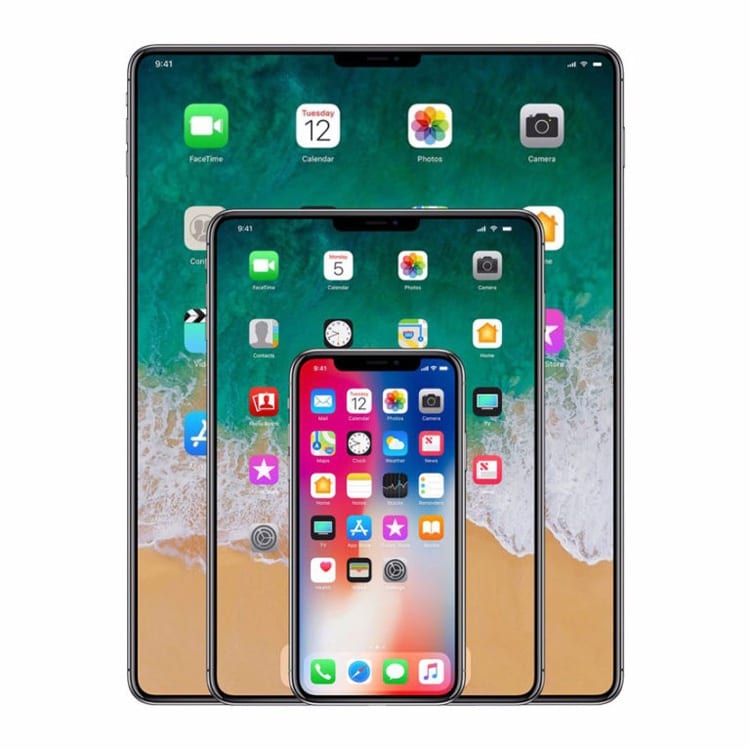 In this way, it is expected that the new iPad of 2019 will see its heights reduced and maintain the same screen diagonal. In this regard, it should be noted that, since it is speculated that the iPad Pro will be the first model to be renewed, that diagonal would cover 10.5 and 12.9 inches, the data offered by the two versions of iPad Pro today.

Of course, it does not seem that the technology of the panel will vary. In this sense, the tech giant Apple would not be ready to give continuity to OLED panels in a size like that of its tablet. Inviable since at the moment it would be a big technical handicap given that its production seems complicated on a large scale, as well as expensive.

Similarly, the iPad Pro 2019 will dispense with the Touch ID button and will follow the steps of the iPhone X. The plans of the North American are to include in the front of the tablet the same sensors for the previous camera capable of offering the facial recognition system in three dimensions patented by the tech giant Apple. We refer to the eye-catching, and effective, Face ID biometric security system. 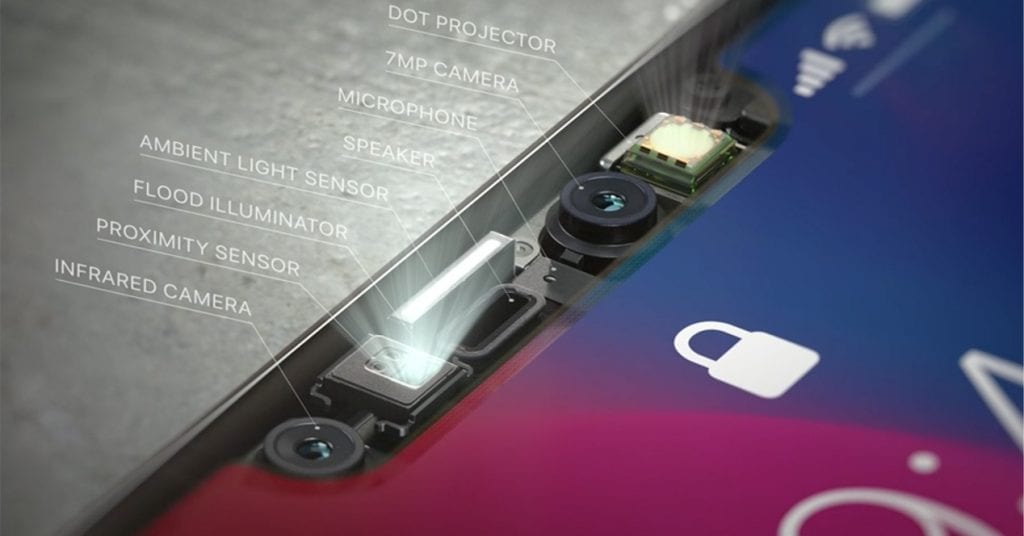 Another change, although this much more obvious, is the hardware upgrade. We refer mainly to the processor and the integrated GPU. In this sense, the iPad Pro next year would inherit the SoC Apple A11 Bionic chip dedicated to artificial intelligence. We must remember that in terms of performance, this SoC has made an impression for its excellent results given its high processing power.

It is expected that the new iPad will get ready during the second part of the year since the last update of the iPad Pro occurred last June of this year.