Apple’s Worldwide Developers Conference is in full swing, and Apple still has a few more Macs to introduce in 2022, which might take place at this event.

The company announces a global event named WWDC every year, and this year’s event date has been officially confirmed recently and will be conducted digitally.

According to Mark Gurman from Bloomberg,  Apple might announce its two new Macs, which the company also took as an opportunity to introduce its M2 chip at WWDC in June. Additionally, Gurman also brief about the upcoming iOS 16’s features which may be revealed at the same event. 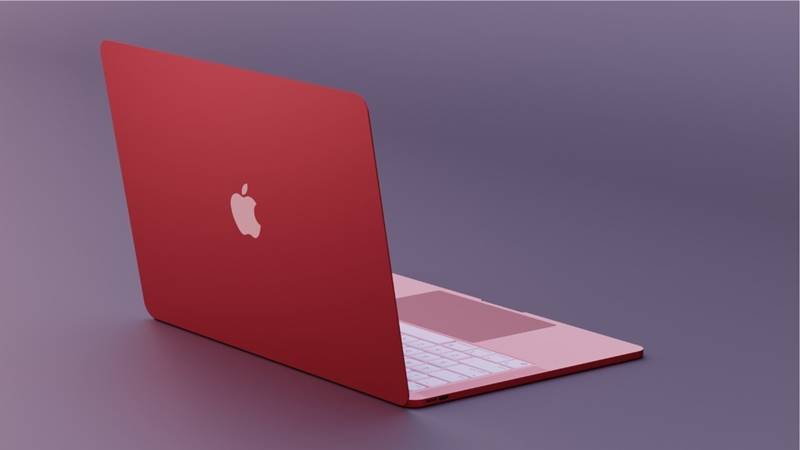 Recently at the beginning of this year, Gurman claimed that Apple has a great list of Macs for 2022, the first batch would come in the first months of the year, and a few more could land in the summer, which directly refers to WWDC 2022.

In his Power On’s latest newsletter, he stated, “I’m told that two new Macs are coming around the middle of the year or early in the second half. One of those is likely to be the new MacBook Air.”

There are no exact details about which Mac will be introduced, but maybe one of them would be the MacBook Air with a new M2 chip and MagSafe compatibility.

If we look back, Apple introduced iOS 15 in WWDC 2021. We would likely see iOS 16 in WWDC 2022, while a report from MacRumors suggested some iOS 16 features.

The iOS 16 is codenamed “Sydney” with vital improvements to notifications and new health-tracking features. Only these two features are noted, which are not defined well, but we can hope for adequate.

According to Gurman, iOS 16 would not feature a major redesign of the iOS interface. Alongside iPadOS 16, macOS 13, watchOS 9, and tvOS 16 would also be introduced in WWDC 2022.