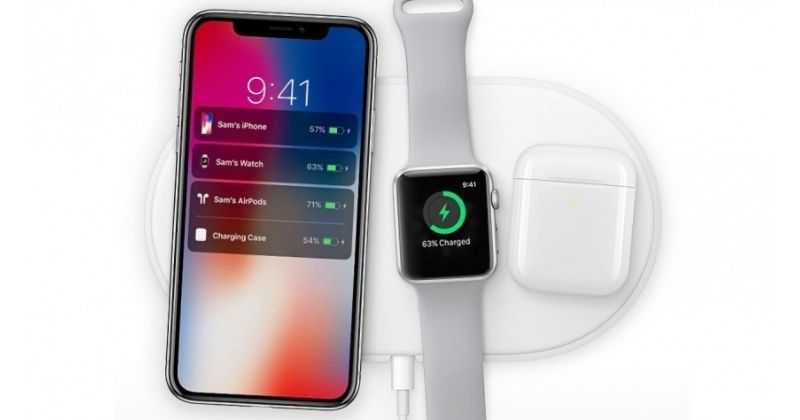 Apple is working on a new wireless charging technology that can charge multiple devices at the same time. In 2017, the company announced a new project, AirPower, but it did not hit the market.

The Cupertino-giant Apple discontinued the AirPower charger as it didn’t go well. The device was a matt Qi charger that was capable of charging three Apple devices.

Apple Will Soon Allow you to Charge iPhone via iPad

Now, the latest reports from Bloomberg says the company is developing multi-device charger, short and long-distance wireless chargers for the future where all the devices can charge each other.

Mark Gurman from Bloomberg says in the latest “Power On” newsletter, Apple is working on the idea of making a charger that is capable of charging multiple devices simultaneously. Already there is MagSafe Duo, but it’s different.

“I also believe Apple is working on short and long-distance wireless charging devices and that it imagines a future where all of Apple’s major devices can charge each other. Imagine an iPad charging an iPhone and then that iPhone charging AirPods or an Apple Watch.”

In the Apple system, one can enable reverse wireless charging, which means almost all Apple devices can charge each other.

Earlier in June, there were reports that Apple is developing a multi-device inductive charging mat. Now, again, it’s in the news so that we might get the new charger by Apple. However, on this, there are no words by Apple, so we need to wait a little more for confirmation.

Reports are saying Apple might bring the reverse charging technology to its next iPhones. It allows the users to charge AirPods or Apple Watch by their iPhone.

However, for this, Apple needs a larger battery on iPhone to let it charge other devices.  Currently, only Pro Max models have large batteries.