The tech giant Apple recently unveiled the iPhone 8 and iPhone 8 Plus in the red colour. They are part of Product Red, which directs part of the money raised from sales to AIDS funds.

The predecessors of the iPhone 8 and iPhone 8 Plus, of course, the iPhone 7 and iPhone 7 Plus, had also received a special edition of Product Red, but some did not like the white front and even made design changes. Now the handsets have the red glass front and black front, holding the Aion Bionic processor and the LCD screens of 4.7 and 5.5 inches.

However, the iPhone X did not receive a red edition; instead, the tech giant Apple has launched a Leather Folio cover, made with “European leather specially tanned and finished to create a luxurious look”. Moreover, it will be sold for $99. 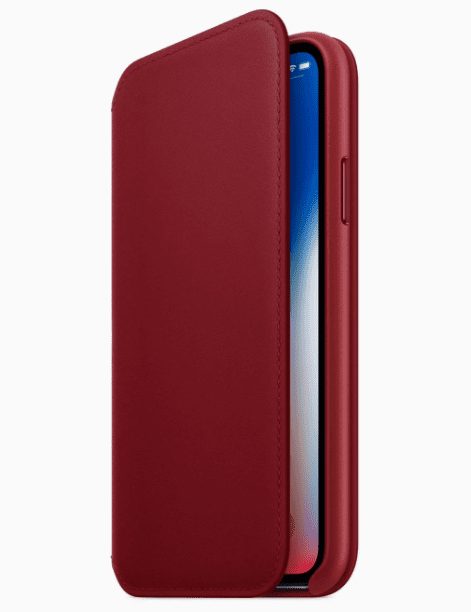 According to the tech giant Apple, some of the profits from Product Red sales go to the Global Fund to Fight AIDS, Tuberculosis and Malaria. The campaign has existed since 2006 and has donated more than $160 million for HIV testing, treatment and prevention programs.

So, what do you think about this special edition of iPhone 8 and the iPhone 8 Plus? Simply share all your views and thoughts in the comment section below.